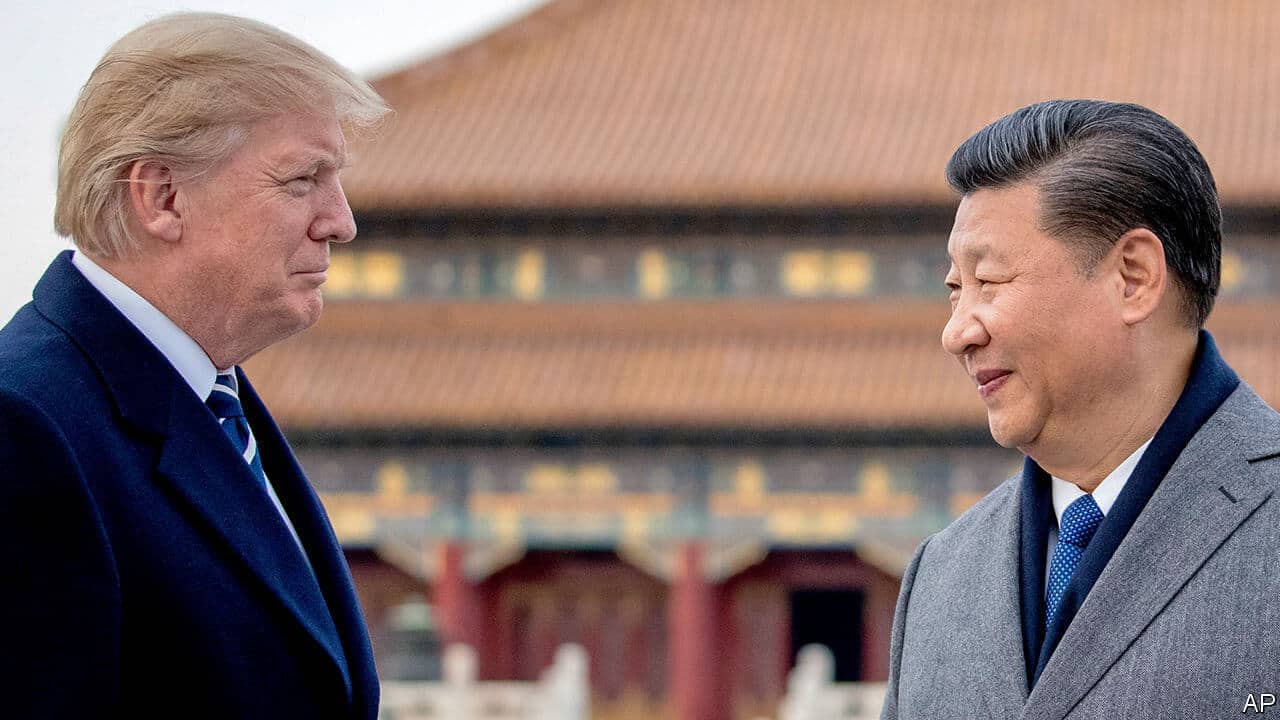 New forced technology transfer law of China will it fulfill US worries?

Problems can occur if there is a lack of enforcement especially when the US organization files for a case in China. For many occasions, the cases have been delayed by the local justice departments. There were no suits filed at some instances because the majority of the Chinese owners of a joint venture had denied taking actions.

The Chinese have also informed the American partners to sign patents and intellectual property along with the joint ventures so that the US organization dissolves the ownership of the technology in China.

While in March 2018 according to the reports by the office of United States Trade Representative [USTR] that downfall to protect US intellectual property and occasions of forced technology transfer were quoted. This report invoked US to enforce taxes on Chinese export of worth US$60 billion and paved the way for a tit for a tat trade war.

As per the reports of USTR, China has taken over the policies which are intentionally designed to allow foreign multinationals to exchange crucial, sensitive technologies to individual Chinese organizations.

Many US companies have revealed about such plans, and it’s not good to speak out of fear for being thrown out of the market which is an essential source of income.

You can say that the American companies do have a choice, Harris mentioned although the choice is to either spend 3 years in prison or either a week in isolated detention. Both of them are not a good choice to consider.

For a lot of business owners, they have concluded that short time profit that they earn in China by doing business is worth of the loss while doing long term tech business.

The procedure continues at present since many companies are moving to China by leaving their brains at the door.

The protest related to the forced transfer has boosted the awareness, meanwhile also has impacted a few latest deals with China.

The US health care technology company Novocare, which creates cancer treatments, was affected by a licensing deal with Chinese tech firm Zai Lab in September that was supposed to circulate the new therapy in China. The US partner accepted US$15 million directly, and other payments from the royalties by the sale of about 10 to 15 percent, Bill Doyle, the Novocure’s executive chairman confirmed.

Certainly, there are problems between the two countries. That said the marketplaces are emerging quickly and we need to take the world as it was while making deals. Doyle stated, our main objective is to reduce the risks.