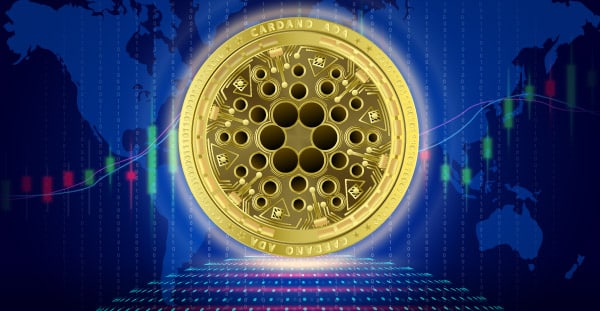 The scalability and interoperability issues led the developers to think of a new blockchain network that could attempt to eliminate these issues faced during blockchain adoption, which gave rise to a new network called Cardano.

What is Cardano (ADA)?

Cardano is a safe, secure, and sustainable third-generation blockchain technology and a developing dApp platform. The fast-growing technology has positioned itself quite well as a tough competitor to Ethereum, so buying Cardano needs a good amount of research.

Cardano was launched in September 2017 by Jeremy Wood and Charles Hoskinson; both were attached to the Ethereum project previously. Cardano attained quick recognition in the crypto market due to its innovative VM design development and to incorporate peer audited investigation plans into its VM design. To raise funds for this peer-audited investigation fund, an ICO was performed that secured over $62 million from global investors and eventually, the ADA ecosystem was expanded.

All these consecutive developments led the network towards a successful journey in the crypto market. Cardano launched its first mainnet application on September 29, 2017, and eventually inked partnerships with prominent players from the academic and FinTech sectors. Soon after this, two of the largest cryptocurrency exchanges, Huobi and Binance, permanently listed ADA (the native cryptocurrency of Cardano), which spiked ADA price to great heights.

How Does Cardano (ADA) Work?

The adoption of blockchain technology has not been smooth; Cardano attempts to tackle issues about scalability, sustainability, and interoperability through its various design principles:

When Cardano was launched in 2017, it could hardly process around 10 TPS (transactions per second), which was insufficient for a fast-growing blockchain network like Cardano. To overcome this limitation related to scalability, a new Layer-2 scaling solution called Hydra was added to the network that has effectively increased the scaling potential of Cardano, and it is now able to process more than 1 million TPS.

To sustain in the cryptocurrency market with many competitors, Cardano has introduced norms and standards (like blockchain governance models, system upgrade models, protocols, etc.) to empower interoperability across various other networks. However, incorporating interoperability standards into the cryptocurrency markets brings in new risks that need to be addressed. Cardano also tackles these security concerns very well; it has developed security standards for managing the privacy of the network and its decentralization.

Ouroboros is a new chain-based consensus mechanism based on the PoS (Proof-of-Stake) protocol. The network chooses random leaders to approve blocks and as soon as a block is added, the node that adds it receives an award.

7 Things to Consider Before Investing in Cardano

Before buying ADA that has been under the media radar for quite some time, here are certain things that should be considered:

Charles Hoskinson, the co-founder of Cardano, was previously in the Ethereum team, but due to his differences of opinion with Vitalik Buterin, the prime founder of Ethereum, (Hoskinson wanted to commercially upgrade the project while Buterin aimed to make it a non-profit platform) he was removed from the team and he independently started developing Cardano. However, due to his previous engagement with the Ethereum project, Cardano has some striking similarities with Ethereum; both are programable blockchains that use smart contracts.

It can handle large numbers of transactions

With the integration of the Layer-2 scaling solution called Hydra, Cardano can process over 1 million transactions per second.

Cardano has a wide range of uses

Cardano’s high potential has urged varied sectors like education, health care, agriculture, and finance to adopt the technology in their systems.

It takes a research-first approach

The development process of Cardano is peer-reviewed which means that more emphasis is laid on the security concerns that reduce future risks.

Like most leading cryptocurrencies, Cardano also has a limited supply, which helps increase its demand and consequently increase the price.

Cardano is available only in some of the leading cryptocurrency exchanges, and crypto lovers who are keen to acquire ADA can only obtain them across a crypto exchange.

All cryptocurrencies are volatile, and so is Cardano and therefore, whether it will be a worthy investment cannot be guaranteed.  Therefore, investors should do thorough research before buying Cardano. 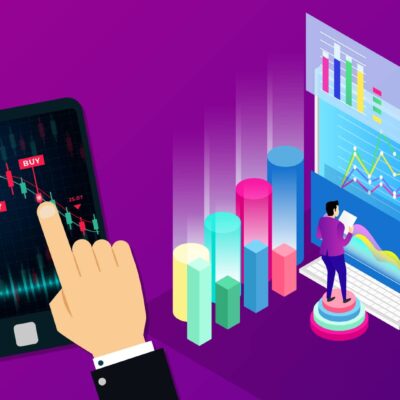 How to Find Best Forex Signals For Trading? 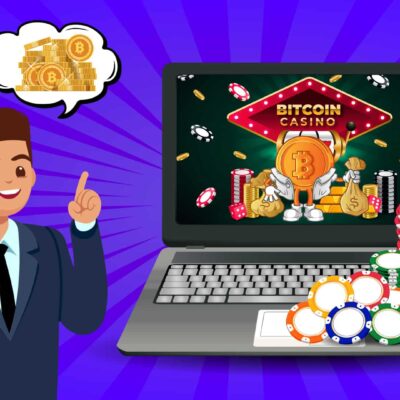