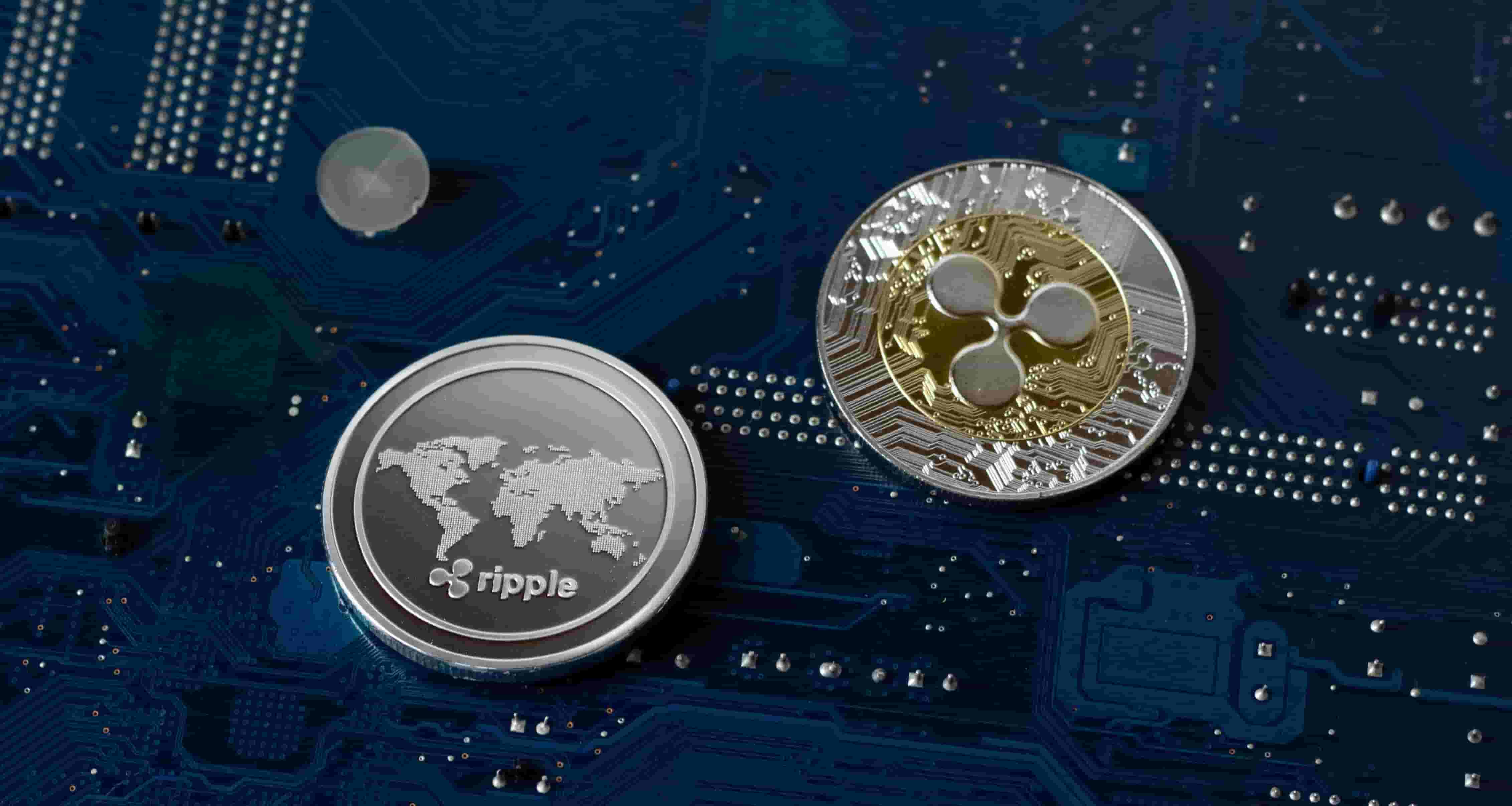 San Francisco based Ripple Labs continues its funding for Blockchain academic research with the latest collaboration with Tsinghua University in China. The collaboration is with the university’s Institute for Fintech Research (THUIFR), and the launch of the scholarship program was announced last week. In June 2018, Ripple had announced that it was going to invest $50 million in Blockchain academic research and has thus far partnered with as many as 17 universities in different corners of the world. The partnership with Tsinghua University is the latest in a long line of collaborations for Ripple Labs.

The scholarship program at THUIFR is going to be devoted to Blockchain development research, in addition to regulatory policies at a global level. Students who are selected for this program will get the added benefit of participating in corporate events. The program is called Blockchain Technology Research Scholarship Program (BRSP).

The director of international cooperation at Tsinghua University, Ivy Gao, stated that the program would give students a far better view of the global regulatory policies pertaining to the blockchain industry and would prepare students if they wish to make a career in the industry. He said, “BRSP aims to help students have a comprehensive view of the latest international regulations on Blockchain technology, and most importantly, I believe, this program would greatly help with their future research or career in the field of Blockchain technology.”

The Senior Vice President of Global Operations at Ripple Labs, Eric von Miltenburg laid out the goals of the program in a statement. He said, “The program’s goal – to provide students with opportunities in Blockchain research – closely aligns with that of Ripple’s University Blockchain Research Initiative; we’re thrilled to support THUIFR in this endeavor and look forward to its launch.” Ever since their pledge to invest in partnerships in universities last year, Ripple has partnered with universities from South Korea, Australia, the United States, and India among others. It is part of the company’s wider goal of creating a better environment for innovation in blockchain technology.

Although Ripple Labs has been one of the most active promoters of Blockchain research in collaboration with universities over the past year, it is important to note that it doesn’t stand alone in this endeavor. For instance, many governments have now entered the fray, and associated agencies have done their bit to promote Blockchain research in the recent past. In 2019, the United States Department of Energy invested $4.8 million towards research and development projects in universities, which would also include projects related to the Blockchain.