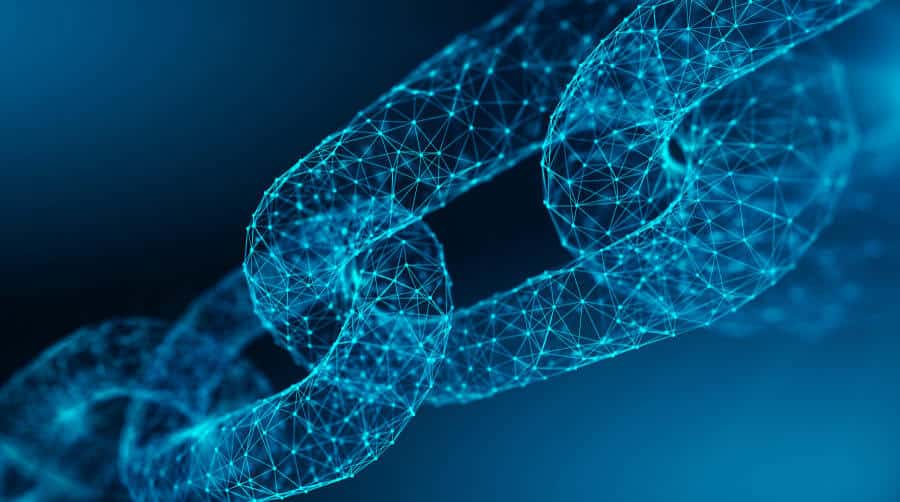 British Columbia’s government has now incorporated blockchain into their operations for the first time. The Ministry of Citizen’s Services has unveiled their first blockchain tool on January 22. They have released a beta version of OrgBook BC.

OrgBook BC is used to streamline and modernize services for British Columbians as part of the Digital Government Strategy. It is used to verify an organization to know whether that company is legally registered to do business in the country.

It plans to add data about other organization types such as sole proprietors and societies shortly. Also, other important data such as the permits, licenses, and other accreditations that these organizations hold will be added to OrgBook BC. The beta version uses the government’s current directory of open, verifiable data about the organizations that are legally registered in the province.

OrgBook BC currently manages around 528,000 active legal entities. The government wants the businesses to use the technology to open bank accounts or obtain permits through quick verification. Such an implementation will cut down their time and paperwork.

The blockchain is a distributed ledger that can record transactions between two parties efficiently and verifiably and permanently. A peer-to-peer network manages this distributed ledger and validates new blocks. The data in any given block cannot be altered without alteration of all blocks, which requires a consensus of the network majority.

“We have been a champion of small businesses for nearly 50 years, and one of the top concerns from our members is red tape when complying with government paperwork, B.C. entrepreneurs will appreciate the simplicity OrgBook BC has to offer and any time and effort it will save.”

The total number of verifiable credentials held by OrgBook BC is about 1.4 million. Also, 458k credentials were added this week.

The Ministry has claimed that it is well prepared and is ready to tackle any security concerns related to this.

“The privacy commissioner has given his stamp of approval. It went through all the privacy impact statements,” Jinny said.