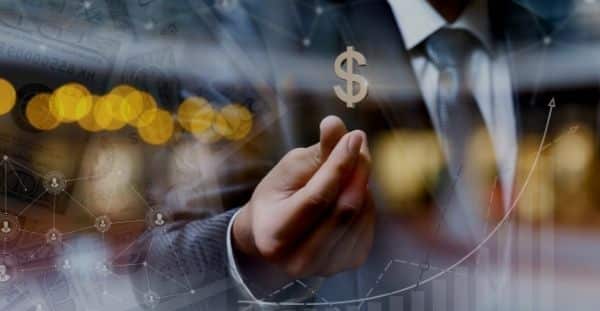 The dollar was hovering below its monthly high this Wednesday. The investors were concentrated on two key risk factors – anticipated tightening of the U.S. monetary policy and Evergrande’s setup. The index was at 93.226 during the early Asian trade, close to the monthly high of 93.455.

After stabilizing around the monthly low of $1.1700 on Monday, the euro traded at $1.1725. Japanese currency exhibited a boost by the apprehensive mood, and the common currency fell to a seven-month low of 127.93 yen.

The dollar traded at 109.165 yen, very near to the low end of mid-August trading. Reportedly, the Bank of Japan was asked to hold its policy for probably a day or more. Head of Japan Market Research, JP Morgan, Tohru Sasaki, said that the news related to Evergrande has brought the market to a risk-off mood and is supported by Yen and Dollar. He is sensing that there will be more shortcomings anticipated for Yen in the coming period.

Evergrande (3333. HK) was once China’s leading property developer. The same is moving towards the critical deadline on Thursday when the organization was asked to pay the dues of $83.5 million in context to the bond related to March 2022.

If Evergrande does not pay off the interest before 30 days of the due date, the bonds will be considered defaulted. Investors are also anticipating how Chinese markets would respond following a four-day holiday when they resume on Wednesday. The Chinese yuan had been on the defensive in offshore trade ahead of onshore trading, trading at 6.4845 per dollar, close to a one-month low of 6.4878 established on Monday. 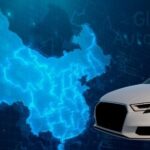 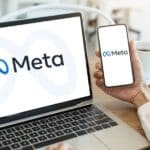 Federal Reserve Urged to Opt for…

U.S. Corporate Profits Rise in the…