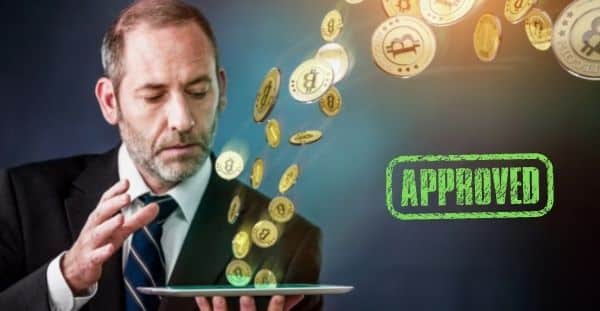 Bitcoin has recently been expanding rapidly in the smaller economies of the world. While the USA is constantly restricting the flow of Bitcoins through taxation policies, while Russia is planning to ban several activities related to cryptocurrencies, while the Chinese government has altogether banned Bitcoin on its soil, countries like El Salvador, Indonesia, and Belarus are exploring the possibilities of these new digital currencies.

This announcement comes right after Bitcoin recovers almost 10% overnight, following a steep fall that cost nearly 50% of its best price in 2021. Despite entering the new year in the $50,000 range, the market volatility brought the coin close to $30,000 in the subsequent days. The market was predicted to get back on track as more institutional investors were expected to come in. Currently, Bitcoin trades at $42,840.60, which is $450 more than its price yesterday. Moreover, several predictions for 2022 claim that Bitcoin could potentially reach $100,000 by the end of the year. Read this comprehensive Bitcoin price prediction to get more information on why this just might be possible.

Indonesia is building Bitcoin ATMs, and El Salvador is building a dedicated city for Bitcoin mining within the country. Even if not on that level, the Belarusian government has released a press note that officially recognizes cryptocurrencies, especially Bitcoins, as an Investment Fund option. This will open up a new area for cryptocurrencies with the inflow of financial funds to the market.

The Belarusian government is trying to utilize this upward trend of Bitcoin to boost its economy. Belarus is ranked third in the list of eastern European countries based on the market available for cryptocurrencies. Russia and Ukraine are the two countries sitting above Belarus on the list. As per the reports of the Finance Ministry, the market for digital tokens is expanding thanks to its adaptability and peer-to-peer connectivity rapidly.

Belarus legalized cryptocurrencies in 2018 through a decree titled “On the Development of the Digital Economy.” Now, after nearly five years, the country is proposing some changes to the decree related to Investment Funds and the securities market. The new scheme 8s is expected to bring new business opportunities to the country. Despite the changes to make a collective investment framework, the country is yet to register its first entry.

The scheme would also bring more benefits regarding securities to dealers and residents of High-Tech Park (HTP). HTP is an important factor to the digital economy of the country, often compared to the Silicon Valley of America. Now, this establishment is also central to the cryptocurrency sector in Belarus. This eastern European country remains a hub for cryptocurrencies amidst rumors about tightening regulations and increasing hostility towards these digital coins from neighboring nations.