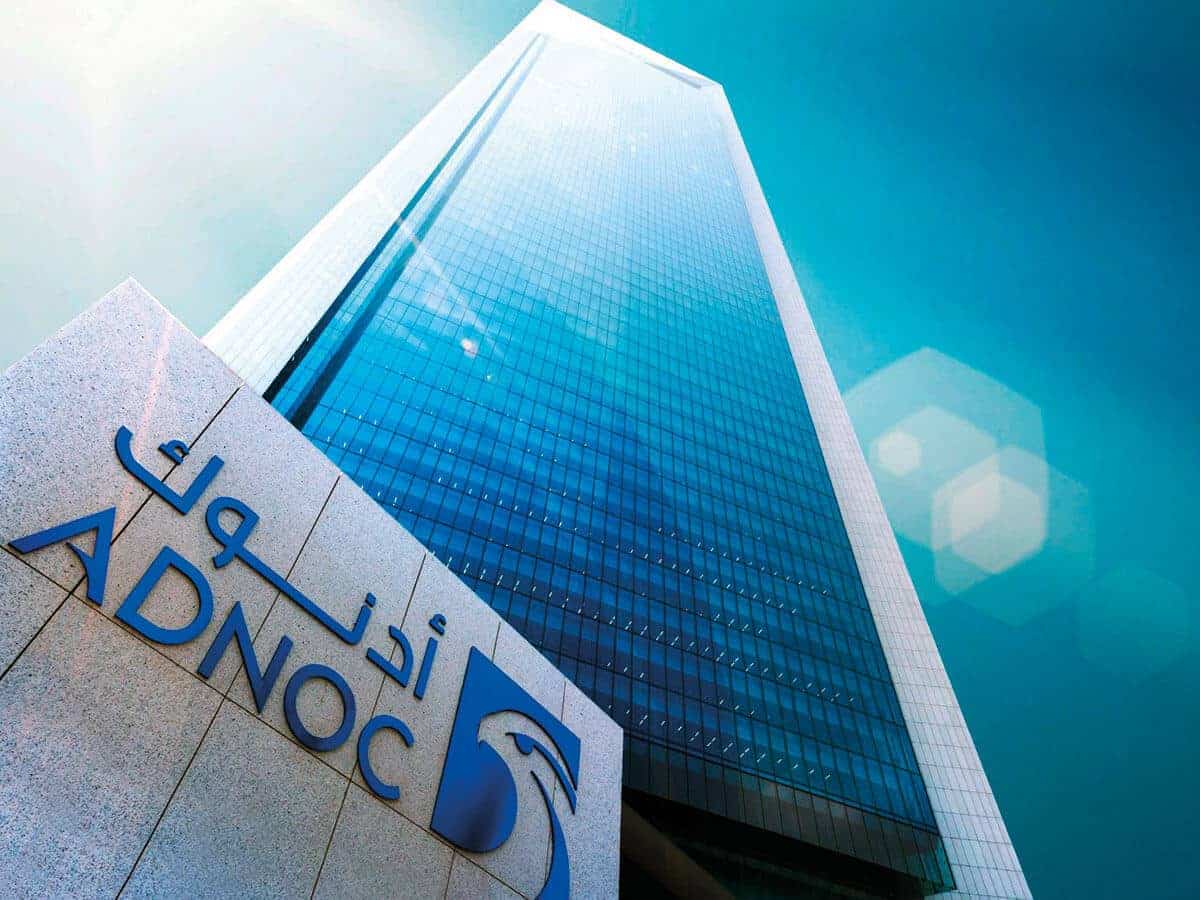 The government-owned oil company, Abu Dhabi National Oil Co. (ADNOC) signed a $4 billion deal on Sunday with the US-based BlackRock and KKR, giving them a minor stake in the company’s pipeline division.

According to an official statement, the deal grants the two investors a combined stake of 40% in ADNOC Oil Pipeline. It is a recently established arm which owns all the 18 pipelines that carry Abu Dhabi crude oil and condensates. The rest 60% will continue to be held by ADNOC, maintaining sovereignty over pipelines and their management of operations.

Sultan Ahmed al-Jaber, CEO of ADNOC, stated that the deal showcases the trust international investment community has in the company’s approach. He further added that the company was creating a range of attractive opportunities for global and regional institutional investors for collaboratively invest in ADNOC, for enhancing value from the company’s large scale infrastructure base. Abu Dhabi alone holds a jaw-dropping 90% of UAE’s 98 billion barrels of crude oil reserves. ADNOC currently accounts for 11% of total oil supply from the Middle East.

Both the US firms are based out of New York. BlackRock has a staggering $6.4 trillion under its management, while KKR manages funds valued at $150 billion. Last month, ADNOC cracked two deals amounting $5.8 billion with Italian oil company Eni, and Austrian oil company OM, in return for 20% and 15% stake in ADNOC Refining respectively.

Apart from these two US finance companies, ADNOC has also signed deals with Korean energy companies to explore production opportunities and downstream investments, which would create opportunities for crude oil and liquefied petroleum gas. The development comes before the Deputy Supreme Commander of UAE Armed Forces and Abu Dhabi Crown Prince, His Highness Shaikh Mohammed bin Zayed al Nahyan, visiting Korea with the agenda of boosting ties between the two nations.

ADNOC has affirmed agreements with Korean Gas Corporation (KOGAS), Korean Nationa Oil Company (KNOC), and GS Energy. KOGAS happens to be the world’s second largest importer of Liquefied Natural Gas (LNG), and also conducted a feasibility report LNG bunkering at the Fujairah Port. KNOC own 30% of ADNOC’s Al Dhafra Petroleum and is aiming to increase crude oil reserves in its country to 25 million barrels by 2025. GS Energy, on the other hand, has about 10% stake in Al Dhafra Petroleum, and 3% in ADNOC Onshore. Currently, about 82% of South Korea’s oil supplies are shipped from the Middle East.

Commenting on the Korean deals, CEO Al Jaber said that ADNOC, Abu Dhabi and the UAE had had a strong relationship with the Republic of Korea, claiming the deals to be testaments to the fact. He added that the UAE leadership is keen to enhance the Emirates’ relationship with South Korea.

The Republic of Korea is currently the world’s eighth largest consumer of energy, which makes it a strategically important prospect for the UAE. As per the data by the International Energy Agency (IEA), South Korea imports around 3 million barrels of crude oil and condensates per day, making it the fifth largest importer in the world.