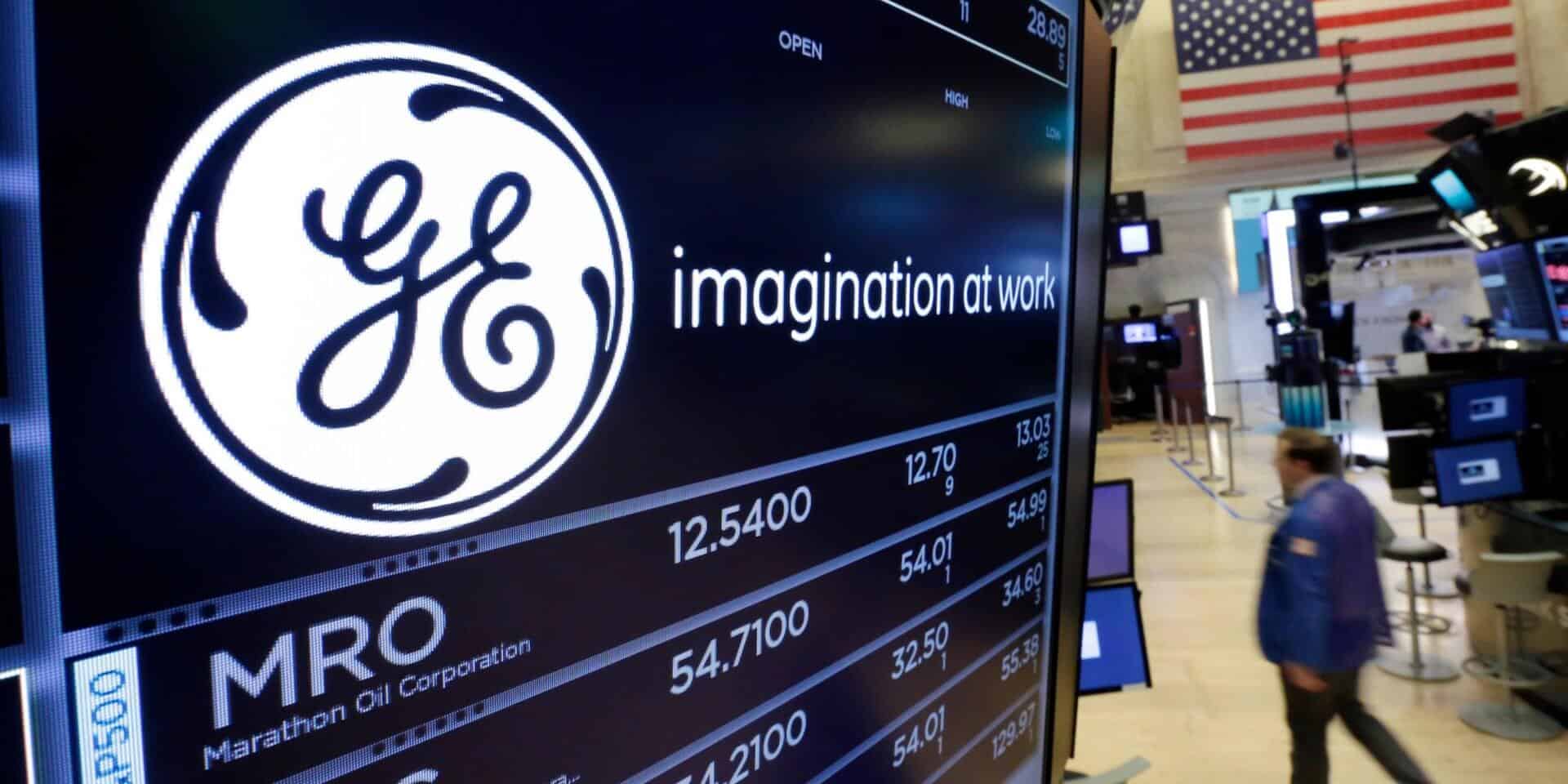 In a significant development, General Electric announced on Monday that it had signed an agreement with Danaher Corp regarding the sale of its biopharma unit. The deal is worth $21.4 billion, and it signifies a very important change in strategy from one of the giants of American industries. It is interesting to note that in 2018, Danaher had wanted to buy the wanted, but at the time GE had rejected the offer. It seems the appointment of H. Lawrence Culp Jr as the new Chief Executive Officer has led to the shift in strategy on the part of GE. This deal will help GE in trimming its considerable mountain of debt in a meaningful way, and the stock market also gave a thumbs up to the deal as the stock price surged following the announcement.

According to reports, GE has debts to the tune of $121 billion at this point and needless to say, this deal will help in cutting that down significantly. GE is perhaps one of the most iconic corporations in the world but over the past few years it has struggled to regain its place on the high table, and the stock price has been beaten down. Newly appointed CEO Culp has vowed to turn around the performance of the conglomerate, and it seems that sale to Danaher is one of his early efforts to remodel the business decisively. In a statement released by the company, GE’s CEO said, “It demonstrates that we are executing on our strategy by taking thoughtful and deliberate action to reduce leverage and strengthen our balance sheet.”

The development was cheered by the street and also resulted in an appreciation of GE bonds. Nicholas Heymann, an analyst at William Blair & Co, commended Culp over this decision. He said, “ [Culp] has earned his stripes. It is clear that nobody in his job before him – John Flannery or Jeff Immelt – would have probably been able to pull off this transaction with Danaher. And the price Danaher is paying GE is two times our expectations. This is a home run. It really turns the page now for GE to address liquidity concerns.” At the same time, other analysts pointed out that GE’s biggest problem is its power business and a money manager at Boston Private Health claimed that the ‘real issues’ of the company remain despite this significant sale.