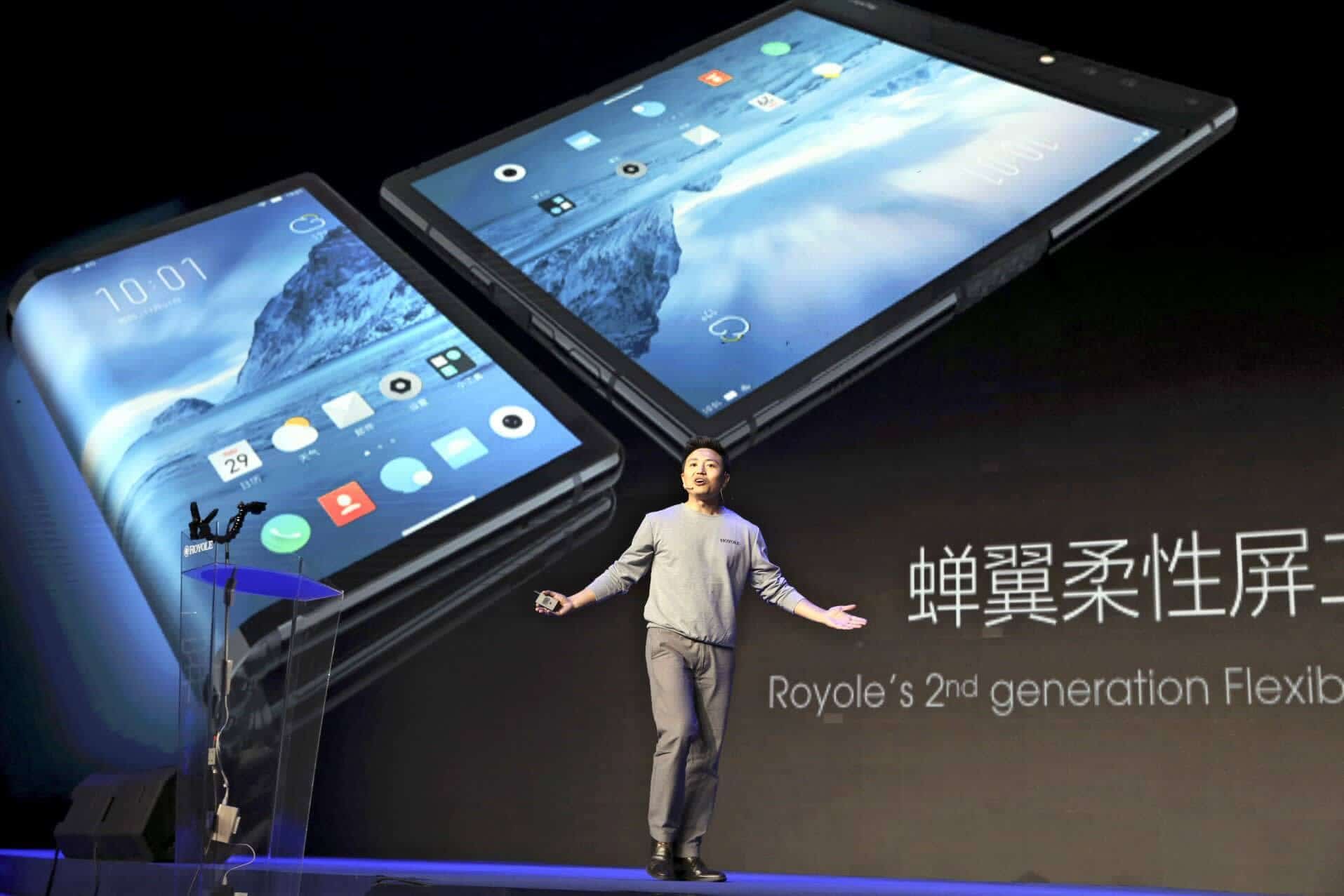 Manufacturers focusing on new forms in order to give a jolt to the market and infuse life back into smartphone sales have unfolded flexible shaped smartphones.  However, anyone looking forward to tapping or swiping Huawei’s Mate X, a smartphone that will wrap the screen around the back and front were sorely disappointed at the Mobile World Congress in Barcelona.

The price of Huawei’s latest offering is even higher than the Samsung’s Galaxy Fold which was revealed last week. It will be priced from $1,980 and will go on sale in a few markets from April. However, it was placed on display in Barcelona like a museum artifact in a glass case.

The no touching or tapping stance of both the firms has confirmed that neither have a device that is ready for the consumer. However, 2019 will go down in history as the year that introduced the flexible screen according to Ben Wood, the chief of Research at CCS Insight.  Although it seems like that the industry is at the Stone Age in relation to devices with flexible displays, it is an entirely new phase of innovations after the similar looking smartphones that have come out in the last year.

Samsung took a different approach compared to Huawei by placing its folding screen inside the device with a smaller screen on the front panel that can be used when the device is closed.  According to Mark Notton, European Director of Mobile Portfolio & Commercial Strategy at Samsung, this solution seems to be the best option for device longevity.

Smartphone manufacturers have been trying to get consumers to upgrade to new devices from old ones who already meet all their requirements. This move was a result of falling sales all across the globe.  Market analysts expect more vendors to start experimenting with flexible displays this year, but do not expect them to be available to the general public in 2019. These foldable devices with flexible screens will most likely be ultra-luxury devices with less than 2 million people getting their hands on them.

2018 saw a slip in the mobile market by about 1.2 percent according to Gartner, a research company. It expects a growth of 1.6 percent this year which will be driven by smartphone replacement cycles in markets like the United States, China, and Western Europe.