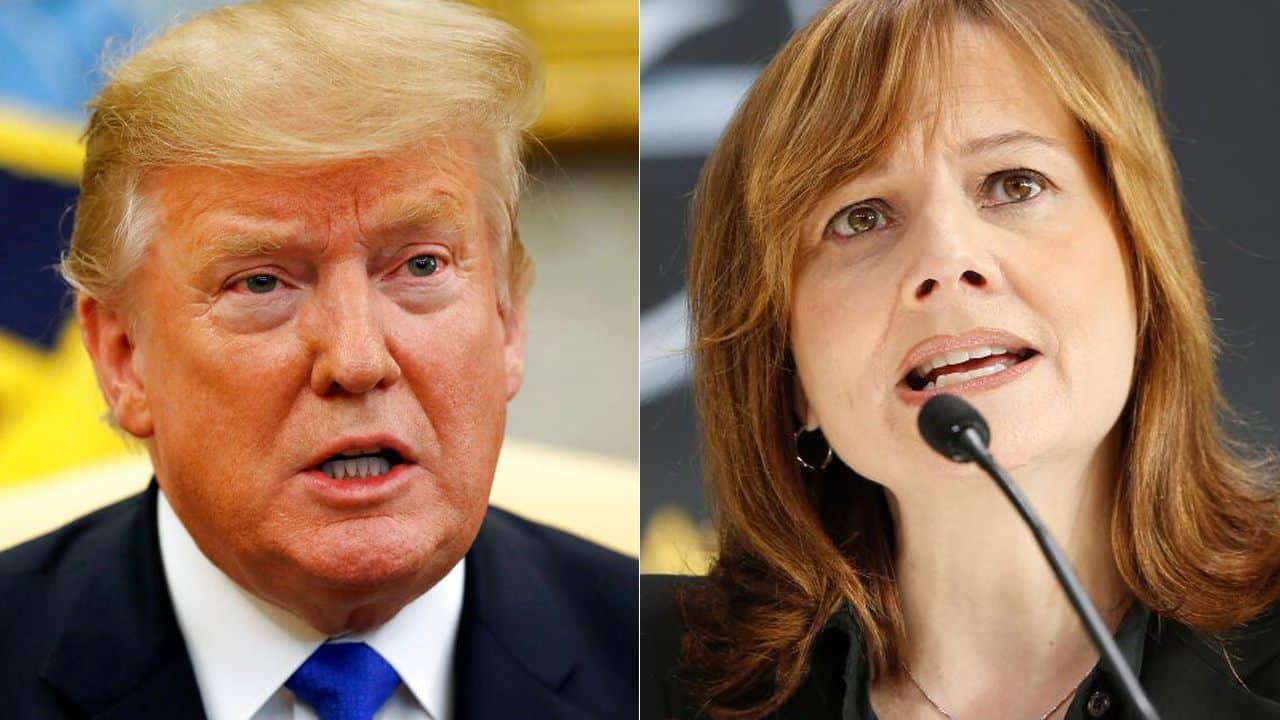 GM is closing 5 manufacturing units which includes one in Canada and 4 in the US. In November, the company said that the Lordstown plant in Ohio will be among the plants that it plans to close if the unions don’t agree to allocate more shifts. Moreover, the car manufacturer is seeing a dip in the market for its sedans and compact cars as more people are moving to SUV in the past few years. The car market was flat in 2018 and had sold 17.3 million trucks and cars and is expected to fall lower this year.

In a tweet to the GM’s chief, President Trump urged the company to ‘do something quickly’ to reopen the plant in Ohio which was shut down last week. After a talk with Mary Barra, Chief Executive of the company said, “I asked her to sell it or do something quickly. She blamed the UAW union, and I don’t care, I just want it open.”

In an earlier Tweet, he mentioned ‘Toyota is investing $13.5 billion in the US, others likewise. GM must act quickly. Time is of the essence!’

Though GM did not reply to the Tweet and did not comment on the fact that Mary Barra told that UAW is the reason behind the closure of the Ohio plant. The company said that for it to keep the plants open, labor negotiations with the UAW (United Automobile Workers) for a new contract is essential as the current one expires in September. In a statement released by the company, it said,

“To be clear, under the terms of the UAW-GM National Agreement, the ultimate future of the unallocated plants will be resolved between GM and the UAW. We remain open to talking with all affected stakeholders, but our main focus remains on our employees and offering them jobs in our plants where we have growth opportunities.”

The company also stated that the 1000 employees from the plants that are unallocated have all been put to work in other factories of GM.

Though Trump’s claim that the auto market is booming, GM sales have been slow due to which it does not need all the factories to be operative. The Chevrolet Cruze, which is manufactured in the Lordstown plant sold only 143, 000 vehicles and with the production capacity aimed by manufacturers to be at least 80 % to not make losses, the plant was only using 1/3rd of its capacity and hence the shutdown.