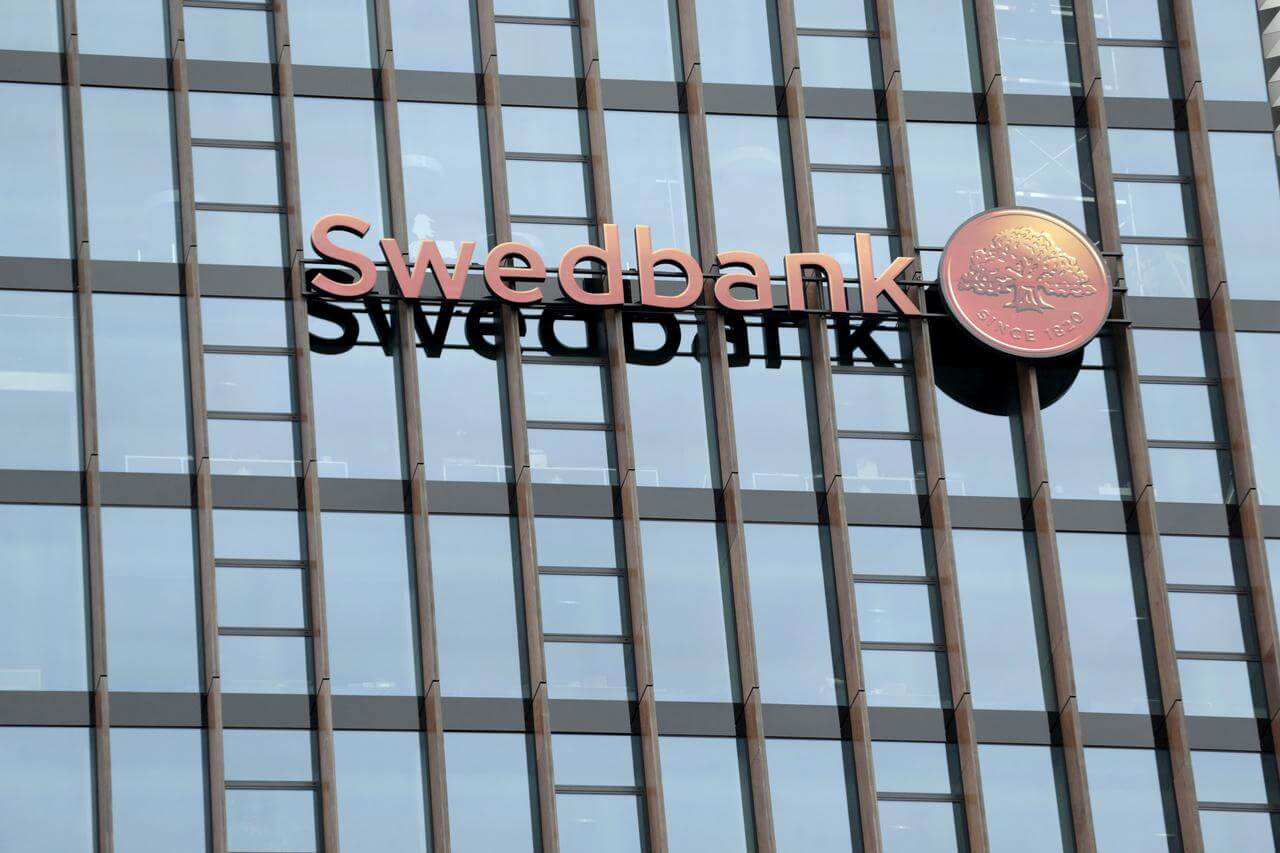 A report by Swedish banking giant Swedbank has unearthed a string of suspicious transactions between accounts held in the bank and those in Denmark’s Danske Bank in the Baltics, over a period of around eight years from 2007 to 2015. The report has not yet been made public and is only an internal report as of now; however, SVT, the state television in Sweden has been able to access it.

The SVT report stated that transactions to the tune of $ 3.6 billion and $6.2 billion had been made through those accounts. It is interesting to note that the money that went from Swedbank to Danske Bank account was far more than what SVT had reported initially. Swedbank stated that those figures were the total amount of all transactions that took place between accounts in the two banks. However, the bank had, in fact, identified suspicious transactions and reported those accounts to the authorities. The whole issue revolves around the Danske Bank scandal in which Russian money to the tune of 200 billion Euros came into Europe through accounts of the bank in Estonia. The scandal has taken the entire European banking community by storm and needless to say, many other banks have found themselves in an uncomfortable position due to it.

The Chief Executive Officer of Swedbank Birgitte Bonnesen released a statement and laid out how the bank acted in the situation. “As we have repeated many times, we act on different signals. Therefore, it was natural for us to act when the disclosures about Danske Bank came out on the market. In the analysis last year, we looked at both current and former customers in the Baltic countries… In many cases, there was no need to act further, but in some cases, we proceeded with, among other things, reports to the finance police.”

The internal report from Swedbank stated that it has 130,000 corporate customers and 90,000 individual customers in its banks in Estonia. However, the bank did make a forensic study of the activities of 2000 accounts and reported all suspicious transactions to the Estonian authorities. The Swedish banking regulator, known as FI, has also stated that after working jointly with the Estonian authorities, it has also roped in the Latvian and Lithuanian authorities into the investigation. In a statement, the FI stated, “The report is one of several data that will be included in the joint investigation conducted by FI with the three Baltic regulatory authorities.”