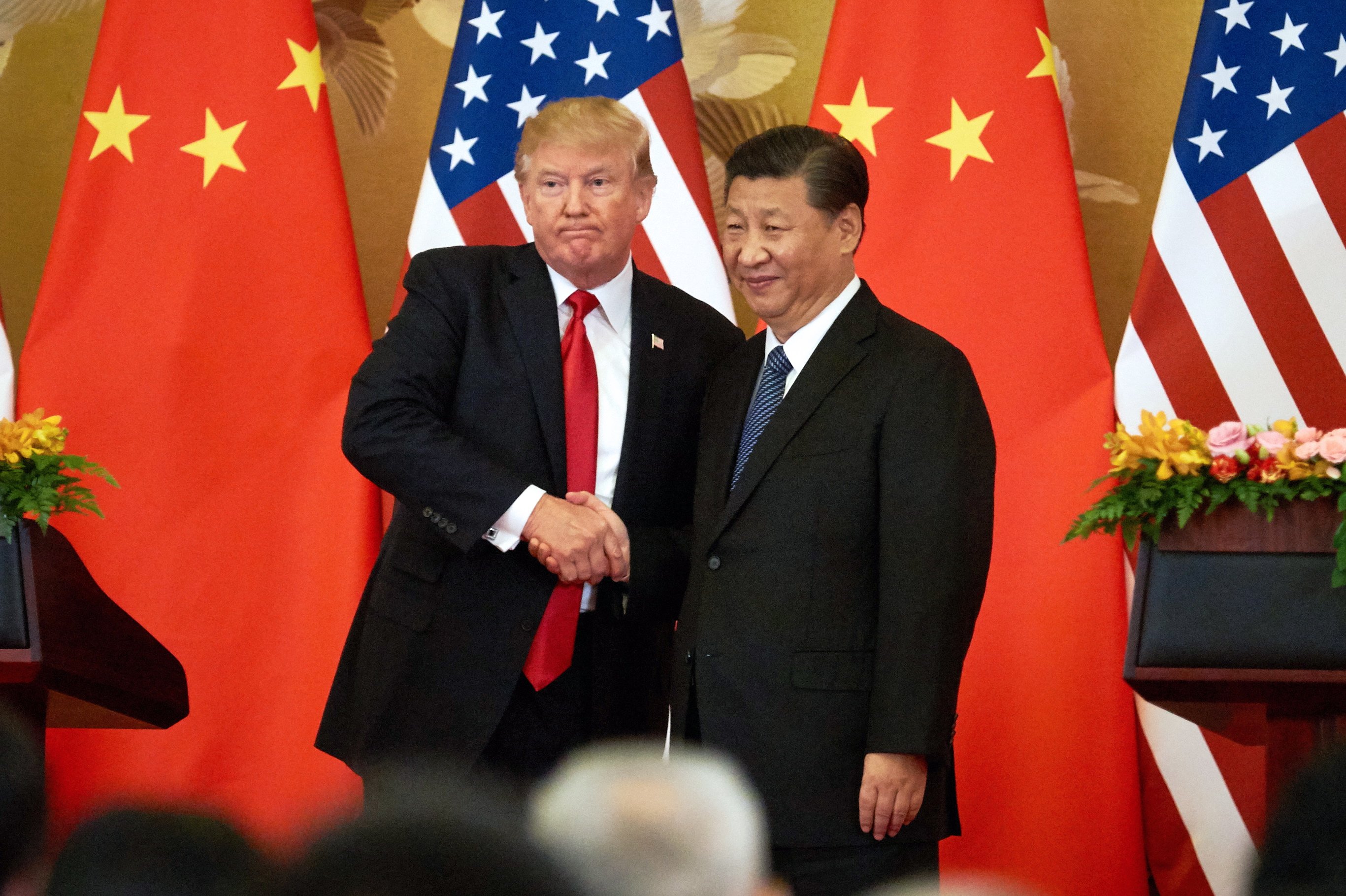 One thing that has kept the world of business and economies all over the world in the tenterhooks is the trade war between the United States and China. The delegations had engaged in a hugely damaging retaliatory tariff war last year, but eventually, both sides called a truce and delegations from both countries met to thrash out a trade deal. However, a new trade deal has yet not been agreed despite both countries stating that they are hopeful of a new deal.

Now, the United States President Donald Trump has fired off another warning to China, stating that the tariffs that had been imposed will be kept on even if the two countries agree on a new trade deal. Trump stated that the continuation of those tariffs for a ‘substantial period’ is to ensure that China does not violate the new trade agreement, once it is ratified. However, such an announcement is almost certainly going to be a thorny issue during the negotiations between the two trade delegations. According to sources, China had hoped that one of the conditions of the new trade deal was going to be a complete lifting of previous tariffs, but the statement from Trump could further complicate matters.

The American delegation is going to leave for China this week for the next round of talks before the US President meets with his Chinese counterpart in summit talks and finalizes the deal. While talking to the press at the White House, Trump confirmed that the talks are coming along ‘nicely,’ but it was his answer to the question of US tariffs on Chinese good, that he delivered the big news.

“We’re not talking about removing them. We’re talking about leaving them for a substantial period of time because we have to make sure that if we do the deal, China lives by it.”

In the past, the White House had dismissed talks from China that the US President is an unreliable party when it comes to negotiations and this statement could lead to further tensions between the two countries. However, at the same time, it is important to point out that Trump had in fact extended the deadline for the imposition of tariffs and allowed the talks to continue. The 1st of March was supposed to be the deadline for the completion of trade talks, and once that happened, the US was supposed to impose $200 billion worth of tariffs on Chinese goods. However, Trump extended that deadline and decided against imposing the tariffs.

Startups Ready to Cash in on Chinese Demand for Alternative Proteins