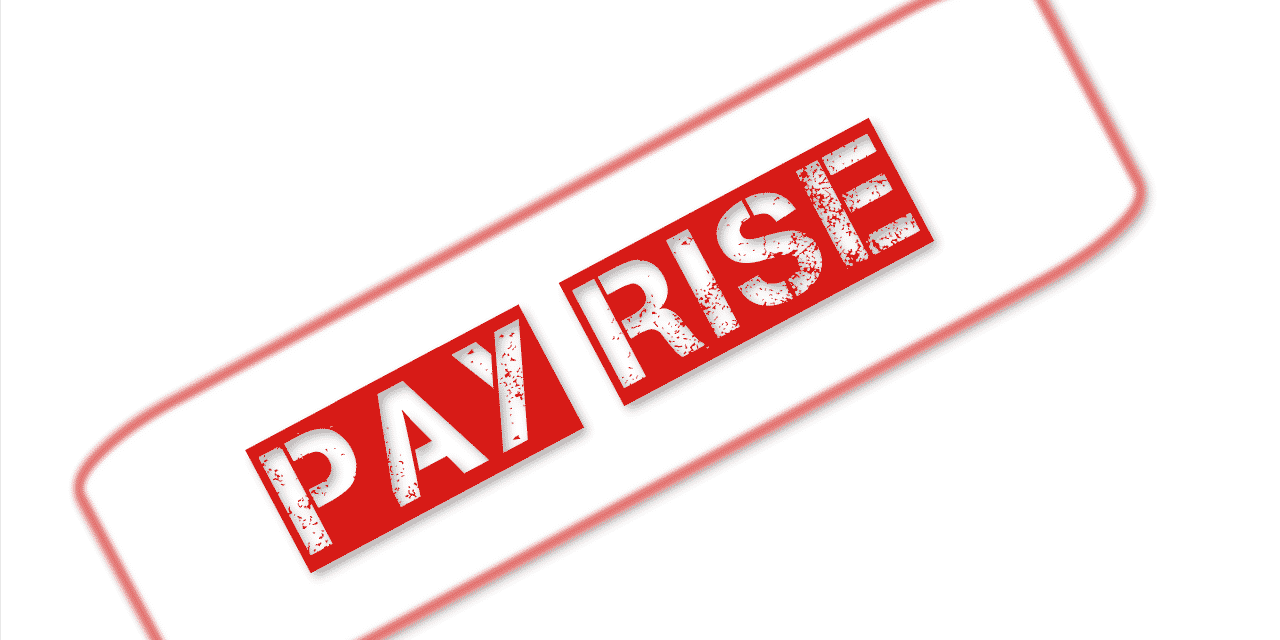 An industry survey released on Thursday showed that the private sector employers in Britain are expected to give their staff a 2.5 percent basic pay annual rise this year, the same as last year. Although a few employers will probably delay awarding the pay rise till the Brexit plans become clearer.

British wage hit the highest in the last ten years at 3.5 percent in 2018. The Bank of England has also seen only a small slow down this year, as employers find it tough to find capable workers with the unemployment rate at its lowest in decades.

XpertHR is a company that collects data related to pay settlements at large companies. According to the data collated this year, most firms are expected to pay around 2.5 percent as pay rise this year, which is the same as last year. Before last year, the standard pay rise offered was around 2 percent.

The country’s official measure of average weekly earnings growth tends to be higher than the usual pay settlements as it also takes into account the pay rises awarded to workers who get them through promotions and job moves.

According to Sheila Attwood, the Pay and Benefits Editor at XpertHR, based on the activities of employers this year, an increase of 2.5 percent seems to be the benchmark pay rise this year.

The BoE has cited weak productivity growth and a tight labor market as the reasons why it has to raise internet rates during the medium term. Although Brexit has made BoE keep its rate rise plans tabled for now.

According to the experts at XpertHR, firms are getting ready to offer higher pay to tackle retention and recruitment issues as well as match their competitors. Other factors like Brexit uncertainty and higher mandatory employer pension contributions have also contributed to this. Although a few employees will have to wait for a longer time for their pay rise as some employers are waiting to make a decision until the impact of Brexit becomes clearer in the days ahead.

On Wednesday, Prime Minister Theresa May has requested the European Union to allow Britain to delay Brexit till the end of June. The EU leaders will be discussing this matter at the summit to be held on Thursday. The decision needs to be unanimous by the remaining 27 European Union members.