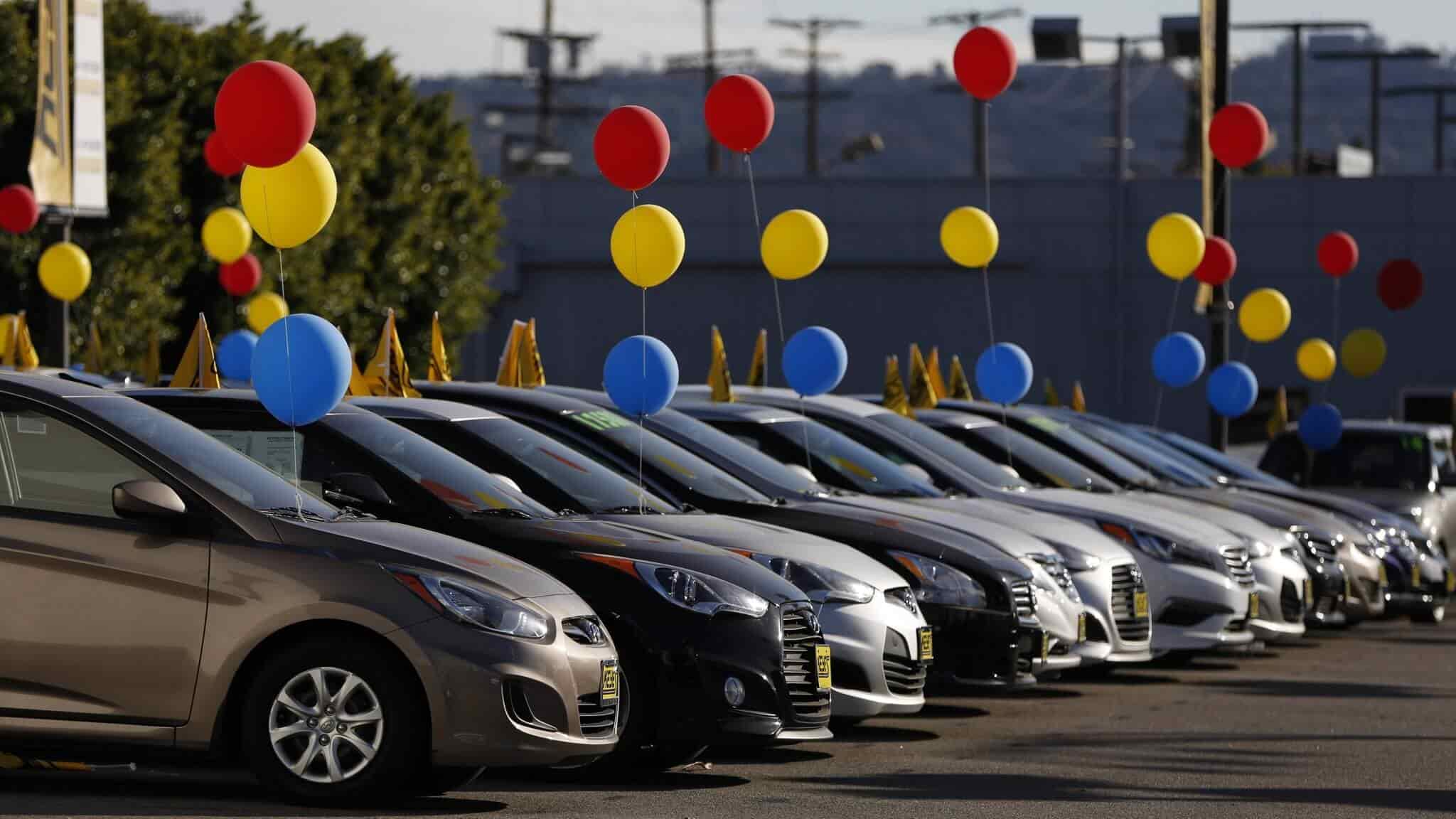 The activist investment firm Elliott Management has been involved in a dog fight with the top management of South Korean giant Hyundai for quite some time. The firm had demanded a big shakeup in the management structure of the company and asked them to pay higher dividends to shareholders. However, their efforts seem to have hit a wall as one of the biggest shareholders in the company, the National Pensions Service (NPS), has stated that it is all set to vote against the proposals put forward by Elliott.

The battle between the Paul Singer-led activist investment firm, and Hyundai has been raging since May of 2018, and in fact, Elliott had even worked against a restructuring plan that had been mooted by the South Korean giant. However, things came to a head last month when Elliott made its demands clear and stated that their proposals are going to be put to vote to the shareholders on the 22nd of March. The specific demands include seats on the board of the two key Hyundai subsidiaries, Hyundai Mobis and Hyundai Motor, in addition to a one-time dividend payment of $6.2 billion to all shareholders. Needless to say, those demands have been rejected by Hyundai’s leadership straightaway, and hence, it will be put to vote on the 22nd of this month.

However, it seems that NPS has poured water on all its plans even before the proposals have been put forward in a vote. It is a key voter and has the second largest holding in both Hyundai Mobis and Hyundai Motor. NPS has a holding 8.7% in Hyundai Motor and 9.45% in Hyundai Mobis, which is why this is a significant blow for Elliott. In a statement, they have stated that the dividend payment demands are excessive and went on to state that the demand for seats on the board is also problematic due to potential conflicts of interest.

Although it is expected that some shareholders might still vote for some Elliott nominees to be inducted into the boards of the two companies, it is unlikely that the dividend proposal is going to go through. Following the announcement by NPS, the shares in both companies went down as the expectation of getting a significant dividend went up in smoke. An analyst at Nomura stated, “Chances of higher dividends have gone for now. As the NPS opposes Elliott plans, there is no way Elliott will be able to push for its proposals.”