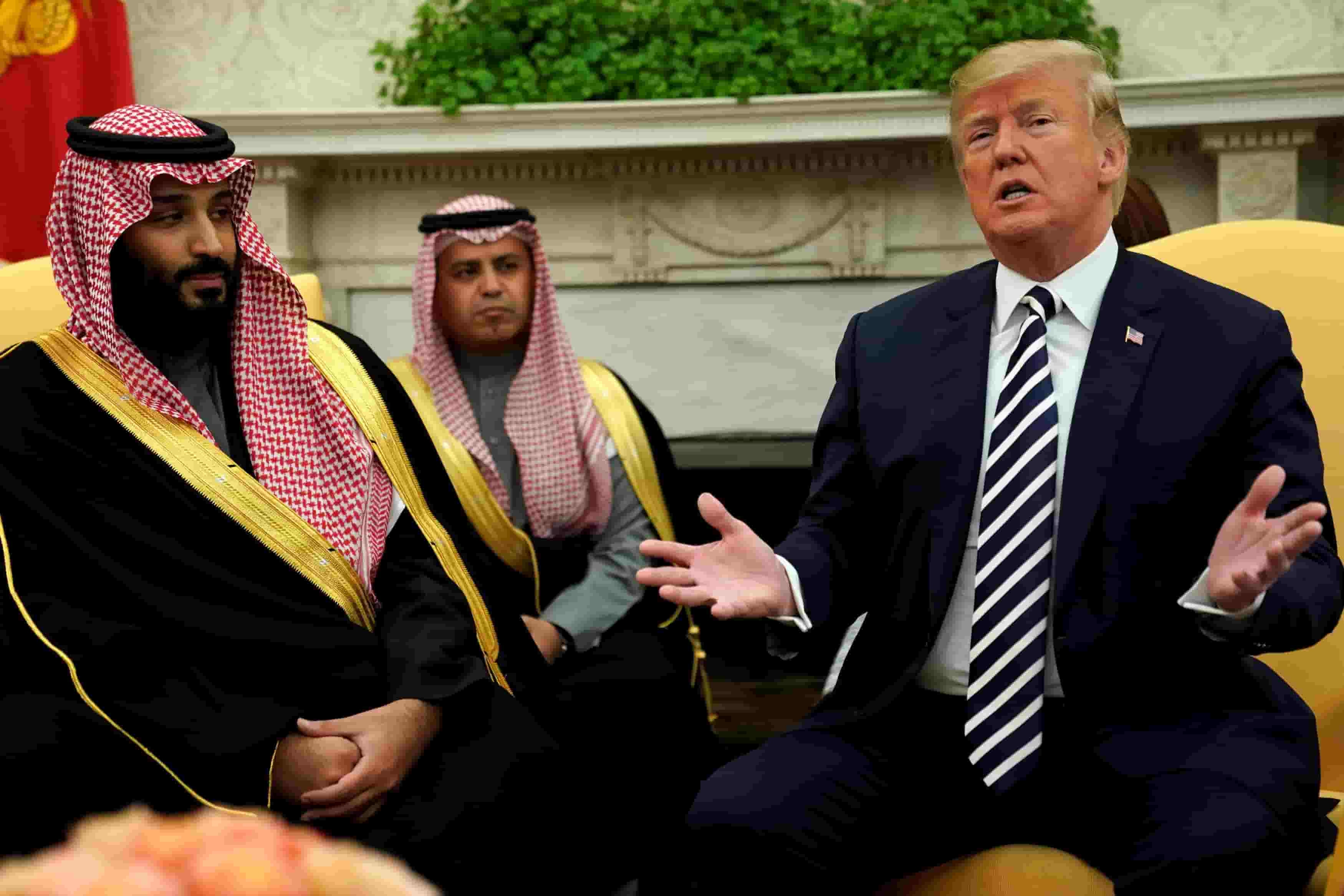 Saudi Arabia and the United States partnership over oil was on a high a few months back as Trump administration sanctioned arch-rival Iran to reduce the crude oil export. Saudi Arabia, meanwhile, was exporting record supplies of oil to the US after they stopped buying from Iran. But now with Trump deciding at the last minute fearing global oil prices rise to allow Iran’s customers to continue buying crude albeit, at a reduced quantity, Saudi Arabia feels let down by the US. Ed Morse, the head of commodities at Citigroup sums up Saudi Arabia’s sentiments, “The way the Saudis were misled by the US president concerning Iran sanctions is something that they can still taste.”

Earlier when the Trump administration imposed sanctions on Iran, Saudi Arabia increased production to more than 11 million barrels a day to help the US tackle the shortage of supply. But later in November, the US allowed Iran’s clients like India, China, and a few other countries to buy crude from them which resulted in a crash of 35% in the oil prices in the 2018 fourth-quarter. After Trump’s tweet on Feb 25 where he said that the OPEC should ‘relax’ its position on curbing supplies, the Saudi Arabian administration says they will continue to reduce oil production.

Saudi Arabia is meeting with other OPEC members this weekend, but now that Trump has softened his approach towards Iran, the kingdom will be more cautious about its decisions. The OPEC in an accord done three years earlier had decided that they would reduce the production to ensure crude oil prices do not go down. That helped them maintain the current price of $67 for a barrel which is the optimal amount needed for producing it. Meanwhile, Saudi has further reduced the production much more than what was decided and will continue to do so in the future too with it’s crude shipments to the US falling to its lowest since 2010.

Saudi Arabia’s new crown prince Mohammed bin Salman is looking to diversify his economy from oil and increase spending in other sectors. For that to happen, the price of a barrel of crude oil has to reach an average of $80 as per economists. To achieve that rate, Saudi will not only want to restrict its production but also try to persuade Russia to follow the same so that the prices which are down by 22% from last October will rise despite Washington’s stand on Iran.