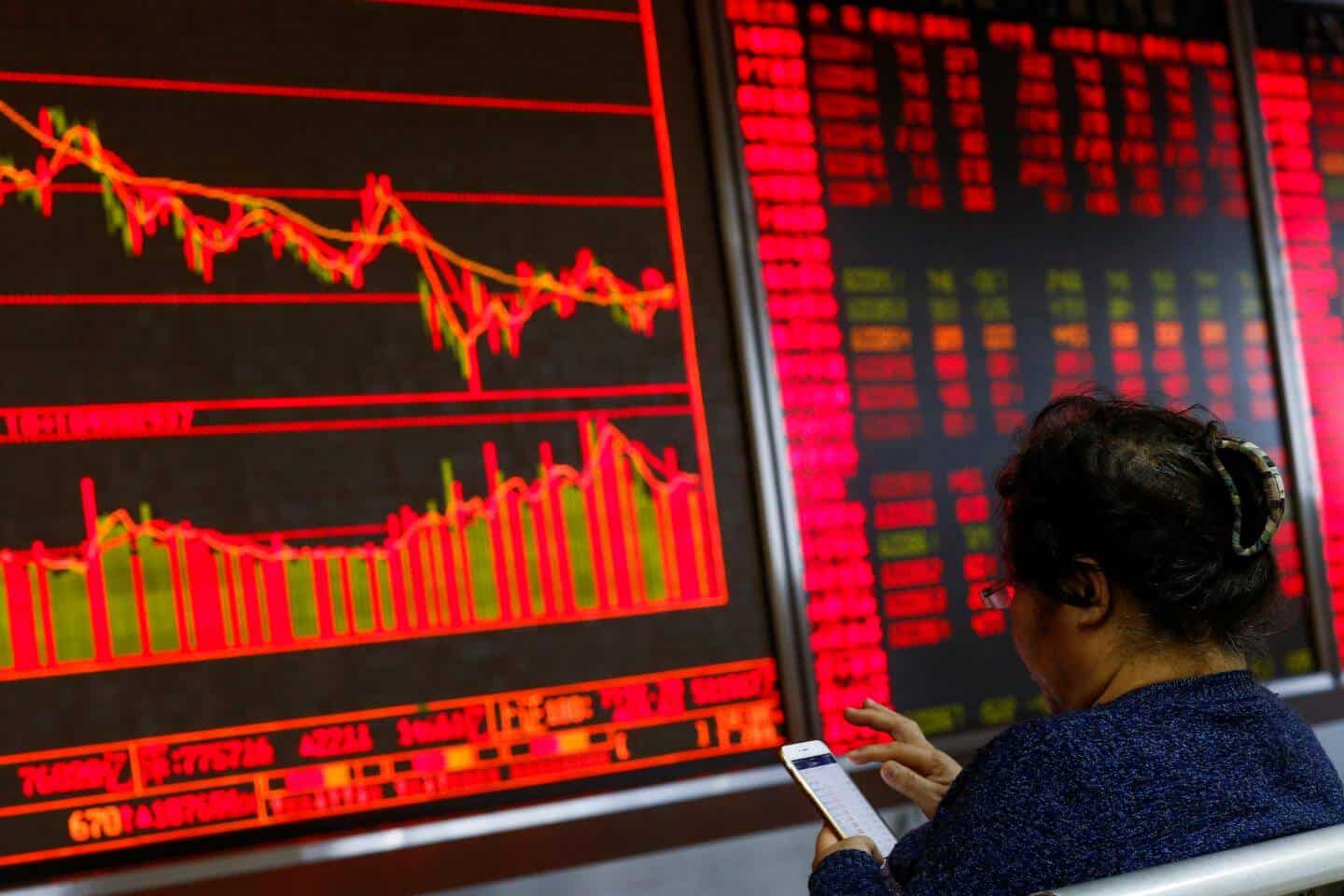 The pain of China’s economic slowdown is being felt along the northern coast of Japan with orders reducing in big numbers. Nagumo Seisakusho Co, a Japanese company responsible for supplying raw materials to big auto parts manufacturers like Aisin Seiki Co and Senso Corp has reported a reduction in orders. The Company is considering keeping salaries flat or even reducing them in the coming fiscal year in an attempt to remain afloat.

According to Renesas Electronics Corp, a Japanese automotive chipmaker, it plans on suspending production at a few of its plants for at least two months as it gets ready for China’s growth to slow down further. Other large Japanese companies like Fanuc Corp, Yaskawa Electric Corp, Mitsubishi Electric Corp, Toto Ltd, and Mitsui & Co have blamed the Chinese economic slowdown for their reduced profit forecasts.

However, the impact of the slowing down of the Chinese economy is worse for manufacturers at the beginning of the supply chain. Nagumo is a small company that employs about 100 people for creating precision press moulds which are used by other Japanese manufacturers in order to make car parts as well as other products that will be sent to the Chinese market. Since Nagumo produces its products on demand, it will be facing tough times ahead with order supplies reducing drastically in the near future. Hiroshi Komemasu, President of Nagumo, said that orders have already been stalled since the beginning of 2019 since most of their clients are car parts makers. He also said that the trade war has started affecting even small firms like Nagumo.

Although signals point towards a truce between the U.S. President Donald Trump and Chinese President Xi Jinping, the collateral damage in Japan and result of the trade wars may continue. According to Toru Nishihama, a market economist at Dai-ichi Life Research Institute, the U.S. – China trade war may reach a vague truce, but that will not march towards a rosy future for China’s external demands.

This will increase pressure on Japanese manufacturers all the way down to the beginning of the supply chain. This impact is predicted to last for months by experts at the Itochu Research Institute.