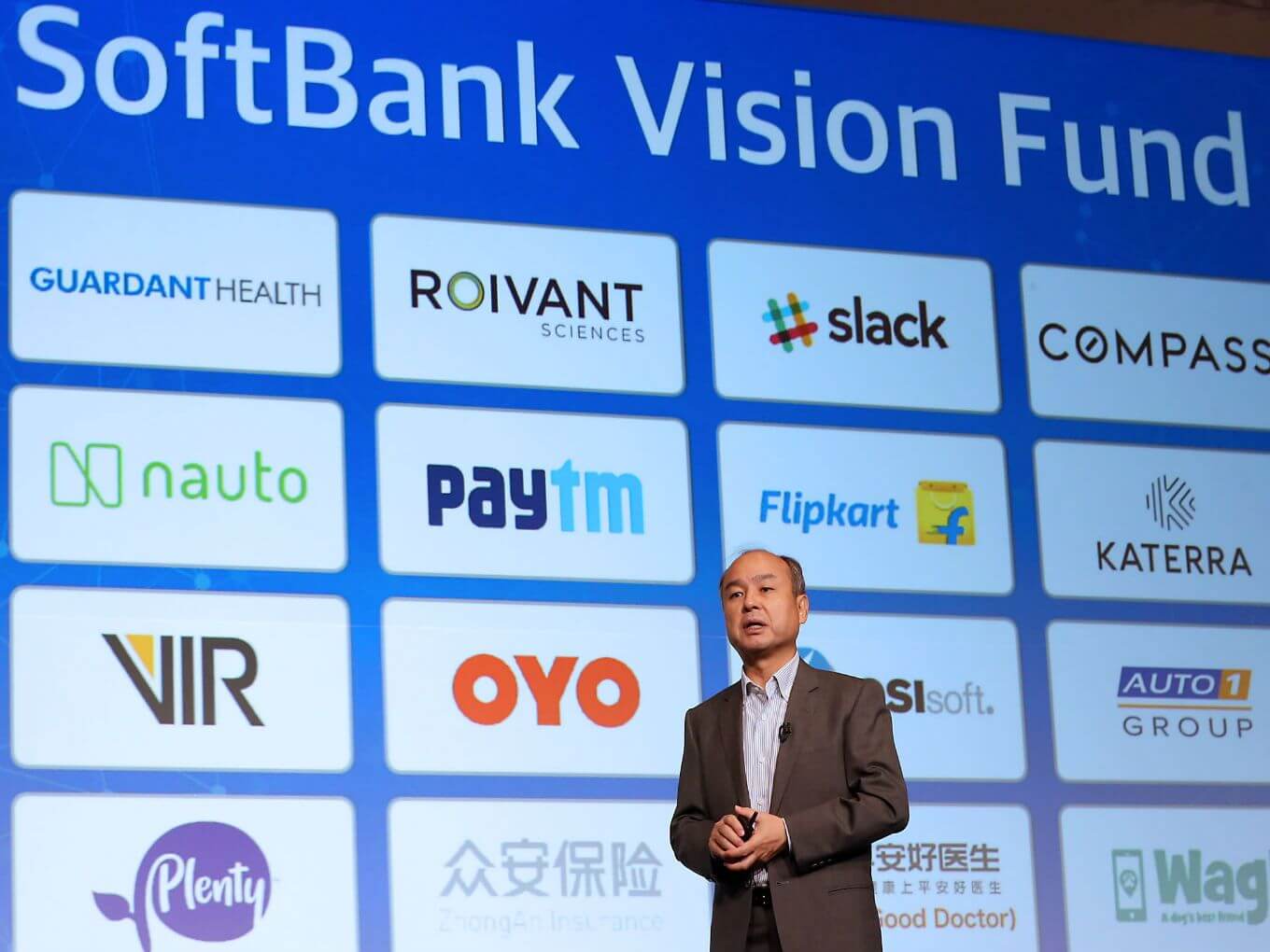 SoftBank, which is a Tokyo based Telecommunications and Internet company launched in 1981 and has business interest across finance, media, e-commerce, marketing, and broadband announced a new venture capital fund that will help start-up who are looking for investments. The fund is being regarded as its biggest for early start-ups even as it opens new centers in Asia.

SoftBank is looking beyond telecom and is investing big money in tech and thus it launches a new global fund to early startups. CEO JP Lee said that the fund is valued to be $500 million and could be launched in April. In an interview, he said, “It’s an important signal within the SoftBank Group that SoftBank thinks early-stage investments are important and will make continued efforts on them.” The fund will be called the SoftBank Acceleration Fund and will be launched by Softbank Ventures Asia which has been rebranded from its earlier Softbank Ventures Korea and is likely to open centers in Beijing, Tel Aviv, Seoul, and San Francisco. Though the details of who will invest are not known as Lee declined to answer. What is known till now, is that SoftBank along with National Pension Service of South Korea and asset management firms will be funding the venture.

Softbank, which started as a software company for PC’s by founder Masayoshi Son is now a phone carrier company for Japanese mobiles that has transformed its business. In the past few years, it has started funding promising startups through its Vision Fund. This fund was established in 2017 and is considered as the largest investment fund for technology companies in the world with an investment of $100 million. It has bankrolled companies like Uber, SoFi, WeWork, DoorDash, Zume and many more. This fund was backed by many investors like the Government of Abu Dhabi and Apple. The biggest contributor was the Saudi Arabia government which contributed 45% of the total funding.

It is known that founder Son is a believer in early investing and Lee the Chief Executive of SoftBank echoes the same sentiment. Son had earlier invested $20 million in Chinese e-commerce firm Alibaba and due to that investment SoftBank now has a stake of $130 billion in the company.

The investing unit of the company was born in 2000 when the startups boomed, and now SoftBank makes close to half of its investments in early-stage startups, and so far, most of the companies it has invested in have done well.