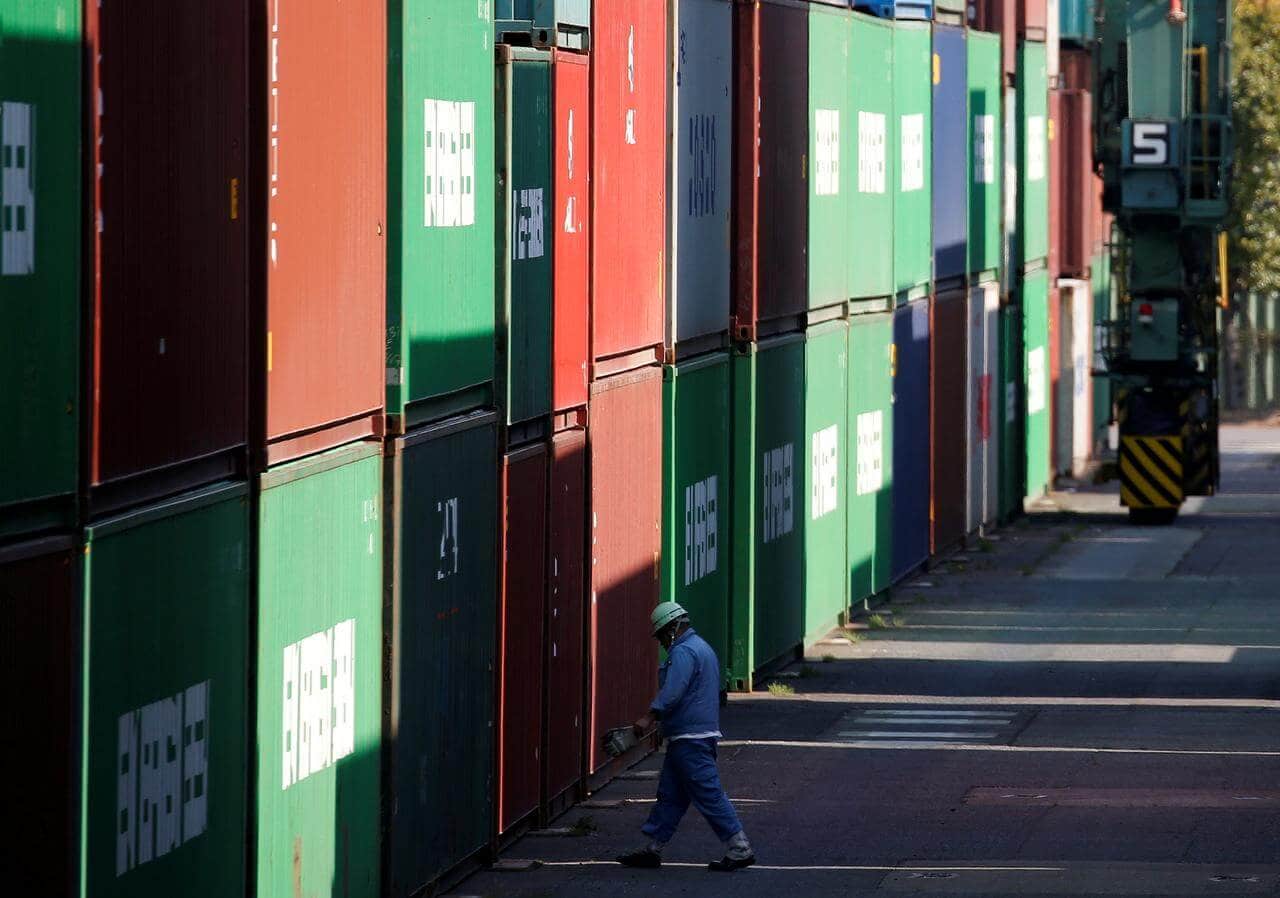 Over the past year or so, the trade war between the United States and China has had a massively negative impact on the global economy. After all, when the world’s largest two economies are involved in a trade war, things do get tough for the world. In addition to that, the slowdown in the Chinese economy and declining demand has also been a matter of concern for economies everywhere. Many believe that it is short term pain; however, one of Japan’s most important financial diplomats has stated that this slowdown is going to persist.

The vice finance minister for international affairs of Japan, Masatsugu Asakawa has expressed his concerns that the current economic turmoil is likely to persist in the medium term and possibly in the long term as well. Considering his position in the Japanese government, Asakawa’s comments should not be taken lightly, and it is also important to keep in mind that only this week China set a target of 6% to 6.5% economic growth in 2019. In 2018, China had grown at 6.6% per year and hence, targeting a lower growth rate is without a doubt an admission from Chinese policymakers that the slowdown is possibly going to persist.

Asakawa added that merely the swift resolution of the trade war between China and the US was not enough. He hopes that the powers in both countries will have a closer look at the fundamental problems that have affected the Chinese economy. Speaking to Reuters, he said that the slowdown in China was expected, but a recession is unlikely since the government will probably step in. He said, “It’s inevitable for the Chinese economy to slow, with its potential growth lowering as a trend. It is unlikely to falter greatly as there’s room for authorities’ stimulus measures.”

The trade war between the US and China is likely to end over the coming weeks but the retaliatory tariff wars in the days preceding the meetings have been quite damaging. On top of that, there is always the outside chance of the two countries failing to agree to a deal, and United States President Donald Trump did hint that if the deal is not deemed to be a good one, then they would walk away. If that happens, then there is every chance of global trade being disrupted in a big way. That being said, experts agree that it is highly likely that the two countries will eventually reach a deal soon. 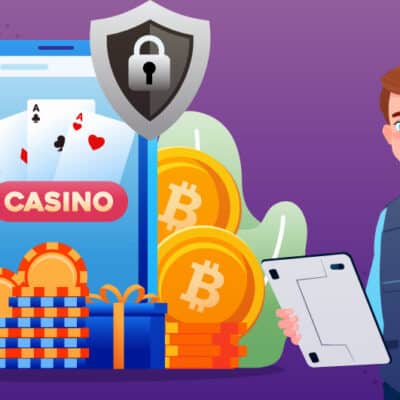