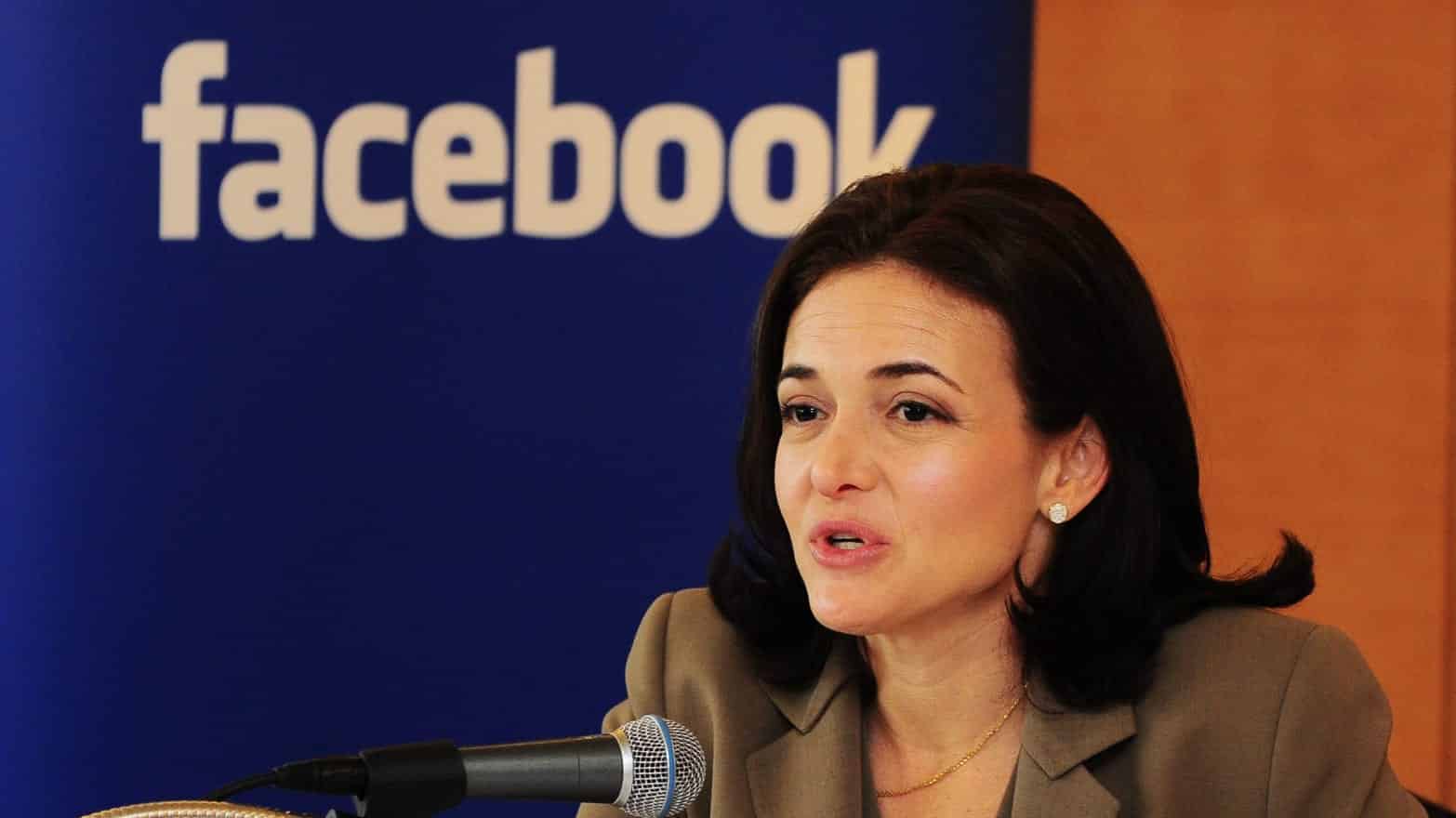 Facebook has been in the eye of a storm for close to a couple of years now, following the revelations regarding the company’s practices with regards to users’ data privacy. There have been Congressional hearings, and overall the social media giant has lost a lot of trust from millions of users all over the world. Six senators in the United States are now in the process of creating a law that is supposed to protect users when it comes to their privacy on social networks. The company’s Chief Operating Officer Sheryl Sandberg met with some of those senators on Tuesday in order to discuss the best ways in which the legislation could protect users.

However, there is another matter that much is at the top of the agenda for Facebook executives, and that is regarding the inquiry into the company’s lapses regarding users’ privacy by the Federal Trade Commission(FTC). That being said, it is looking increasingly likely that the social media company is going to settle the issue with the FTC eventually. According to the findings of FTC, the company had failed in its duty to meet the standards of a 2011 agreement in which it had pledged to protect the privacy of its users.

In a shocking development that emerged in a news story in 2017, it was reported that Facebook had shared information regarding as many as 87 million users with political consultancy Cambridge Analytica. That was when the troubles for the company started, and in its latest quarter results, Facebook announced that it was keeping aside around $3 billion in cash to pay for the FTC fine.

The company, however, believes that the fines could go up to as much as $5 billion. For years, lawmakers had stated that the company should be doing much more to protect the privacy of its users and now the US Federal government is going to install a privacy officer of its choice at the very highest echelons of the company to ensure that Facebook sticks to all its promises. That being said, many believe that a fine of $5 billion is not as big a deterrent for Facebook when sharing the information of its users could be far more lucrative for the company in the long run. After all, advertising is the most important business for the company and key insights into the behavior of a person is central to how targeted ads are placed.