The trade war between the United States and China has been nothing short of damaging for everyone concerned, however, just when it looked like the whole thing was to be resolved with a new trade deal, it all unraveled quickly. The United States President Donald Trump accused the Chinese of reneging on earlier promises and promised to hike tariffs on $200 billion worth of Chinese good from Friday this week. In addition to that, the US delegation, which was in China last week, also confirmed that the Chinese had tried to renegotiate and during a rally yesterday, Trump doubled down on his promise to keep the tariffs on Chinese goods that have been imposed already. More importantly, he said that the Chinese had gone back on their words and broken the deal.

The US President also doubled down on his threats to raise more tariffs and stated that the tariffs will be imposed as long as China did not stop ‘cheating’ American workers. The escalation has been nothing short of dramatic after the months worth of discussions during which both sides had stated that the talks were progressing well and a new deal was imminent. During his rally in Florida yesterday, Trump stated that the Chinese will be suitably punished if they did not agree to a new deal. He went on to say,

“I just announced that we’ll increase tariffs on China and we won’t back down until China stops cheating our workers and stealing our jobs, and that’s what’s going to happen, otherwise we don’t have to do business with them.”

Following the standoff that started on Sunday, the stock markets in both the US and China had booked massive losses running into hundreds of billions. However, the markets in Asia took another beating yesterday after contents of Trump’s speech became public. Considering the fact that this is a fight between the two biggest economies in the world, the ripples of this conflict is bound to be felt throughout the world and needless to say, that is not something anyone wants. After the statements made by Trump at his rally, the Chinese commerce ministry responded to the speech and stated that China will also retaliate with ‘countermeasures’. It stated,

“The Chinese side deeply regrets that if the U.S. tariff measures are implemented, China will have to take necessary countermeasures.”

However, it is not entirely clear what those measures are going to be. 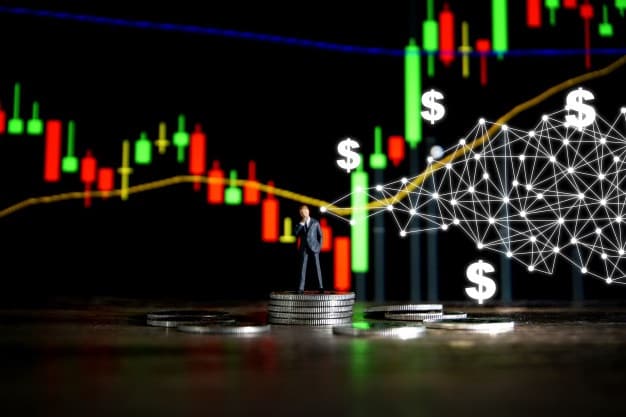 Guide For Beginners: How To Make Money With Forex Trading? 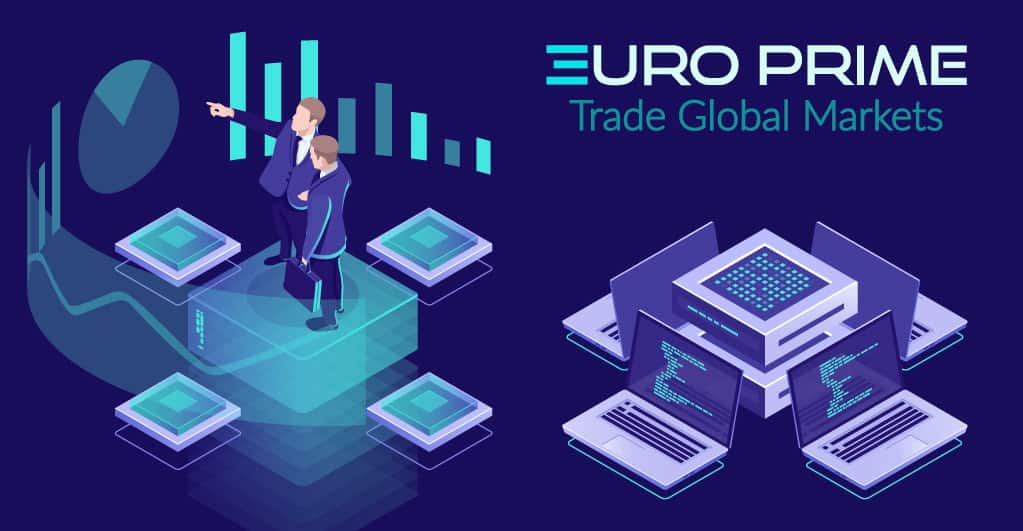 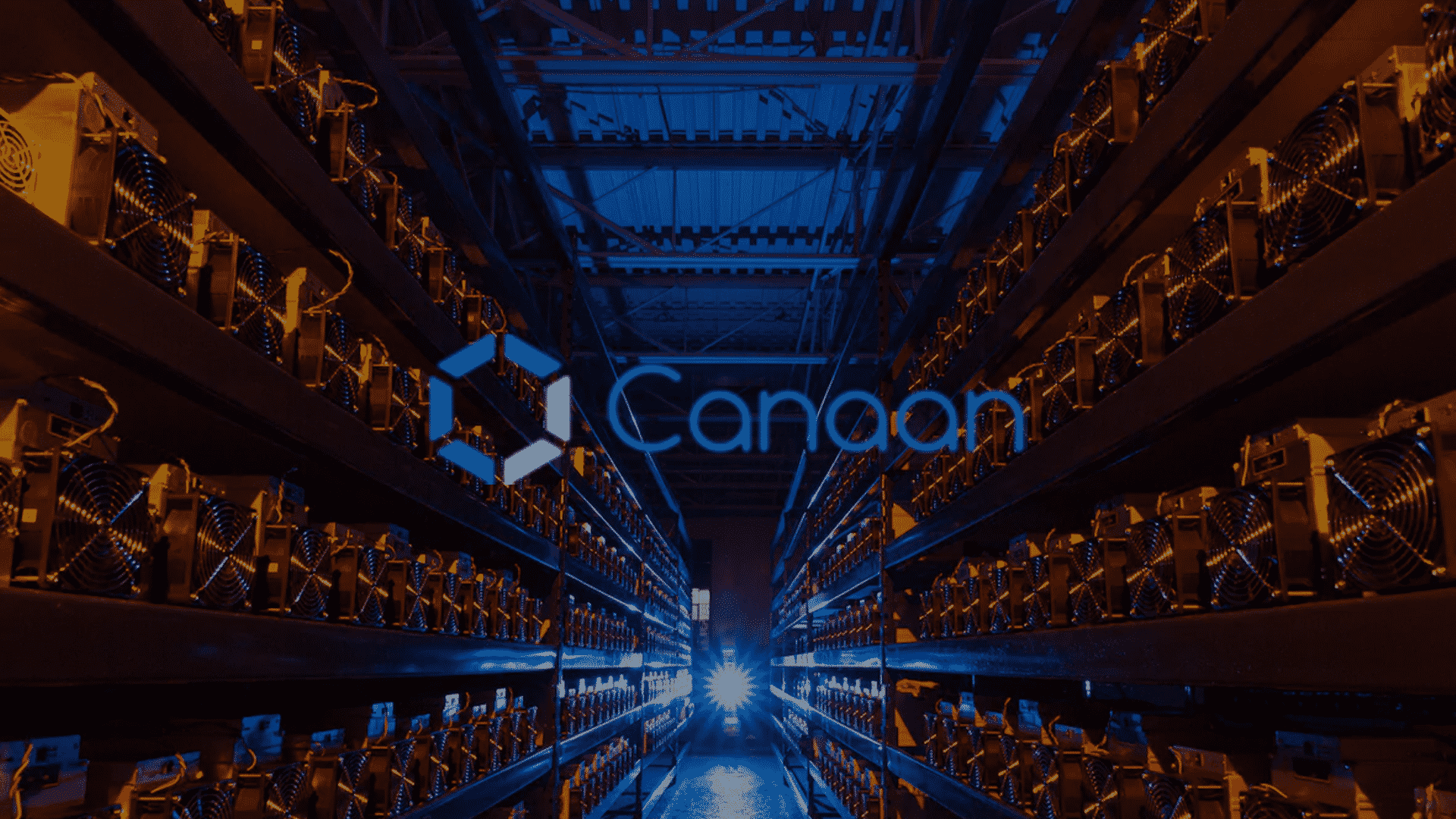