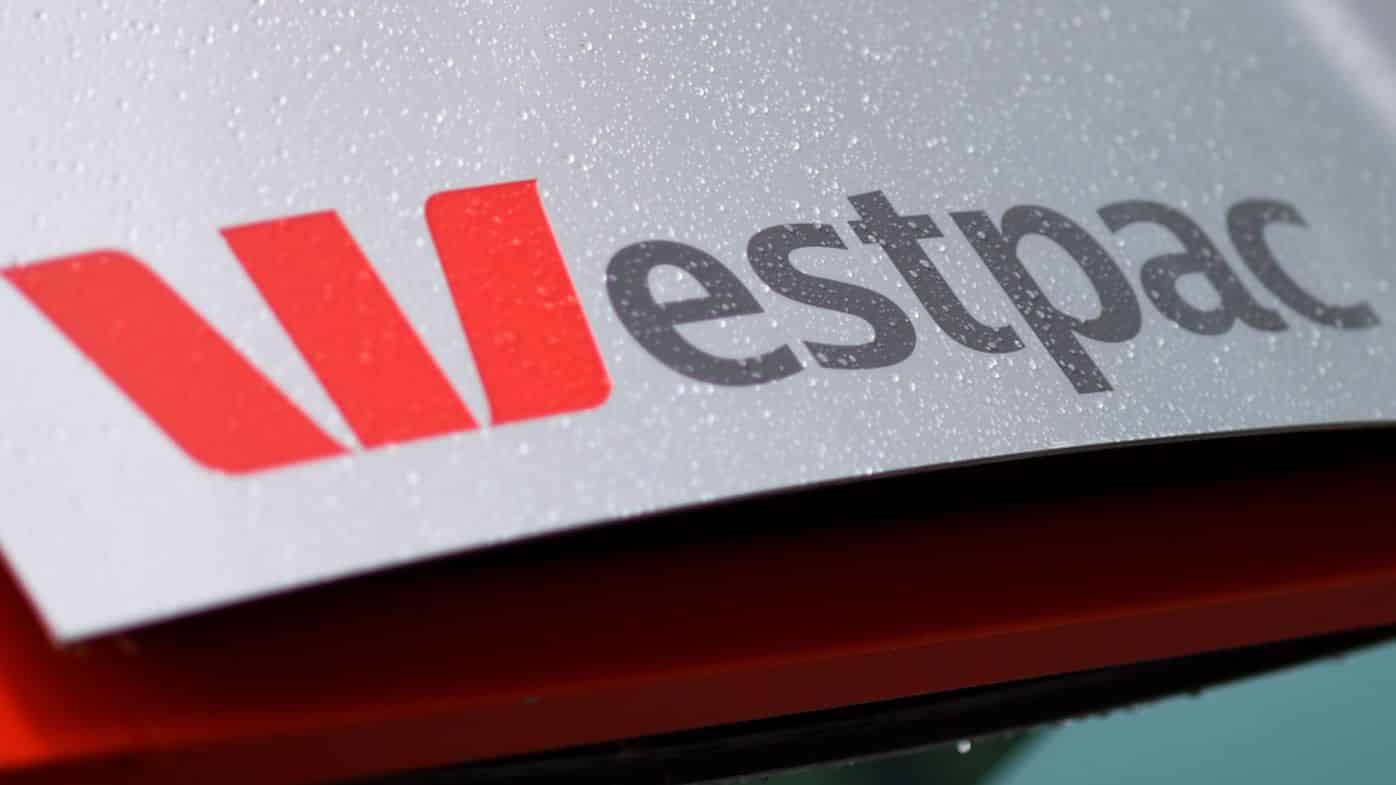 The past year or so has been nothing short of a disaster for most banks in Australia, and many of them were fined for a range of malpractices. Some of the biggest names in Australian banking found themselves on the wrong side of the law and one those were Westpac Banking Corp, the nation’s second largest banking institution. In a fresh development, the Australian banking giant reported hugely disappointing half-yearly profits, and it proved to be the bank’s worst performance since 2013. The rising costs at the bank and the downturn in the housing market were cited as some of the biggest reasons behind the poor show. On top of that, Westpac, along with other major banks in the country, have to pay millions as compensation to customers for having been involved in financial malpractices.

Brian Hartzer, the Chief Executive Officer of Westpac, laid out the broad reasons behind the poor performance during his presentation. He said,

“Regulatory activity is intense, economic growth has slowed, consumer and business demand has softened, house prices have fallen, and competition has increased. All these have put pressure on earnings and given us a list of issues to manage.”

Cash profit, which remains an important indicator of a bank’s health, dropped by as much as 22% in the period covering the period from October 2018 to March 2019. The final figure stood at A$ 3.3 billion, which was lower than the analysts’ estimates of A$3.52 billion.

However, in this regard, it is also necessary to point out that compensation that the bank has had to pay for overcharging customers and not providing financial advice, has proven to be quite crippling. This past week Westpac stated that the total that they had to pay out as compensation stood at a staggering A$617 million and needless to say, it had a big impact on the eventual bottom line. On top of that, the company’s CEO went on to state that the house prices in Australia are going to be subdued this year. More importantly, Hartzer stated that construction activities are going to go down this year and the next. It is a development that is going to put further pressure on banks like Westpac which are heavily dependent on mortgages. Although the bank raises the interest rates in home loans to preserve its margins, it did not quite work as expected.