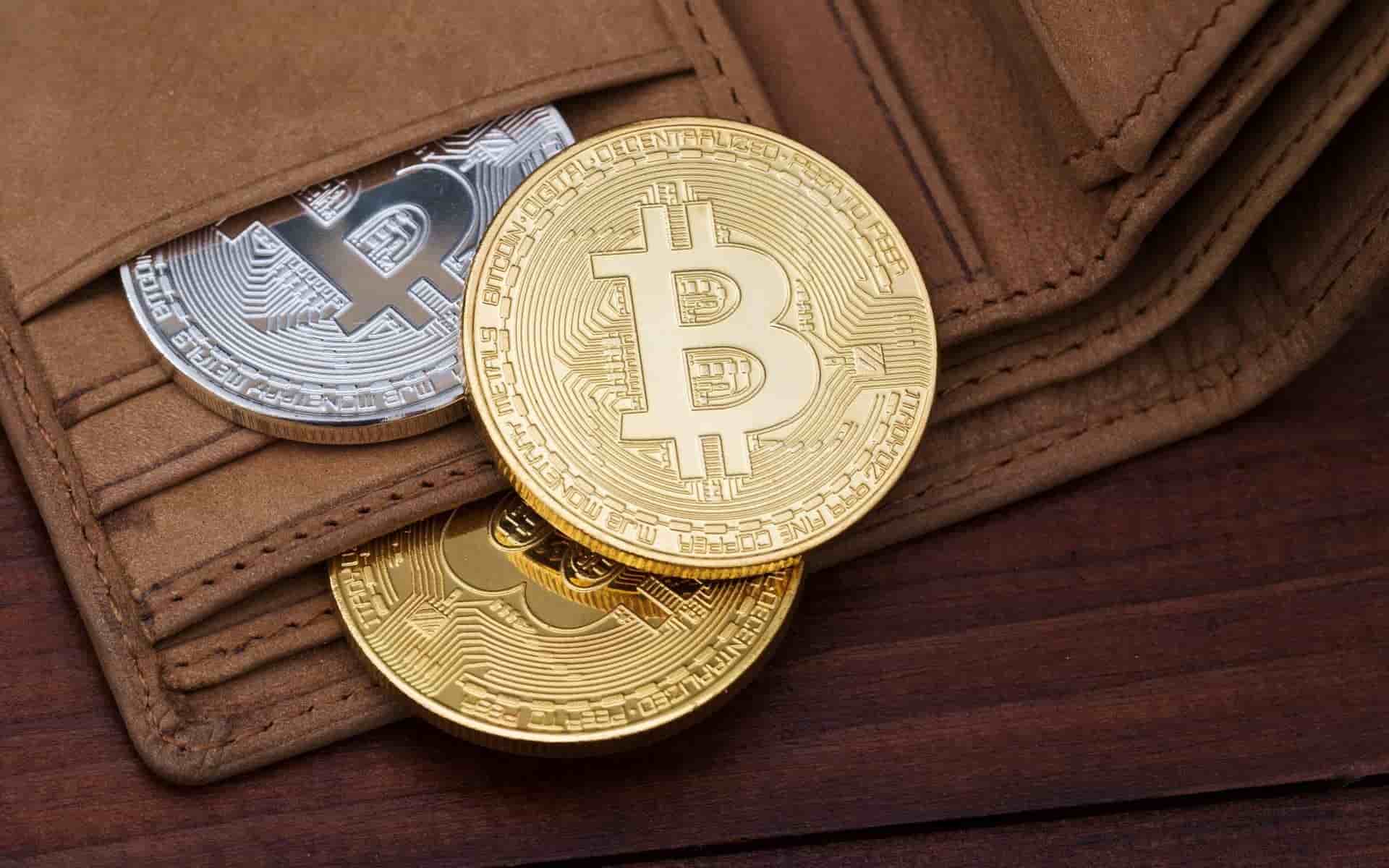 J.P. Morgan Chase, the major U.S. bank announces its first cryptocurrency: “JPM Coin.” This cryptocurrency is based on blockchain-based technology that enables the instantaneous transfer of payments between institutional accounts. “Exchanging value, such as money, between different parties over a blockchain requires a digital currency, so we created the JPM Coin,” JP Morgan wrote in its FAQ. This cryptocurrency is backed by U.S. dollars in accounts designated at JPMorgan Chase. One “JPM Coin” has the equivalent of one U.S dollar.

However, this cryptocurrency has not appealed to its competitor Ripple and its CEO Brad Garlinghouse. He responded on Twitter saying “As predicted, banks are changing their tune to the crypto. But this JPM project misses the point — introducing a closed network today is like launching an AOL after Netscape’s IPO. 2 years later, and banks coin are still aren’t the answer.” Brad Garlinghouse firmly believes that these bank- backed cryptos are a “deeply misguided” solution for the whole industry.

Sometime back in 2016, he explained why he believes that such coins to have absolutely no future. ”A bank-issued digital asset can only really efficiently settle between the banks who issued it. Then, two scenarios can play out,” he said. He described the two scenarios and said “Scenario one: all banks around the world put aside competitive and geopolitical differences, adopt the same digital asset, agree on its rules, and harmoniously govern its usage. Fat chance. Scenario two (the more likely scenario): banks not in the issuing group issue their digital assets with their own sets of rules and governance.” If he is right and the second scenario comes into play, then surely there would be a lot of confusion and chaos. He holds the opinion that only independent digital assets such as XRP (which is Ripple own cryptocurrency) can bring finance into the modern, innovative era. He said that Ripple’s own centralized cryptocurrency XRP could help in delivering quick and efficient settlements.

In short, multinational banking giant J.P. Morgan took an idea made famous by Ripple Labs and other public crypto projects and rebranded it. The firm has replaced Ripple’s distributed ledger with an Ethereum-inspired Quorum blockchain and XRP token with its new stable coin, “JPM Coin.” Many investors are also saying that this cryptocurrency by J.P. Morgan can become a direct threat to Ripple’s business, which may have had prompted its CEO to issue such a statement.

This situation leads to the important question: are XRP users on-and-off customers, speculators, or both? If they are an on-and-off customer, the user will purchase or sell XRP for what it does. The speculator, on the other hand, would hold the XRP cryptocurrency with an aim to trade it for a higher value in the future. The same cannot be said about the JPM Coin or other bank coins for that sake, whose only purpose is to settle transactions in real time. So, Ripple has to set its priorities straight if it has to compete with this Wall Street behemoth.