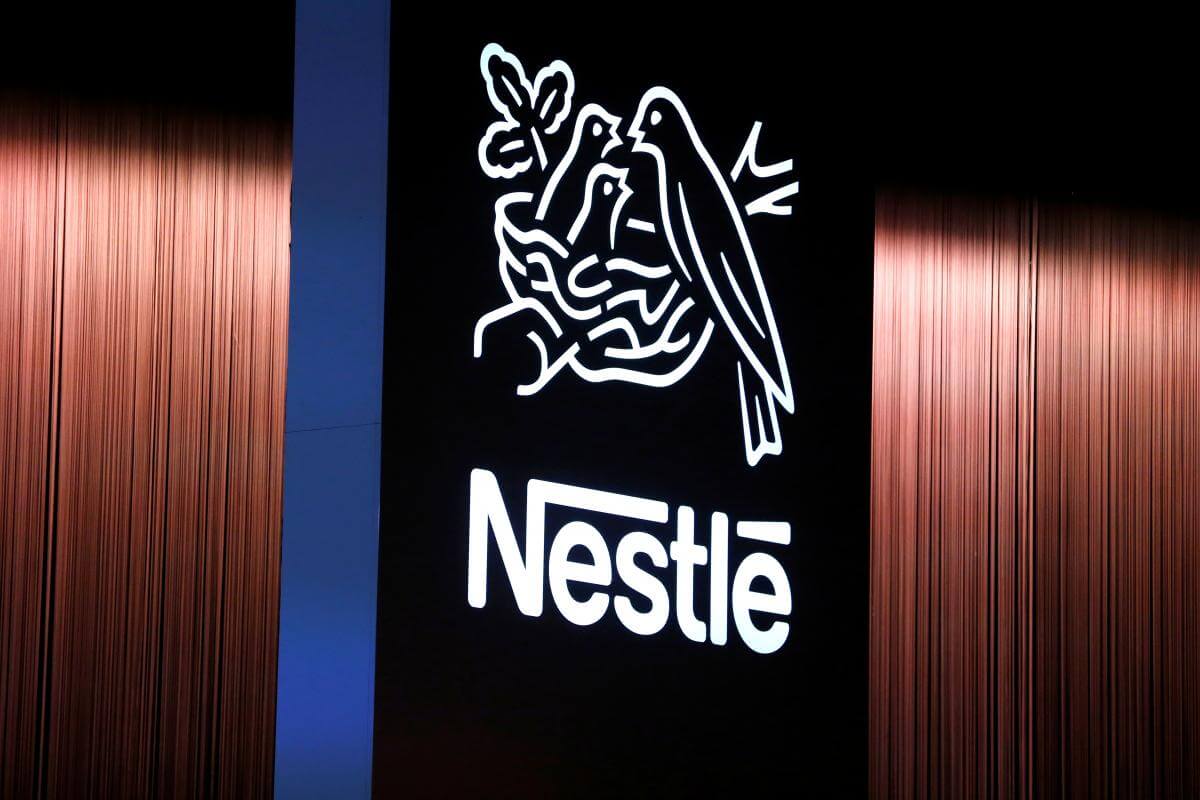 When it comes to large global companies, an overhaul is not often successful simply because it takes a lot to move the dial for behemoths. However, when it comes to Swiss giant Nestle, overhaul and reorganization have started to take effect as the company’s sales have now shown a marked improvement. The improvement in sales figures is a significant development for Nestle since it had not been able to show a growth in sales in the past six years. However, that is not the end of their continued efforts to streamline the business and according to reports; the company has put up its meat processing arm Herta up for sale.

The global behemoth is moving in the right direction in terms of sales, and since it has recorded an uptick in a period of global economic slowdown, the company can legitimately hope for further growth in better times. The company has forecast growth in sales of more than 3% for 2019, and that is a clear indication that the winds are changing. Unilever, which is its biggest rival in the same line of business, predicted 2.9% in sales growth in 2019. Nestle recorded robust growth in two of the world’s most important markets in North America and China. Much of the growth in sales is down to the growth in those two geographies. In addition to that, the infant nutrition products also recorded excellent growth and helped the company beat years of disappointment.

The headline figures are mighty impressive. Nestle recorded profits of 10.1 billion Swiss francs, and that reflects a rise of a whopping 42%. A large part of the credit behind those numbers lies in the company’s intelligent disinvestment strategy. For instance, they made a complete exit from their confectionery business in the United States. The Chief Executive of Nestle Mark Schneider said, “We are satisfied with the results we present today, but we still have ambitious targets. There’s no reason to lean back.” He went on to add that the company is also considering making an effort to cater to customers who are looking for healthier options when it comes to packaged food. Perhaps that is a market that the company wants to capture next. An analyst at European financial services company Kepler Cheuvreux, said, “A solid set of figures with a clear acceleration of organic sales growth in the fourth quarter while it is progressing on margin. Efforts to reboot the company appears to be bearing fruit.”