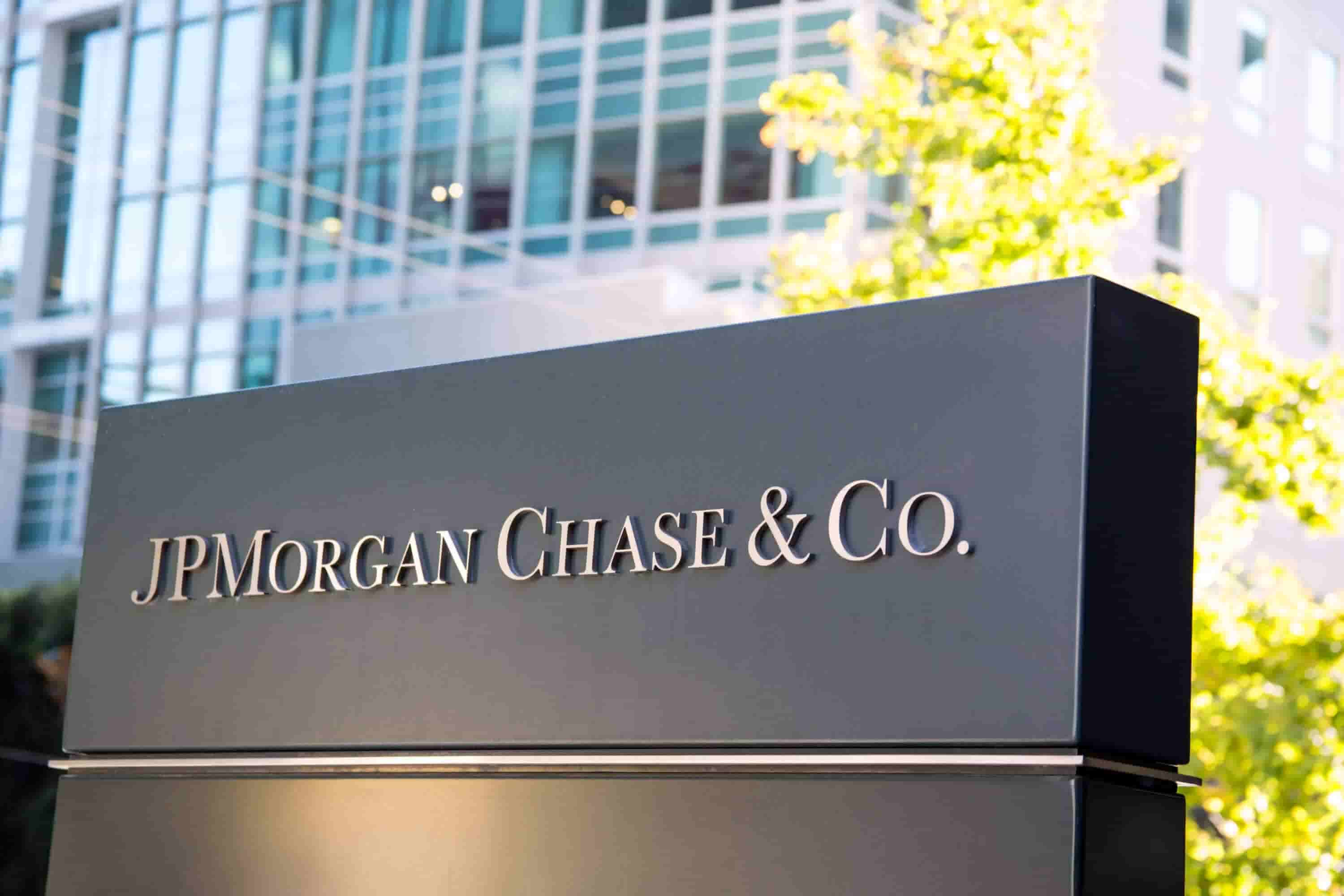 Cryptocurrency, a revolution in the world of coins, has reached another step higher with JPMorgan Chase- America’s largest bank and the first US bank. They have determined to back cryptocurrency for transforming payments business. Jamie Dimon – Chairman and CEO of JPMorgan Chase- had earlier trashed bitcoin publically, calling it ‘fraud’ and said that the global governments would “crush” and it won’t end well for its investors. Contradicting his own statement, in less than two years, Dimon is driving his company headfirst into the crypto market. The US bank is launching its very own digital coin – “JPM.”

The introduction of JPM coin, whose value is equivalent to the US dollar, emphasizes on the long-term threat prospects created by blockchain to traditional finance contenders. Blockchains offer speed and security which makes the payments short of disruptions. According to Ed Yardeni, Deutsche Bank’s former chief economist who leads Yardeni research, “JPMorgan and the other big banks have no other option than to step into this market at some point. If JPMorgan chase does not do it, some other bank will grab the opportunity to do it”.

Though Jamie Dimon trashed bitcoin on the public platform, his bank and its members were discreetly working and exploring the future of cryptocurrencies and the blockchain technology. They were scrutinizing the tamper-proof digital ledger, the base on which bitcoin is built. After publicizing the launch of JPM coin, Umar Farooq, Head of digital treasury services and blockchain in JPMorgan Chase, stated that “they have always had confidence in blockchain technology and have been in support of it.”

Based on the blockchain technology, the JPM coins, the digital token created at the New York bank, are said to provide instant transfer of payments between clients. This transaction foretells the huge enhancement in shuttling money through the financial system. The US bank makes more than $6 trillion money transaction around the world daily for corporations in its massive wholesale payments business, and JPM coin will represent a pretty small portion of it. Travis Kling, CEO of bitcoin hedge fund Ikigai Asset Management, quoted that “the current financial transaction systems are really old, slow and crappy.”

According to Amber Baldet “JPM, like a large bank, has an exceptional blend of business acumen and technical experience. It also can foresee the future of the banking sector and also the will to bring the advancements into existence”. Hence, it does make sense that JPM would be the first US bank to improve the antiquated financial system.

Reports state that JPM Coins will remain as a prototype and will only be available to a selected number of customers. The three early applications for the coins are:

– For international payments for huge corporate clients, this uses typical wire transfers on an old network like swift between the financial institutions.

– For securities transaction where the clients rely on wires to buy the issuance, and there is a huge time gap between settling the transaction and being paid for it.

– For huge corporations that use JPMorgan’s treasury services in place of dollars, they hold in subsidiaries across the world.

Tom Serres, the co-founder at Animal Ventures, said: “JPM’s launching of its own digital currency is pretty unavoidable.” He also stated that “With respect to blockchains, any person functioning as a middle man, who is responsible for verifying and validating transactions, are prone to disruption.” He feels that – the organizations which aren’t experimenting with this technology are losing heavily on opportunities. Blockchain technology becomes beneficial when it comes to transactions; it is swift and cheap. It reduces the uncertainty that comes with traditional payment.

The current trend shows that, after JPMorgan’s step into the crypto world, more banks would follow suit. Signature Bank (SBNY), the New York-based commercial lender, introduced its payments platform based on blockchain technology in December. As per reports, crypto markets are being explored by major foreign lenders that include HSBC (HBCYF) and Mitsubishi MUFG. Rich Burke, head of corporate products and services at TD bank believes that “other institutions, including TD, will take a step forward and explore the market in the future.”

TD bank revealed the outcome of a survey last week which portrayed the financial professionals’ belief on the blockchain and distributed ledger technology. Close to 90% of the members trust the technology, this would create a positive impact on the payment industry. The top three impressing features of this technology are – strong audit trails, speeding up the process and improving the efficiency of cross-border payments.

Professionals and members working with cryptocurrencies warn that the JPM coin is nothing like bitcoin or any other counter cryptocurrencies. Bitcoin is decentralized and isn’t controlled by Federal Reserve or any government authority, which makes the digital coin subjected to bizarre price swings. JPMorgan’s Farooq approved that statement and spoke in favor of it. JPM coin, unlike bitcoin, is a centralized currency which is linked to a system. Its value is always equal to one US dollar and is actually backed by greenbacks held in designated accounts in JPMorgan. “JPM coin would not worry cryptocurrencies like bitcoin and its counter currencies because both are not the same thing,” said Baldet, former JPM blockchain exec and currently the CEO of Clovyr, a company based on data sharing.

When other major global governments are very cautious regarding the digital currencies, they have no control over, and the JPM coin is not a worry to the current system because of its major advantages. Firstly- the JPM coin is secured t the world reserve currency. Secondly- it is launched and looked over by the company that has deep ties to Washington and foreign capitals. “Economically, the government is radiant with JPMorgan’s contribution and to have the company shuttle in with its replacement,” quoted Kling, the crypto hedge fund CEO. Although Farooq says, “the company is in the early stages and in early days of blockchain revolution,” the crypto world has entered a milestone with the launch of the digital coin by the largest US bank.

When it comes to cryptocurrency, JPMorgan is insistent on being a part of this huge revolution and not to get left out. 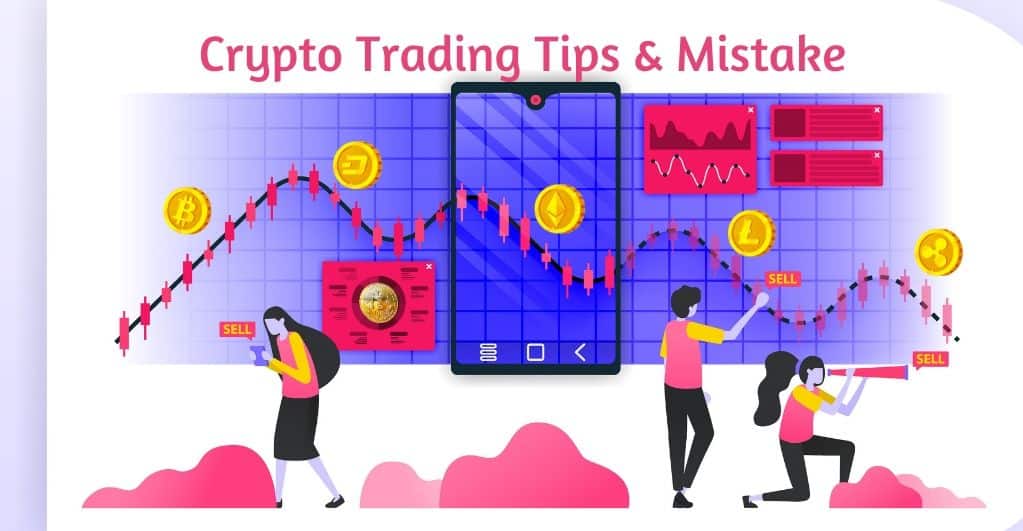 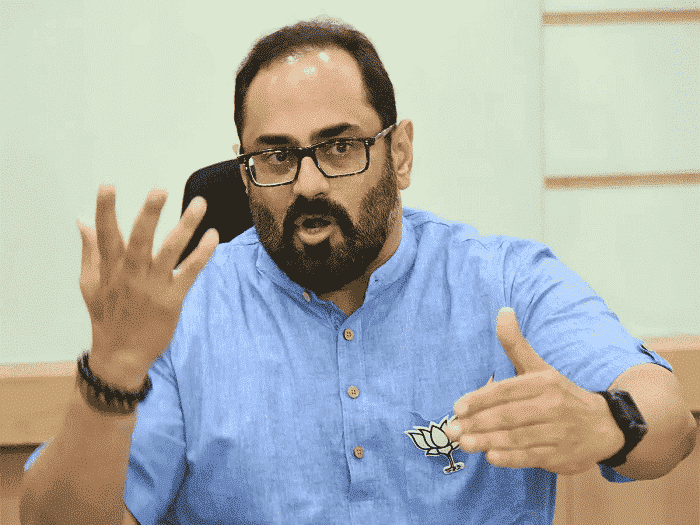 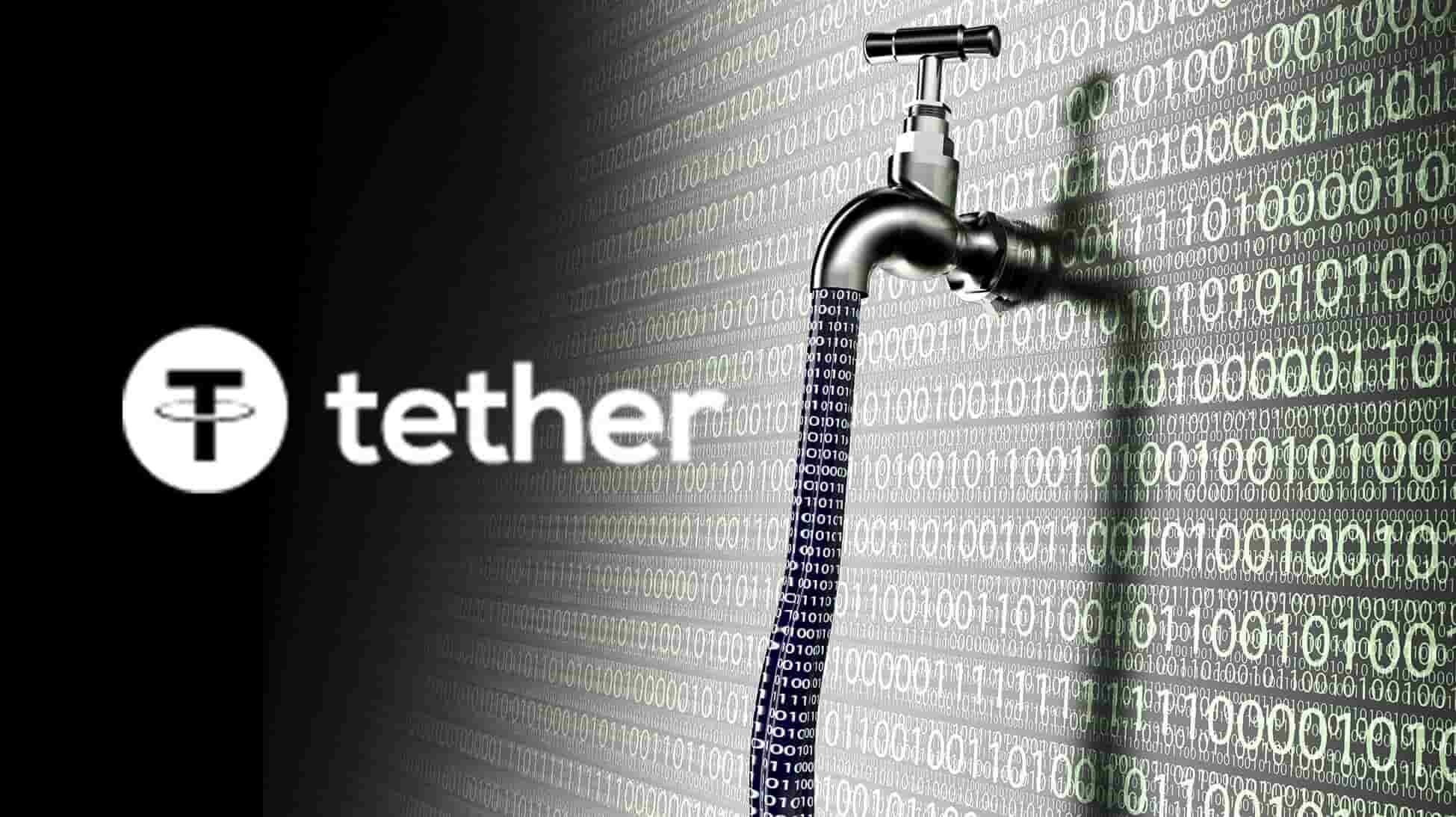