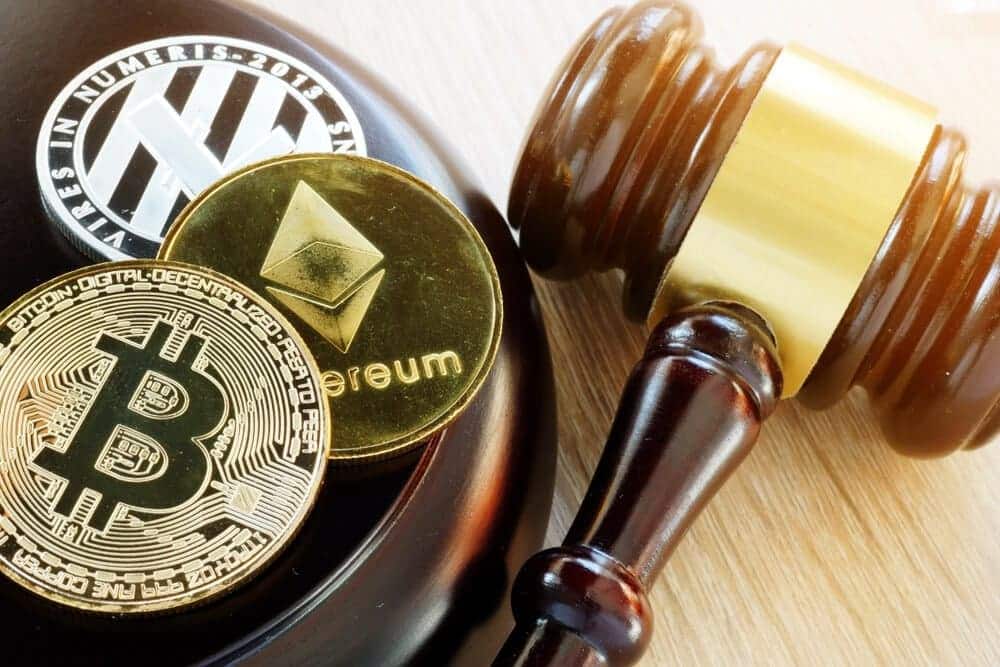 As the world comes to grips with the reality of blockchain technology and cryptocurrencies, it is inevitable that countries will have to adopt regulations so that they do not fall behind in the race. In a significant development, Italy introduced an initial round of blockchain regulations that have been approved by a committee of the Italian Senate.

The document known as ‘Decreto Semplificazioni’ seeks to provide a framework and legal clarity for blockchain technology, smart contracts, and cryptocurrencies, that are going to be recognized by Italy. According to the document, blockchain is being defined as “technologies and IT protocols that use a shared, distributed, replicable, concurrently accessible, architecturally decentralized registry on a cryptographic basis, such as to allow the recording, validation, updating and archiving of data in plaintext. that further protected by cryptography verifiable by each participant, not alterable and not modifiable.” On the other hand, smart contracts are being referred to as “a computer program that operates on technologies based on distributed registers.” Such clarity will go a long way in shaping the blockchain industry in Italy.

At a time when the Italian economy is going through a prolonged crisis, it is not surprising that the country is eager to become a big player in the blockchain space. Despite never being known for being particularly of blockchain tech innovation, this step could well be the big boost that the country needs if it is to become a powerhouse. However, at the same time, it is important to keep in mind that the set of regulations, which was approved by the committee on 23rd of January, will need approval from the Chamber of Deputies and the Senate of the Republic for it to be recognized as law.

The move comes after Italy had joined hands with other major European nations in pledging to promote the usage of blockchain in different industries. The proposal was mooted by Malta, which is close to Italy and one of the biggest players in the blockchain industry. The other countries involved in the initiative were Spain, Greece, and France among others.

The main thrust of the initiative was to create an environment in which the usage of blockchain tech could result in creating far more efficient government services and also reduce the administrative cost of providing key government services to the people. Italy’s decision to take the first step in this direction comes to a welcome step, and it seems, that the country is on the fast track to blockchain innovation.