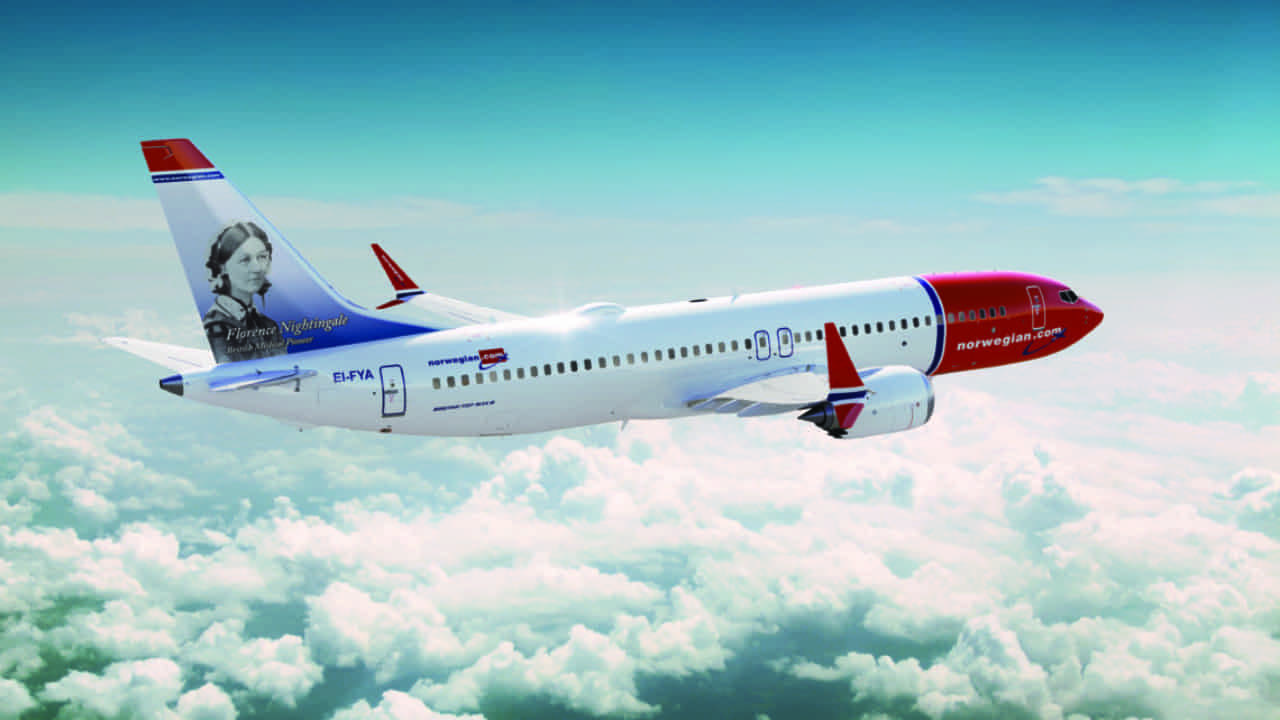 Boeing has been in the eye of a storm ever since its 737 Max 8 aircraft, belonging to Ethiopian Airlines crashed last Sunday and killed everyone on board. It was the 2nd time in 5 months that the plane crashed and airlines authorities from all over the world grounded those planes. Needless to say, it led to considerable loss of business for many of the airlines in question and now, Norwegian Air announced on Wednesday that they would demand compensation from Boeing for the losses they have suffered owing to the groundings. Yesterday, airline regulators in Europe grounded all MAX passenger planes, and Norwegian air owns 18 such planes from out of its total fleet of 163 planes.

Norwegian Airlines has quite clearly stated that they ‘expect’ Boeing to foot the bill for their losses and this is a significant statement since the airline remains a very important client. Norwegian, which is among the more popular low-cost airlines in Europe, had invested heavily on the Max planes to save on fuel costs and now they are naturally upset that those planes are sitting idle. Norwegian’s chief executive officer Bjoern Kjos released a video recorded message on social media today. He said, “What happens next is in the hands of European aviation authorities. But we hope and expect that our MAXes will be airborne soon. Many have asked questions about how this affects our financial situation. It’s quite obvious that we will not take the cost related to the new aircraft that we have to park temporarily. We will send this bill to those who produce this aircraft.”

The fact that as many as 18 planes are sitting idly is a huge drain on any airline, but particularly for an airline like Norwegian which is trying to swing back to profit after disappointing results in the past. On top of that, the airline had also raised $348 million in capital from stakeholders quite recently, with the aim of making the outfit profitable. An analyst at Carnegie stated that if this issue is solved with two weeks or so, then it will not be a big problem for the airline. However, if it turns out to be a long drawn out affair, then it could be troublesome for the company. That analyst said, “But if this situation continues into the Easter holidays, or May and June, then it is a problem. They (will) need to get in new planes. And then comes the costs.”