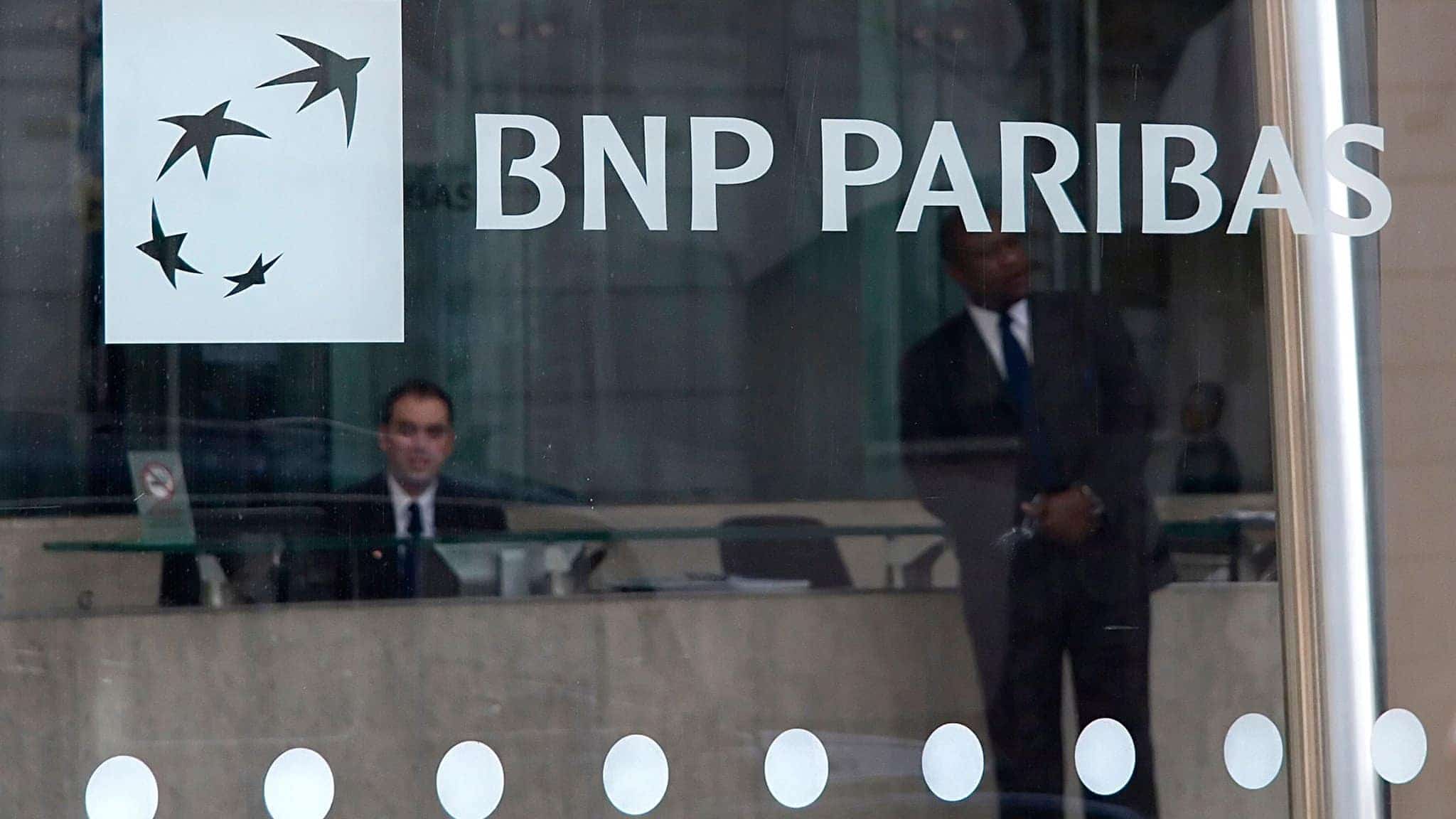 The biggest lender in France, BNP Paribas is planning on a major expansion in China as it expects investments to continue to flow into the world’s second-biggest economy. It seems this is a long term bet from the bank since it has decided to brush off concerns regarding the current economic slowdown in the country and the damaging trade war that it is involved in with the United States. BNP is going to bring a whole range of services to China, some of which include wealth management, futures trading and brokerage services among others. The plans were laid out by the head of BNP Paribas’ China operations CG Lai.

He said that other than BNP, many other globally renowned financial institutions are in the process of expanding their services in the country. In such a situation, it is hardly a surprise that one of Europe’s biggest banks have decided to do the same. On the other hand, foreign direct investment in China is going to flow unabated in the near future, and that is possibly the biggest reason why BNP has decided to significantly expand its business in the country.

On top of that, for many years, doing business in China was regarded as risky due to transparency issues, but that has changed in the recent past. Well-known indices have added stocks and bonds from China into international benchmarks, which has raised the confidence of foreign investors. In such a scenario, the services offered by leading banks will certainly come into play. During an interview, Lai said, “We are here trying to build a whole ecosystem to receive the incoming foreign players. We see the Chinese market as a big one for investment.”

The Chinese authorities have announced that they are determined to make the country a magnet for overseas investment and are prepared to open up the financial system to foreign players in a big way. In addition to that, at a time when the country is actually reeling from a slowdown, it is not a surprise that the Chinese authorities are keen to open up the country to greater investment from overseas. It is a win-win for investors, China and the big bankers. While China will get billions of dollars in funds flows, the bankers stand to earn handsomely from the range of services that they are going to offer.