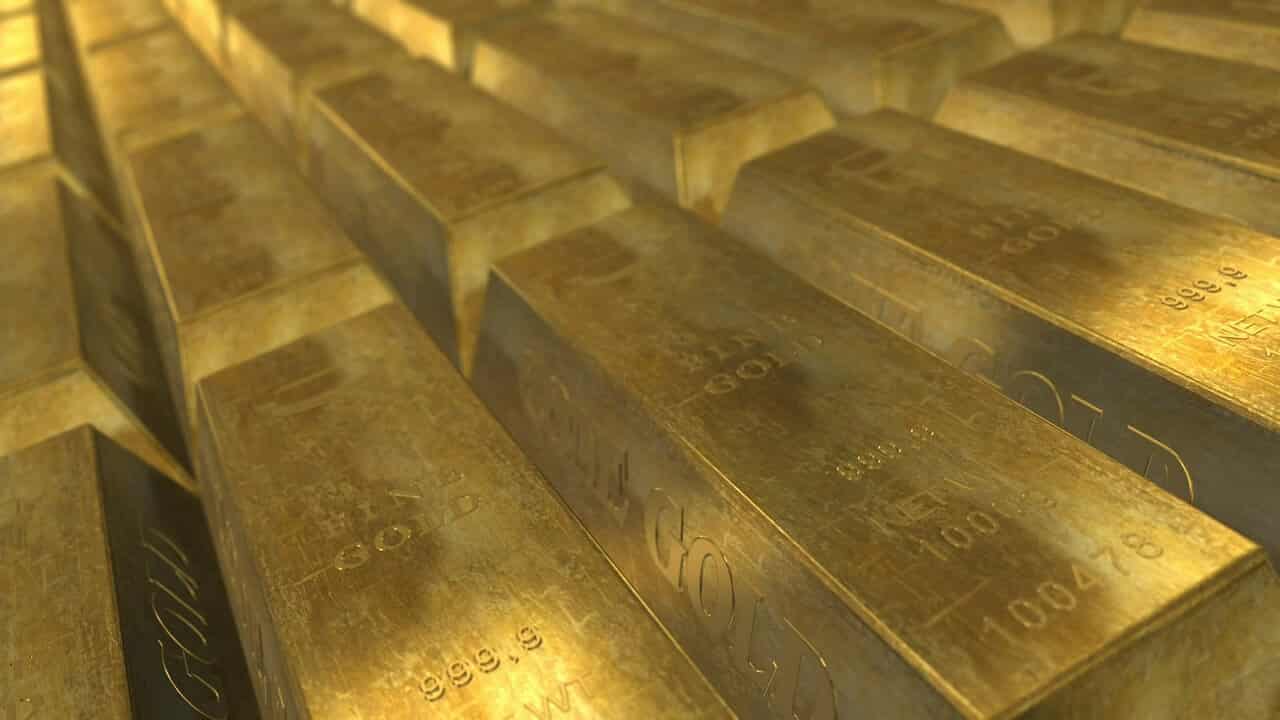 On Thursday, Gold prices increased on the hope that the US Federal Reserve will keep the rates unchanged for this year. Many Reserve Bank Officials have supported the pause in raising the interest rates declared by the Central bank until there is an assessment of the economic impact of it. The Spot Gold prices ended at $1,308.20 per ounce and had increased by 0.2%. Meanwhile, the US gold futures were at $1,311 and was down by 0.3%. The SPDR Gold Trust, the world’s largest exchange-traded fund with gold backing, dropped by 0.26% on Wednesday from 798.89 tonnes to 796.85.

The consumer prices in the United States remained as it is for the third consecutive month which leads to a small annual increase in inflation when compared to the last 18 months. That helped the Fed Reserve to steady the interest rates for the time being.

Another reason for the gold price inching up is that investors are hopeful of some development in trade talks to end the dispute between the US and China. The global equities in the financial markets rallied modestly over the last 2 days even as there was great optimism about a deal coming through to end the dispute between China and the US. The risk assessment has remained high and may continue until the negotiations take place and will be buoyed by the statement made by Steven Mnuchin, the US Treasury Secretary who said that the talks that happened on Wednesday with China went well as both countries try to make an amicable agreement.

The gold prices are also up because, in a report published on Wednesday on the palladium market, Johnson Matthey who owns a specialist materials company said that there would be a shortage of these materials which will increase its prices to record highs. Meanwhile, in the other parts of the world, Spain’s parliament is pushing for an early election in the nation as they rejected the 2019 draft budget. A ruling league party lawmaker of the Italian government said on Wednesday that it would not be selling its gold reserves to compensate for the budget holes.

BNP Paribas said that it predicts the gold prices to be around an average of $1,330 per ounce in 2019 and $1,415 per ounce in 2020. Barrick Gold Corp which recently bought the rival Randgold Resources said on Wednesday that it forecasts a double-digit increase in production this year underscoring its growth potential.