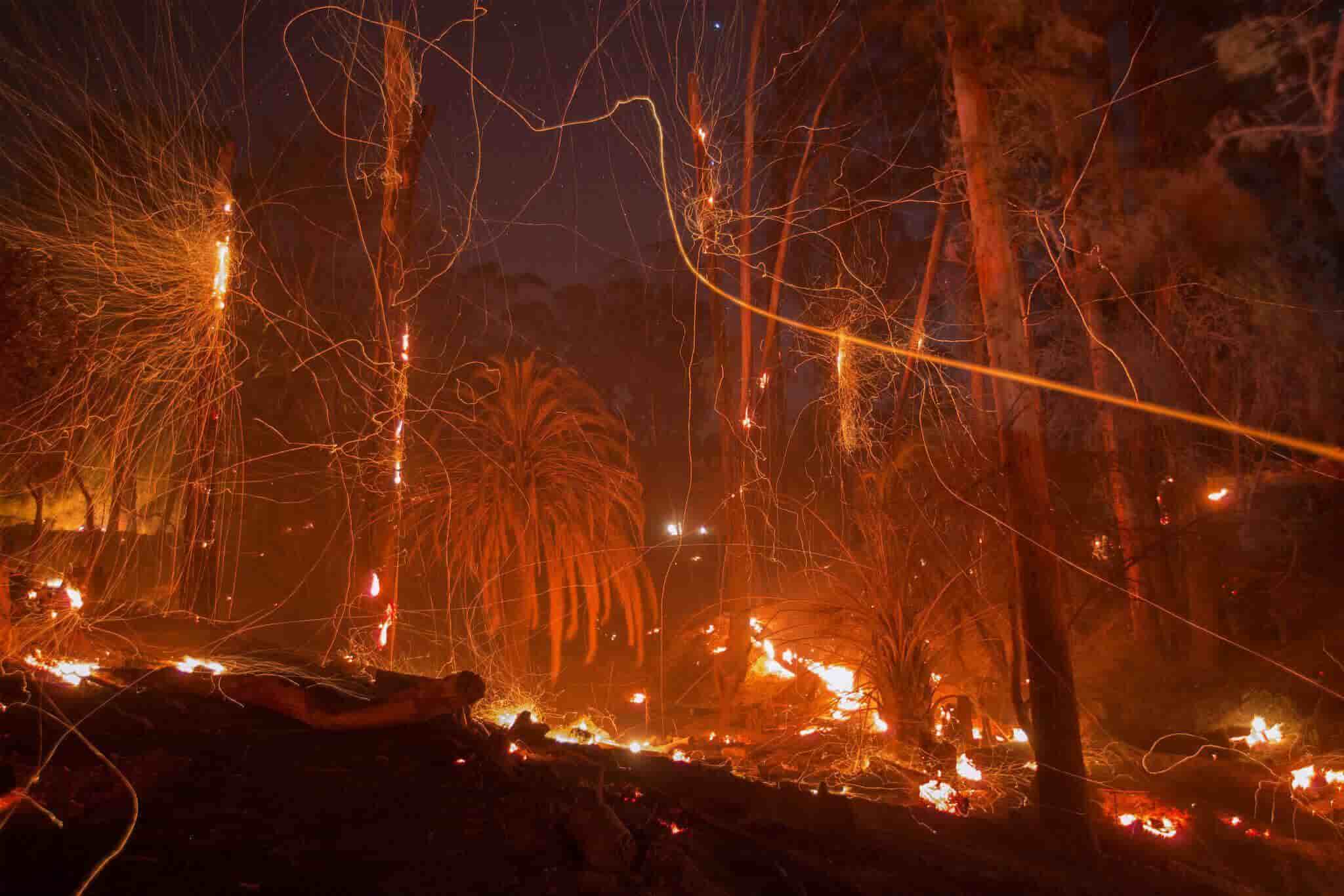 The year 2018 saw many natural disasters and the United States had to spend $91 billion.  This report is a clear indication of the impact of changing climate condition as well as the rise in the number of extreme weather conditions on the economy. With the Trump administration working hard to undo the Obama-era climate regulations, this is a rude shock.

The year 2018 was witness to 14 different natural disasters that included hurricanes, wildfires and winter storms. They caused huge economic losses to the country. Eighty percent of the costs incurred by natural disasters were taken up three major events, the Hurricane Michael in Florida, wildfires in the west as well as California.

As per the data in the report, the year 2018 incurred the fourth highest total costs as a result of natural disasters ever since NOAA began tracking this date in 1980. It is also the eighth consecutive year with more than eight natural disasters that cost $1 billion each.  The wildfires in the west last year cost $24 billion as the fires raged through summer and fall. The Campfire in November burnt 150,000 acres in California and destroyed thousands of homes and businesses.

According to data collected by the National Oceanic and Atmospheric Administration, the United States has had to dole out over $1.6 trillion in losses as a result of natural disasters since 1980.  The Trump administrations have made its stand clear on climate change and been historically resistant to take any action. President Donald Trump withdrew the country from the Paris climate agreement in his first year in the office.  The president dismissed the reports on the effects of climate change. The concept of global warming was also mocked during the recent winter storms.

Donald Trump tweeted that a large part of the country was suffering from record high cold temperatures and that a little global warming would be good at the moment.  With the number of natural disasters rising every year, it will have an effect on the economy as well as the country bears losses to deal with these natural disasters due to the loss of property and lives. Last year alone, the country witnessed 14 natural disasters which cost almost $91 billion. With the exit of the United States from the Paris climate agreement, the climate changes are going to get worse in the coming years.