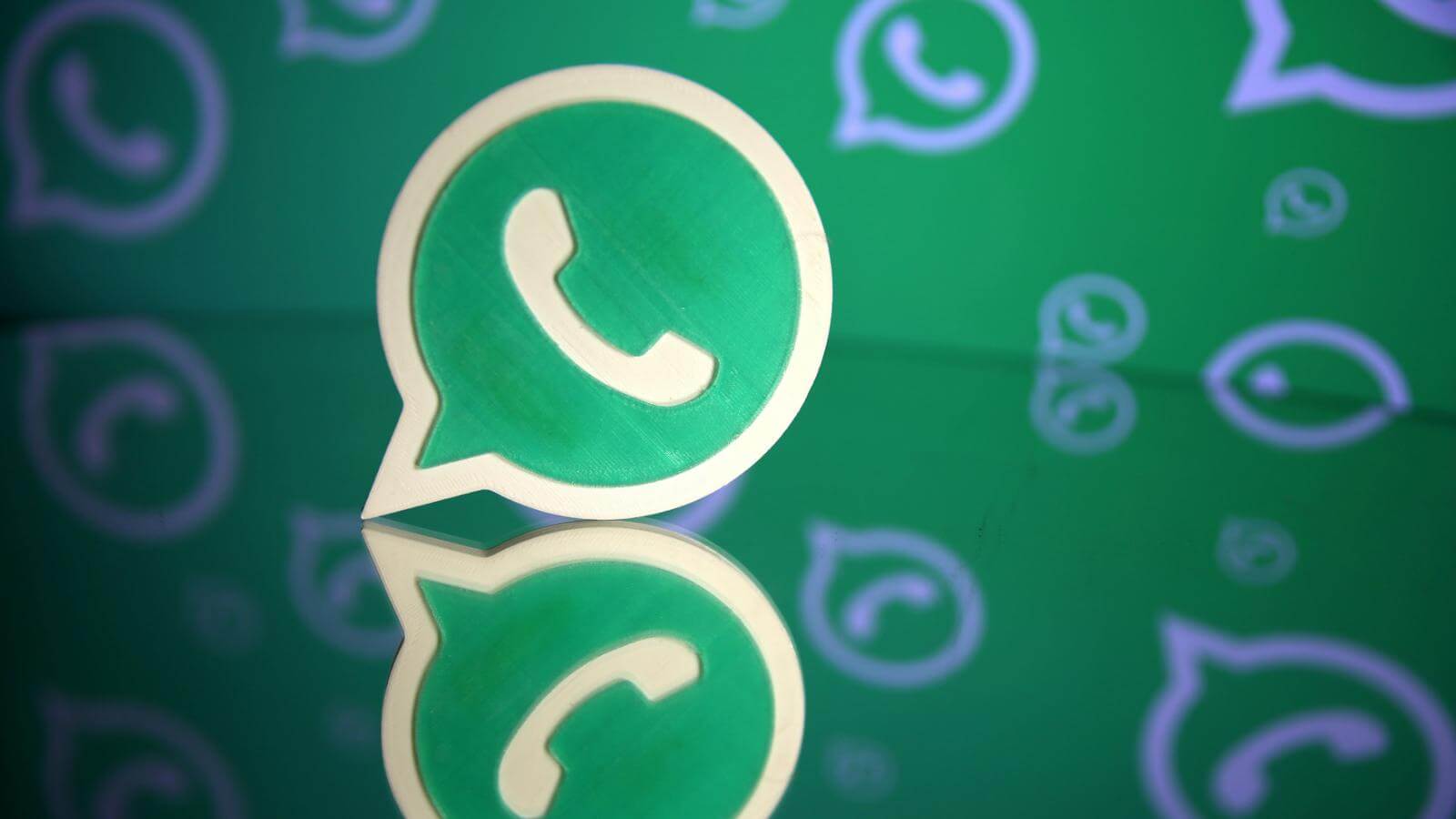 In 2018, viral hoax messages on the WhatsApp platform resulted in a spate of lynchings in India. This put the company on the center stage in the debate about misinformation in India, where WhatsApp has over 200 million users.  With the upcoming election in India, WhatsApp is gearing up to deploy artificial intelligence to clean up the platform. This also serves as a warning to the political parties in India to refrain from using the digital platform to spread politically motivated spam messages.

As per the statement released previously, WhatsApp, a Facebook-owned app is making use of AI tool to ban accounts that are responsible for problematic content by mass messaging. The automated systems employed by WhatsApp helped ban over 6 million suspicious accounts globally in the past three months. The systems monitor and detect suspicious behaviors including bulk registration and mass messaging within a short period.  These efforts are critical during elections when some groups try to send misinformation on a large scale. WhatsApp has already issued warnings that accounts will be blocked if the platform is abused during the campaign.

With over 200 million users, India is the biggest market for WhatsApp in the world. However, its reputation in the country was recently dented by the misinformation and mob violence that spread through its platform.  The company tried to put an end to this by introducing the labeling feature where forwarded messages where marked as such to help users identify which messages were composed by a sender and which were not. The company also started imposing limits on how many times a message can be simultaneously forwarded.

In order to raise awareness in India about misinformation, the company took out newspaper, television and radio ads to target people who were using the internet for the first time. This campaign was rolled out to other countries like Indonesia and Brazil as well.  However, WhatsApp has resisted pressure from the Indian government is tracing individual harmful messages. It also hit out against regulations which would require digital platforms to remove unlawful content within 24 hours of being posted.

Carl Woog, the spokesperson at WhatsApp, said that the changes proposed by the government were too broad and not consistent with the privacy protection that is important to people in India as well as all over the world. Woog also said that the company was aware of how political parties attempted to reach people through the platform and that it interfered with what WhatsApp was intended for.