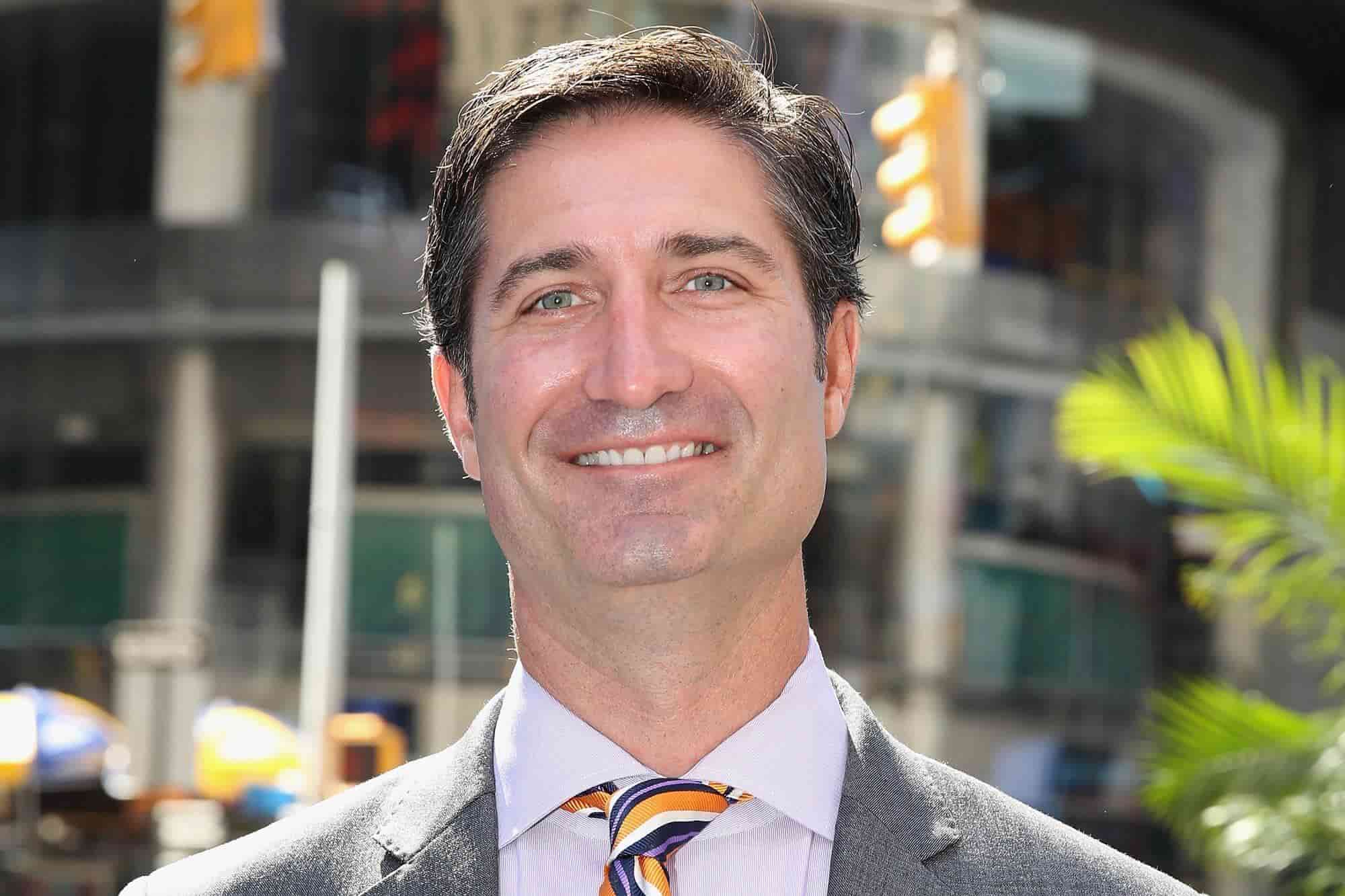 Chipotle Mexican Grill Inc witnessed a dramatic surge in its shares after it topped forecasts by Wall Street for its quarterly earnings in February. Analysts credited the aggressive marketing strategy paid by the company paid off as it lured more diners and boosted online orders.  The company has been working hard to win back its customers with fresh menus and aggressive marketing campaigns after a series of food-borne illnesses at its branches three years back.

A series of food-borne illnesses at restaurants had tarnished the burrito chain’s reputation; the company tried to win back customers through new menus and targeted marketing campaigns to bring back trust among customers. Chipotle’s campaign called “For Real,” ran at its restaurants and on social media platforms, showcasing the fresh ingredients used in the burritos and tacos.

According to Doug Ciocca, the CEO at Kavar Capital Partners, the image rehabilitation of Chipotle was successful.  Meanwhile, Brian Niccol, CEO at Chipotle focused on the company’s delivery system with the help of promotions. He has also focused on transforming the restaurant experience with the help of new technology.

For example, Chipotle offered its beloved guacamole for free on its app last year on National Avocado Day. It also offered free delivery in December during the College Bowl Season.  These promotions along with tie-ups with food delivery services like Postmates and Doordash made it possible for Chipotle to raise its digital sales by almost 66 percent in the last quarter, compared to 48 percent in the quarter before that.

John Hartung, Chief Financial Officer at Chipotle, said that they are focusing on offering convenient user access to all their customers and the response has been great so far. The sales at outlets that have been open for at least 13 months have jumped by 6.1 percent in the last few months. This is better than the average forecast of 4.49 increase by the analysts at Wall Street. Chipotle projected that the sales would continue to rise a single percentage digits all through 2019. This is credited to better traffic at restaurants and boost menu prices.

The newer menu by Chipotle included salad bowls and other options for health-conscious customers. It also included innovative options like quesadillas, bacon and even a Mexican chocolate milkshake. Chipotle also announced that it plans on spending to buy back its shares.

Chipotle’s innovative techniques in digital technology seem to have been benefitting the company by shifting the trend from traditional retail traffic to app-based orders and delivery.

This seems to be a big boost for the company as it reportedly has plans for expansion. Such measures will help Chipotle’s shares to go higher up the ladder.