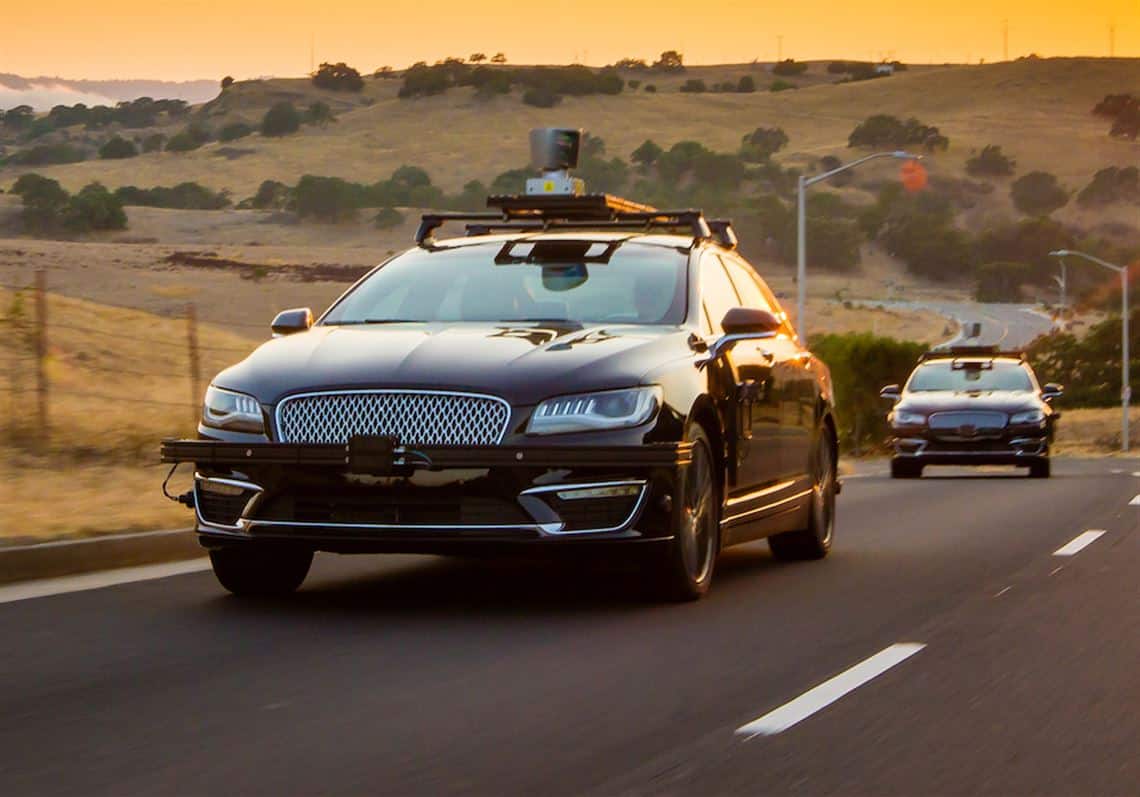 While electric vehicles have definitely morphed into a massive industry over the past few years, it is self-driving vehicles which are clearly the next frontier for some of the biggest car makers in the world. Some of the best-known companies in the world have invested their resources in building driverless cars that could revolutionize the automobile industry in a decisive way. While some companies have managed to get breakthroughs, it is still a nascent industry and would need substantial investment from stakeholders in the industry, before it can take off. In a new development that would come as a huge boost to the self-driving car industry, South Korean car manufacturing giant Hyundai has decided to invest in self-driving technology development company Aurora.

The self-driving car systems developed by the company would then be used to develop driverless car models for KIA and Hyundai. In this regard, it is also important to note that the two Hyundai and Aurora have been working together for the past year in other projects. The investment seemed like a natural progression of the strategic partnership. However, it is important to point out that Hyundai’s relationship with Aurora is not going to be exclusive. On Monday this week, the company announced that it had signed a partnership agreement with Fiat Chrysler. According to the terms of the deal, Aurora will help develop self-driving vehicles that are meant for corporate clients. Additionally, Aurora also works with Byton, the Chinese electric vehicle firm.

Following the announcement of the deal, the co-founder of Aurora stated that the company aims to develop self-driving technology that can be delivered to clients within quick turnaround time. Needless to say, Aurora is performing a highly important task for some of the biggest names in the car manufacturing industry, and it remains to be seen how it manages to deliver high-quality technology to these behemoths. Last but not the least, it needs to be mentioned that following the investment from Hyundai, the company has now raised a total of $700 million, and it is quite clear that car makers definitely see value in their partnerships with Aurora.