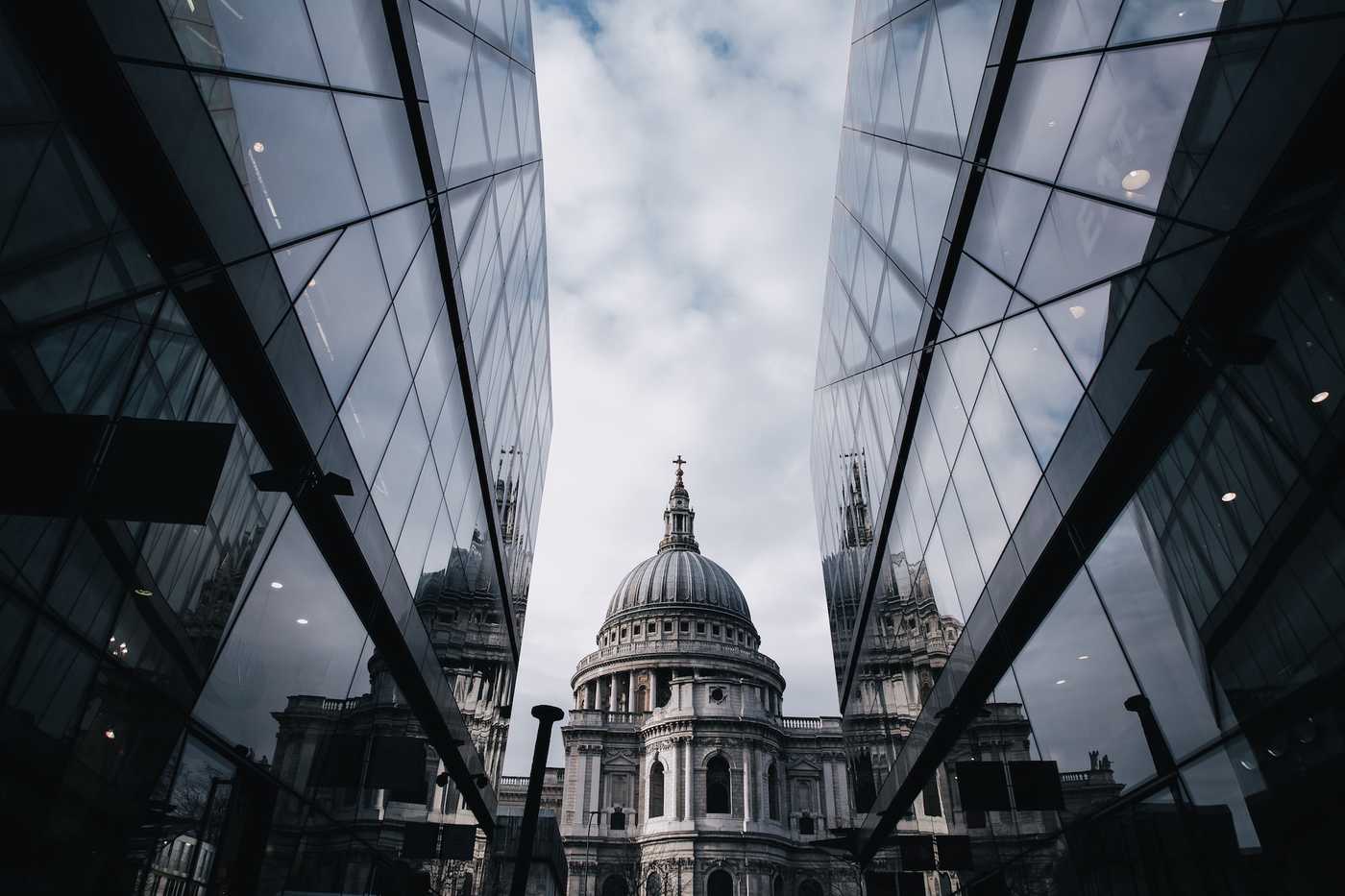 Over the past half a decade or so, the world of finance has gone on a different trajectory altogether. Although the coming together of finance and technology was always expected, no one quite realizes that Fintech would go on to become a big industry in such a short span of time. One of the counties that have zoomed ahead of many other nations is the United Kingdom, and over the years, a range of Fintech companies have come up in the country. Many of them have drawn the attention of big-ticket investors, but the primary reason behind their success is the technical know-how and the fact that the products are useful.

One such company is Appital, which recently announced that it is building a new Fintech platform that is going to solve one of the biggest issues for professional traders, liquidity. The scope of the project is ambitious, and it believed that the primary function of the platform is to unlock hidden liquidity in the global capital markets. The company was founded last year by Pete Correia, who is the Chief Technology Officer and Mark Badyra, the Chief Executive Officer. While Badyra worked at leading banks, Correia was the head of the tech at Fathom and worked with numerous financial projects. When it comes to their current project, Badyra said,

Our first product will allow corporate and institutional firms within the debt and equity capital markets to exchange illiquid equity without the need for an investment bank or broker.

As everyone knows, institutions are involved in trading of highly complex asset classes, and it is often seen that a trade of that nature takes weeks to compete. However, Appital claims that such a transaction could be completed in hours once their platform is up and running. In this regard, it is important to note that if the project is indeed successful and if the company manages to cater to large institutional investors, then it could potentially become one of the most influential Fintech companies. In addition to that, it could also bring in significant industries from private equity giants.