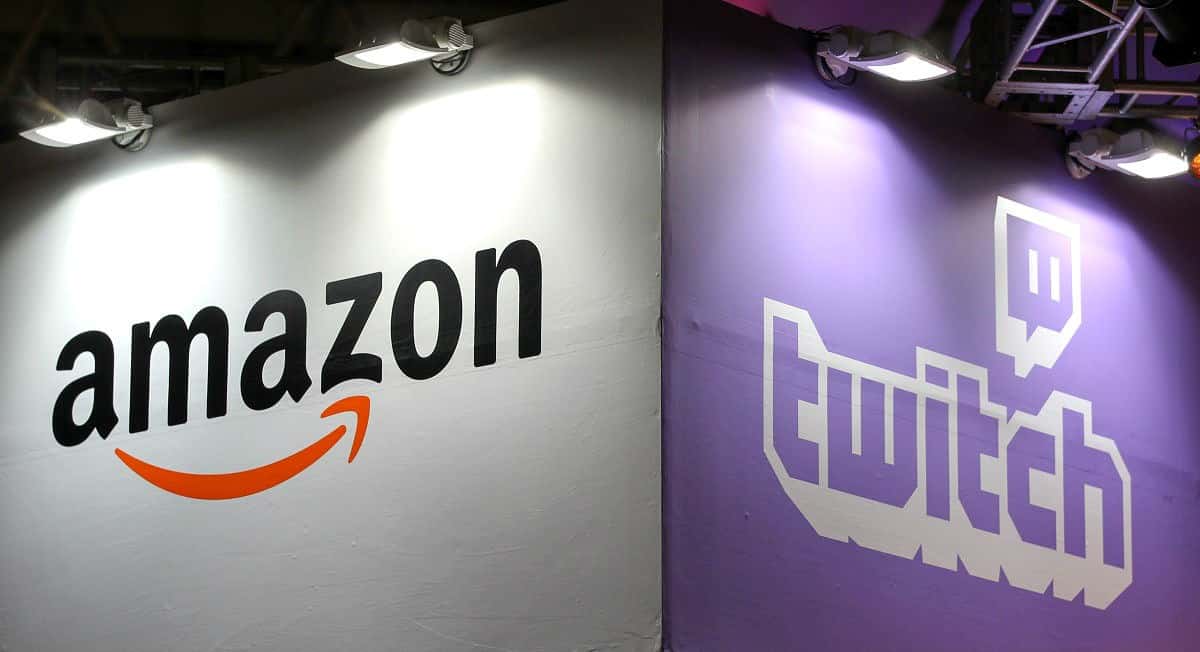 Esports is possibly one of the fastest growing industries in the world at this point in time, and the biggest reason behind the rapid growth is down to the availability of the internet to millions of people all across the world. In a deal that would genuinely come as a full circle for the company, Bebo, one of the earliest pioneers of the social media revolution, has been acquired by the video streaming subsidiary of Amazon, Twitch for a sum of $25 million. Although an official announcement has not been made yet, it is important to note that Twitch has already confirmed the acquisition to a leading media company that focuses on the tech industry.

Additionally, the Amazon subsidiary also confirmed that the 10 employees who are currently working at Bebo are going to keep their positions, and the company’s Intellectual Property will also be acquired. It is a significant development for Amazon, which has been trying to get into the growing Esports industry for quite some time, and with the acquisition of Bebo, it is now a reality. Although it is true that Bebo has not been a social media platform of note for many years, it is important to note that it was one of the pioneers in the industry and was quite popular among sports fans back in the day.

As a result, Amazon was not able to acquire the company without competition. It has been reported that other than Amazon, Discord, and Facebook were also in the running for the acquisition. Discord is trying to build its own Esports presence in a big way, and this acquisition would have made a lot of sense for them. However, Amazon eventually came up with the highest offer. It has emerged that Facebook made an offer of $20 million to the powers that be at Bebo. That being said, Bebo’s decline from an influential social media website to an also-ran has been pretty quick. Back in 2008, the company had been acquired by AOL for a whopping $850 million owing to Bebo’s popularity in certain markets. However, it has all been a bit downhill ever since.