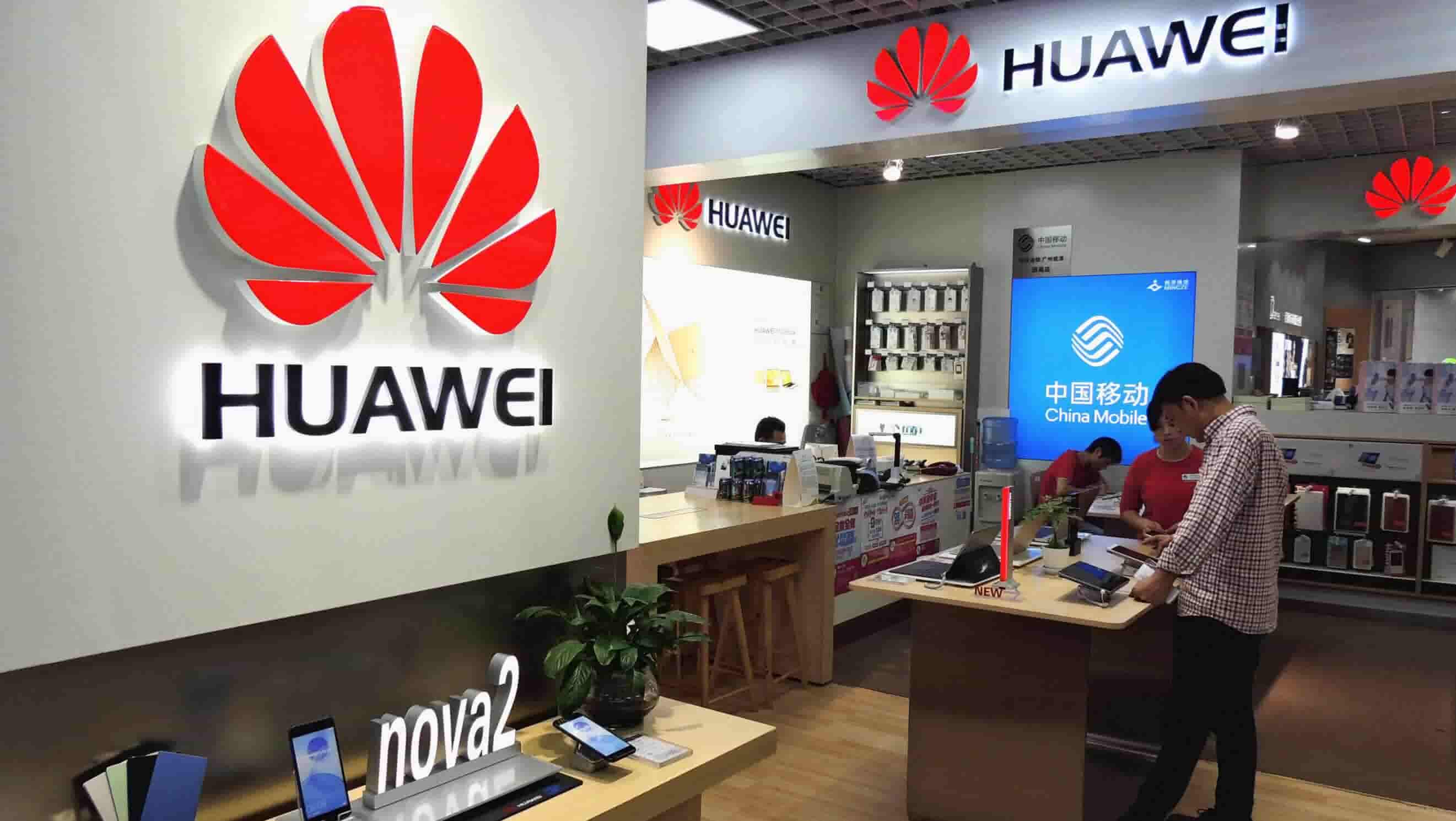 Reportedly many Mobile operators who are in the process of building the next generation of wireless networks seem to be facing some problems. This is because of the US-led offensive against Huawei, which is a Chinese tech firm. Huawei, at the time of its establishment, focused on manufacturing phone switches but has since expanded to include building telecommunications networks, providing operational and consulting services and equipment to enterprises inside and outside of China, and manufacturing communications devices for the consumer market.

The United States claims that the Company’s telecom infrastructure equipment may contain backdoors that could enable unauthorized surveillance by the Chinese government and the People’s Liberation Army. As a result of this, the US is trying to dissuade other countries from allowing Huawei equipment into the new 5G network, keeping in mind security issues.

However, the Chinese tech firm has denied the allegations. Moreover, Huawei has created a niche for itself by building an extremely strong lead in 5G technology, so much so that it has become practically impossible for many carriers to switch to other providers and more so for those carriers who want to be ahead in the game.

StephaneTeral, an expert in mobile telecom infrastructure said, “Banning Huawei will create a vacuum that no one can fill in a timely fashion and may seriously impair 5G deployments worldwide,”

Some of Huawei’s most prominent competitors include Ericsson of Sweden and Nokia of Finland. However, monetary losses and job cuts in these tech firms have allowed Huawei to move ahead, taking their annual revenue to more than $100 billion.

Many top international mobile operators are of the opinion that shutting the door to Huawei in the 5G network arena, might lead to countries undermining their tech capabilities. The CEO of Vodafone has also alerted, that the availability of 5G could be delayed if a complete ban is imposed on Huawei gear. In fact, Vodafone has already discontinued using Huawei’s equipment in core networks in Europe.

Neil McRae, the chief architect of the UK telecom group BT, made a statement about Huawei being the only one right 5G supplier. In December however, the telecom group said that Huawei equipment would be used in areas less critical.

Considering the situation which Huawei is currently facing, its rival companies, Ericsson and Nokia should be celebrating. But it looks like the companies may not be in a position to take advantage of the situation.

Reportedly, Huawei is one of the biggest holders of 5G patents., but many experts believe that it’s too early to comment on who is leading the 5G race. ZhenshanZhong, an ‘emerging technology’ specialist in China said: “Before the test results come out, I don’t think anyone can say for definite whether one vendor is actually going to be stronger than the other.”