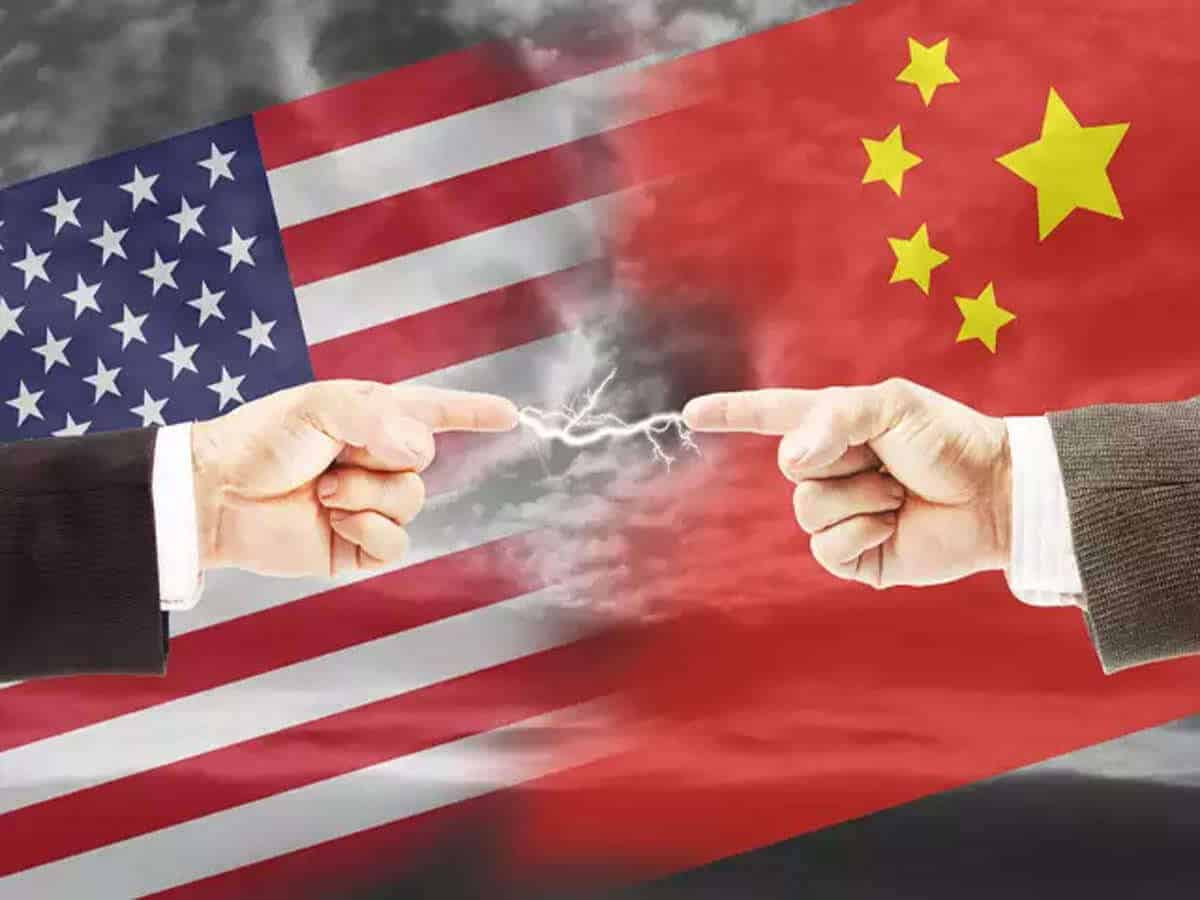 Oil prices rose a little higher on Thursday as the hopes of progress on the talks between the US and China trade dispute increased. Adding to the optimism that a deal will be reached was the reaction by the US President Donald Trump who said that the talks between the two countries were going ‘very well.’  A senior Market Analysts, OANDA Alfonso Esparza said that ‘the 90-day truce on the trade that was agreed in December will run out on March 1, but given the progress of the talks there could be an extension, which is why there is rising optimism that the two leaders will meet later this month.’

The crude oil production in the US was at a high of 11.9 million barrels per day. The inventories for crude raised for the fourth week consecutively and increased from 3.6 million to 450.8 million barrels. There is a forecast by analysts that it will rise to 2.7 million barrels. Due to the stockpile of crude inventories, it weighed on its prices in the US. It reached its highest since November 2017.

The International Energy Agency, IEA said on Wednesday in a report that the global oil market will suffer this year to hold the crude supply that comes from outside the Organization of the Petroleum Exporting Countries (OPEC), despite the reduced output by them and the sanction on Venezuela and Iran by the US. The agency said that it expects the global oil demand to grow around 1.4 million barrels per day and the non-OPEC supply to increase by 1.8 million barrels per day in 2019.