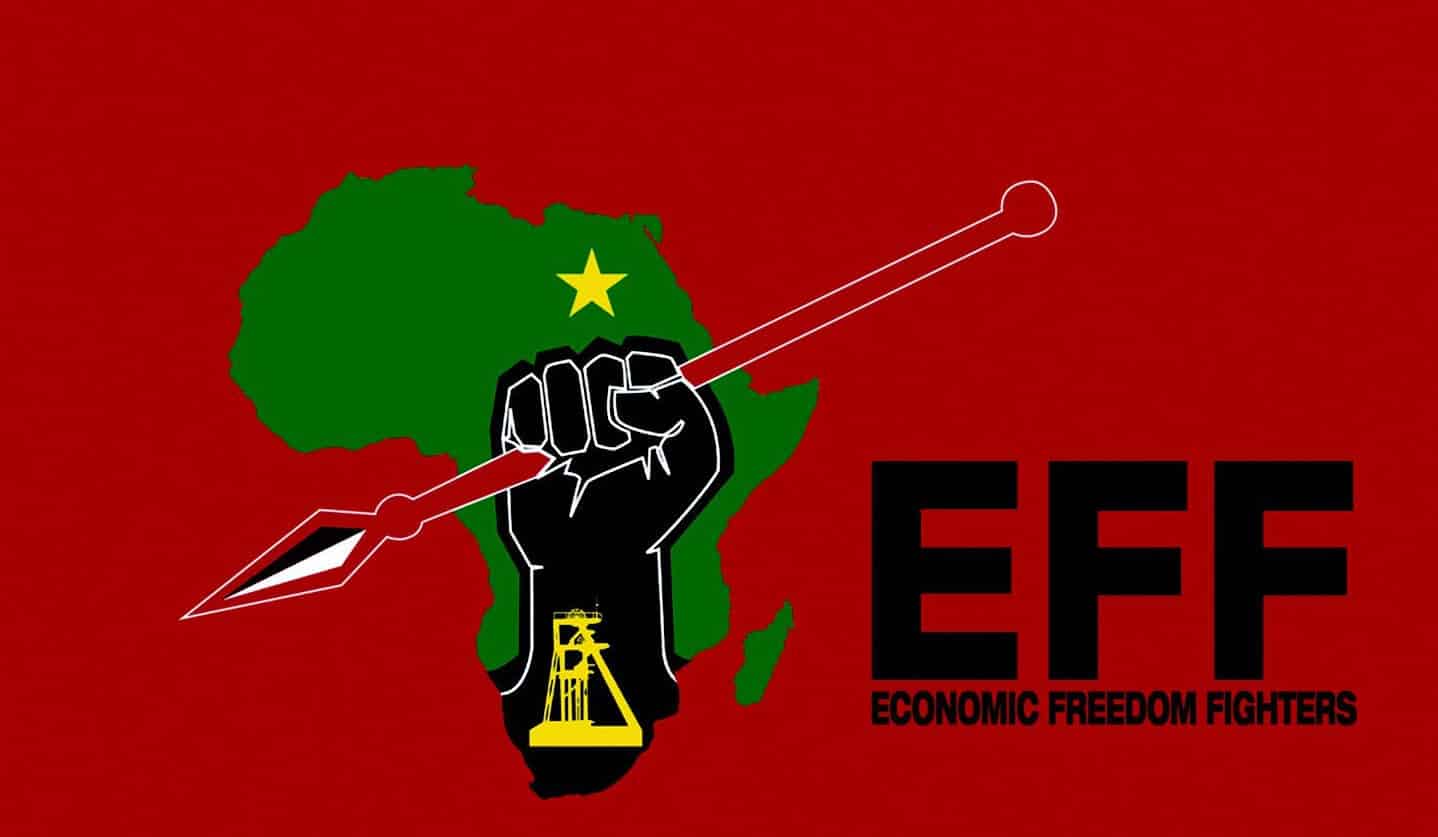 Earlier this year U.S. Security Exchange Commission [SEC] filed a cease and desist case against Zachary Coburn, founder of EtherDelta. According to the reports by SEC, Zachary Coborn was charged under the Exchange section 21C(a), Section 5 of the Exchange Act.

Electronic Frontier Foundation [EFF], a non-profit organization posts a public letter on its website and sends an open message to the U.S Security Exchange Commission regarding the cease and desist case on Zachary Coburn.

EFF in a post said that “Setting aside whatever other issues the SEC might have had with EtherDelta, there are many reasons why software that enables decentralized currency or other exchanges may be useful to consumers.” Electronic Frontier Foundation also mentions that SEC shouldn’t miss use the authority, and stop the innovation by claiming that, they can force enforcement for distributing an algorithm. This violates the Free speech act under the First Amendment.

Any request made for selling and buying of cryptocurrency is formed using a smart contract.

Decentralization exchange doesn’t hold any funds for the customers; instead, customers can maintain their digital funds

Decentralization exchange is in the early stages of technology, and it depends upon the innovation and research to mature, it is not popular as it is new, but with the proper change and development, this can be an alternate mode of payment.

EFF implies that restricting the ability to write codes and publishes of the code leads to stifling of the innovation.SEC cannot suppress free speech and use its authority to suppress other Open Source Projects. This may harm the innovation which may affect the consumers in the long run.

EFF is a role model for innovators as it stands for innovation and research, which helps and benefits humans.