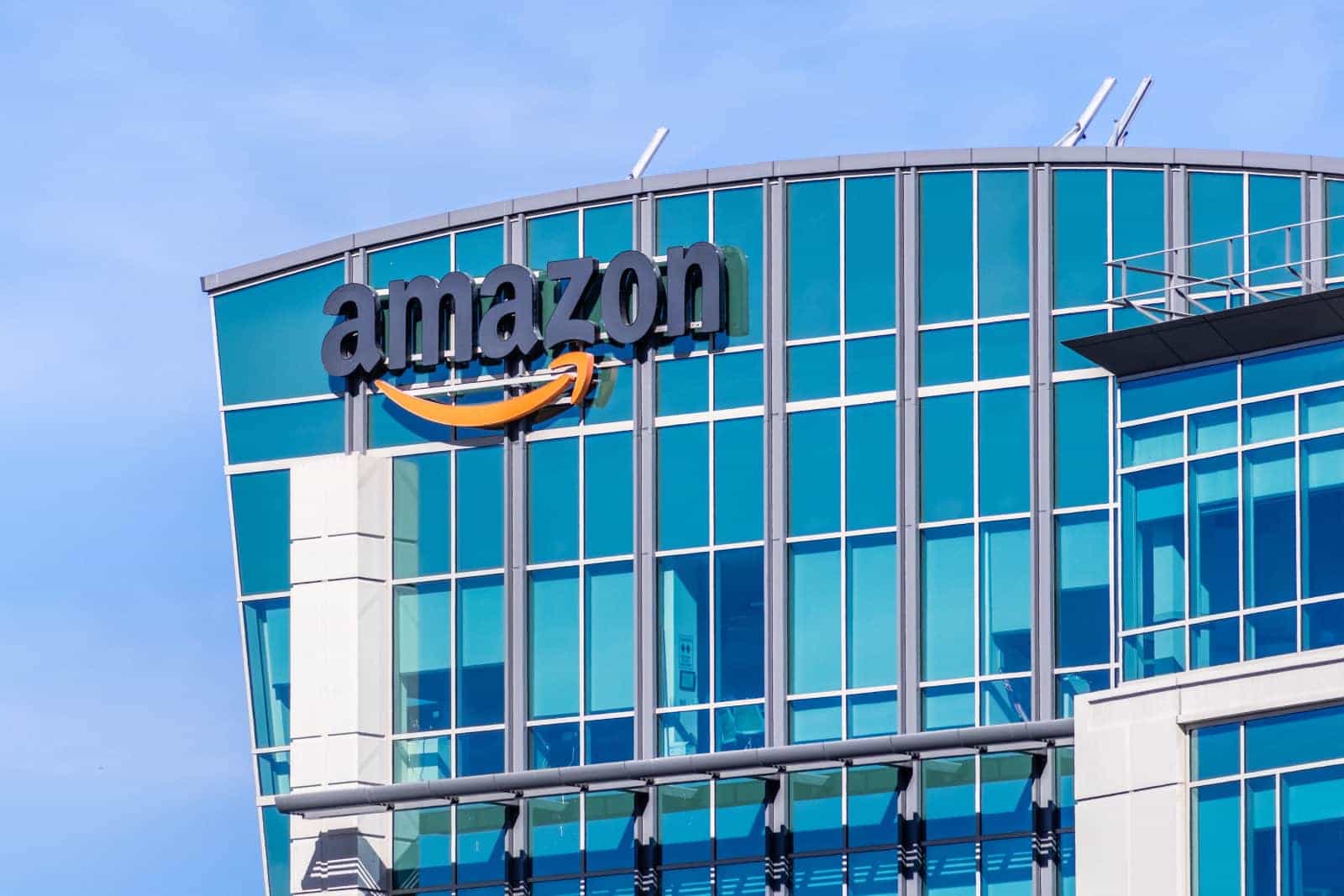 Amazon was eagerly waiting to introduce a new Headquarter at the Long Island City of New York, but later they planned to back out.

On February 15th Amazon withdraw from their plan to form a second headquarter at NY, after facing a serious backlash from local politicians, community activities and union leaders. They implied that the project was just an atrocious deal which would benefit the wealthy companies by providing public subsidies.

Amazon was offered $3 billion in state and public incentives to place a new corporate campus in New York City. State and City agreed to move a large distribution center for school lunch, make a Queen Waterfront and give access to Helipad for CEO of Amazon.

This new Headquarter would provide approximately 25,000 new jobs with an average salary paying around $150,000 and a new campus for the office building for approximately 40,000 workers. Despite the offer Amazon still planned to pull out the plug after investing time and efforts of Gov. Andrew M. Cuomo and Mayor Bill de Blasio, which left them pretty much dissatisfied.

In the recent tweet, Mayor Bill de Blasio mentioned “Company has to be very tough to reach New York City. Amazon was given a chance and opportunity to be a close neighbor and to do business with one of the biggest prominent city in the world. Instead, Amazon pushed away that opportunity”.

Earlier this Thursday Andrew M. Cuomo made a statement on Amazon decision “A bunch of narrow thinking politicians, using their ideas of political interest over the community, the city’s economic future and best interest would be beneficial with the construction of Corporate Campus.” Cuomo blamed New York State senator for throwing away the best opportunity of the economy.

After all the critics and hate it received, Amazon said on their official blog “After all the pushback it received by local politicians and citizens we have decided not go on with this plan to build a new Headquarter on long island city, Queens. We wanted a real commitment and feedback and long term support to make this a great success. While the polls show that 70% of New Yorkers show support of this project, while a bunch of states and central politicians offered their distrust towards this plan, which will not work for a long-term succession and a good relationship.”

The Company said that it has no plans to open a second Headquarter in New York, but they may rethink of having future collaboration with New York City.

New York remains a prominent city in the world to do business and has its challenges. The backing out of Amazon can make space for emerging companies to do business in New York City, but at the same time, it is a loss for the City as well since Amazon could have increased job opportunities. However, this is just one single company, other big companies like Google, Apple, Microsoft still have the opportunity to expand their business in this tech hub city of New York.