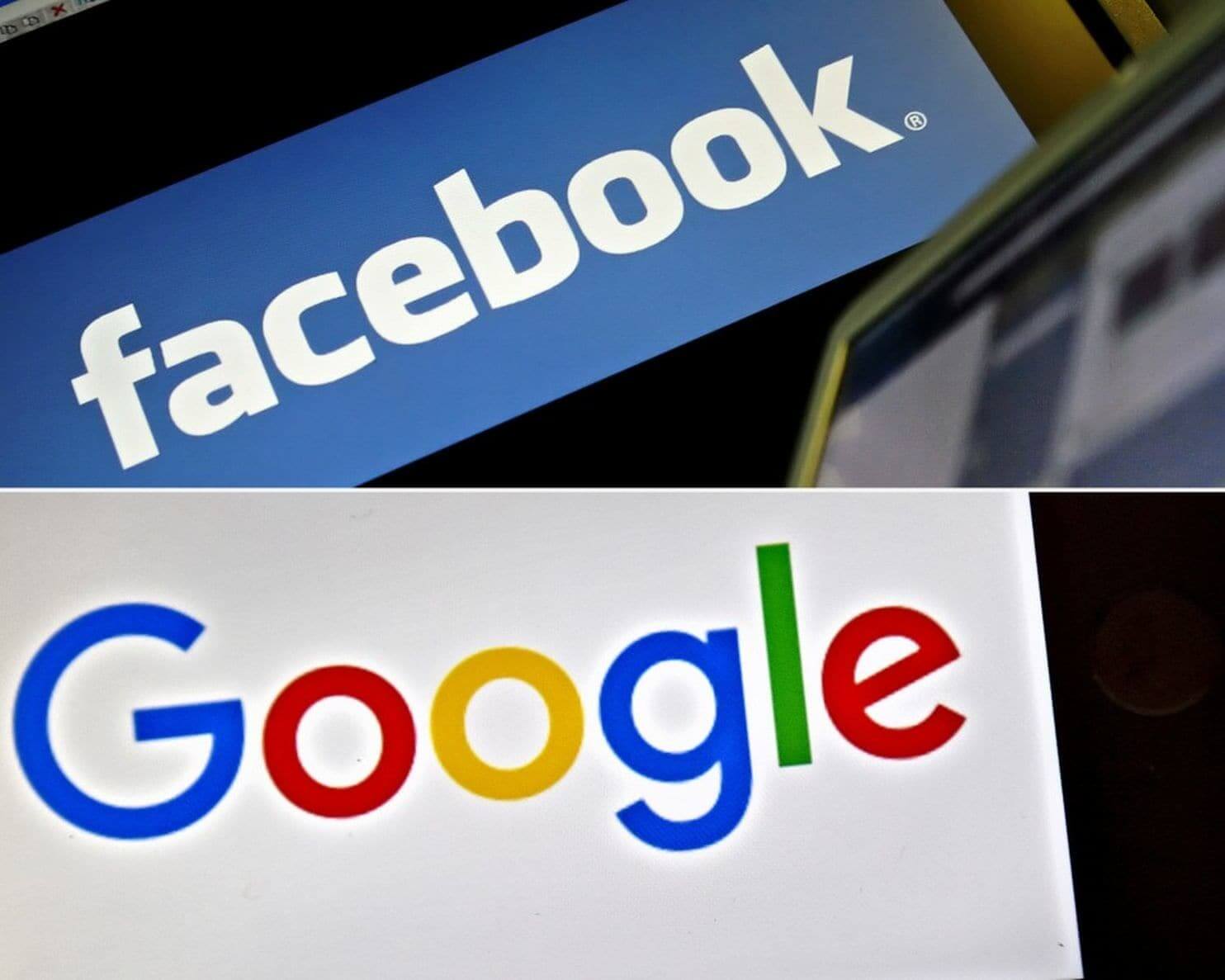 Regulators and the lawmakers in the US have introduced new policies and rules for privacy and anti-trust to regulate the power of tech giants like Facebook, Google, Amazon, and others. Google and Facebook have faced great backlash for their lack of privacy and transparency from not just US regulators but Europe and Asia as well and is now among the major concerns for them right now as per financial experts.

The company spent close to $21.2 million in 2018 which is a record spending for the company on lobbying in the US; the previous high was in 2012 when they spent $18.22 million. This was disclosed in its quarterly filing that they did to the Congress on Tuesday.

Alphabet Inc disclosed that the fourth quarter topic of discussions included reforms on criminal justice, international tax reforms and search engine technology apart from fighting a probe into its practices. Earlier, Google CEO testified in before a panel of the House of Representatives that Google supports the idea of legislation for National privacy, but he disagreed that the company has a political bias in its search results and also that it was not stifling competition.

Meanwhile, Facebook also said that it spent $12.62 million in 2018 on lobbying with the Government and that its spending increased from $11.51 million in 2017. The filing in the Congress mentioned that the expenditure was more due to discuss ‘election integrity’ with officials of the national security in the fourth quarter. The filing also said that it continued to influence the trade commission on its investigation in the company’s practices in data security.

Apart from the backlash received in the United States, Google and Facebook are also in trouble in Asia and Europe and the companies, and the backlash is amongst the top concerns for these companies. The company inducted Karan Bhatia as its global policy head last year. Susan Molinari, who was the head of the public policy stepped down and is now an advisor. Shares of Alphabet was down by 2.6% on Tuesday.