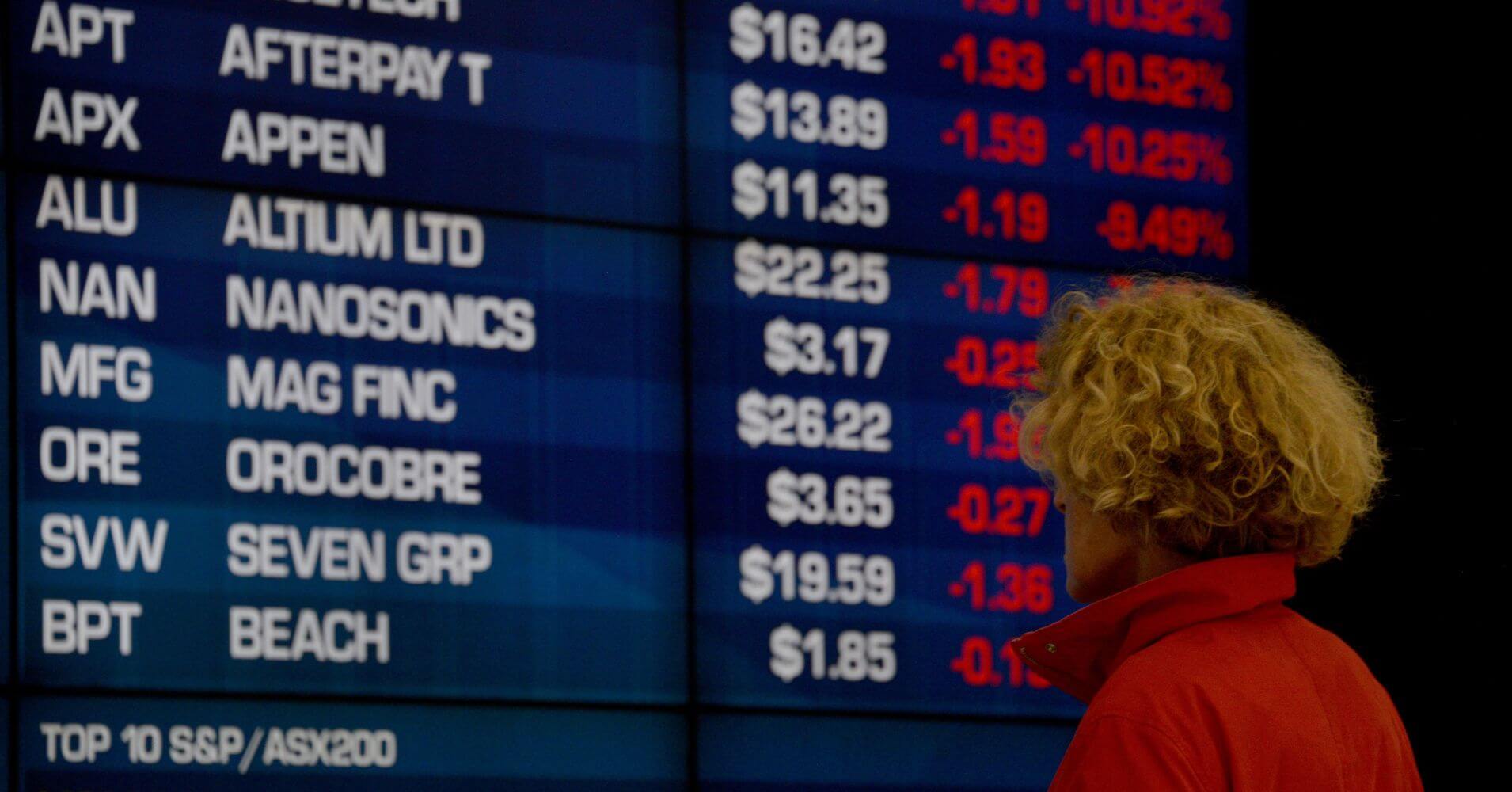 This week started with a fall in the European Shares from a six-week high as the news of a slowdown in the Chinese economy spread like fire. But sterling rallied to the day’s highs after British Prime Minister Theresa May promised to become more flexible with the lawmakers over Brexit on the aftermath of the failure of Post-Brexit deal with European Union.

Trade, in general, was cooled owing to the closure of the U.S. markets for Martin Luther King Jr. day but the market was hit after the news broke out that Chinese economy grew on 6.4 percent in the fourth quarter from the previous year making it the lowest since 2009 financial crisis.

The GDP growth number for China was in line with the predicted numbers. But, factory output picked up stronger-than-expected in December and stronger services sector were some bright spots. Along with these factors, the expectations of more stimulus from Beijing has made the Asian Market reach a peak in the last couple of months.

But the rally in the global share market did not last long.

A pan-European equity index fell by 1.3 percent, below six-week highs hit on Friday while Germany shares which are highly dependent on Chinese consumption declined by 0.6 percent on the same day.

U.S. stock market futures were also down by half a percent, and it indicates the path the Wall Street shares going to choose to forward.

Brittany Baumann, a macro strategist at TD Securities in London, said that the optimism seen in Asia could not extend into Europe. She also added that the start of this week is a reflection of the downside risks that are still looming in the form of Brexit and China – U.S. trade dispute.

As the Chinese president has already said that China had been going through a tough phase, China’s slow growth is impacting the whole World’s economy. It should be reported here that China has generated nearly a third of global growth alone in recent years.

Timothy Graf, head of macro strategy at State Street Global Advisors in London said that on balance China’s data is not showing relatively positive results, and nothing like hard landing is expected.

The consumption trend in China is increasing, and it is a good sign for the global economy as Chinese consumption is a significant factor in many countries. It is also helping China’s move toward becoming a consumer-led economy.

But other currencies have fared not that well. Australian Dollar (AUD) often used a liquid proxy for China investments, decreased down to $0.7156.

The falling price of Oil also indicates that the Chinese demand is easing as China is the second largest crude consumer in the world. Brent Crude oil futures have fallen 0.2 percent to $62.57 a barrel.

The sterling strengthened after Prime Minister Theresa May told that she would be more flexible with other lawmakers regarding Brexit deal. But, she refused to have a No-deal Brexit.

May had offered to change her defeated deal accordingly by seeking further concessions from the European Union on a backup plan to avoid a strict border in Ireland.

Sterling fell initially as she spoke, and then climbed to session highs, rising above $1.29. In comparison with Euro, it touched a high of 88.07 pence, up 0.2 percent on the day, reversing earlier losses.

John Marley, a senior currency consultant at FX risk management specialist, SmartCurrencyBusiness said that her failure to detail the Plan B might help the Parliament to take control of the full process.

In the end, there will be an extension, a deal or a referendum again.