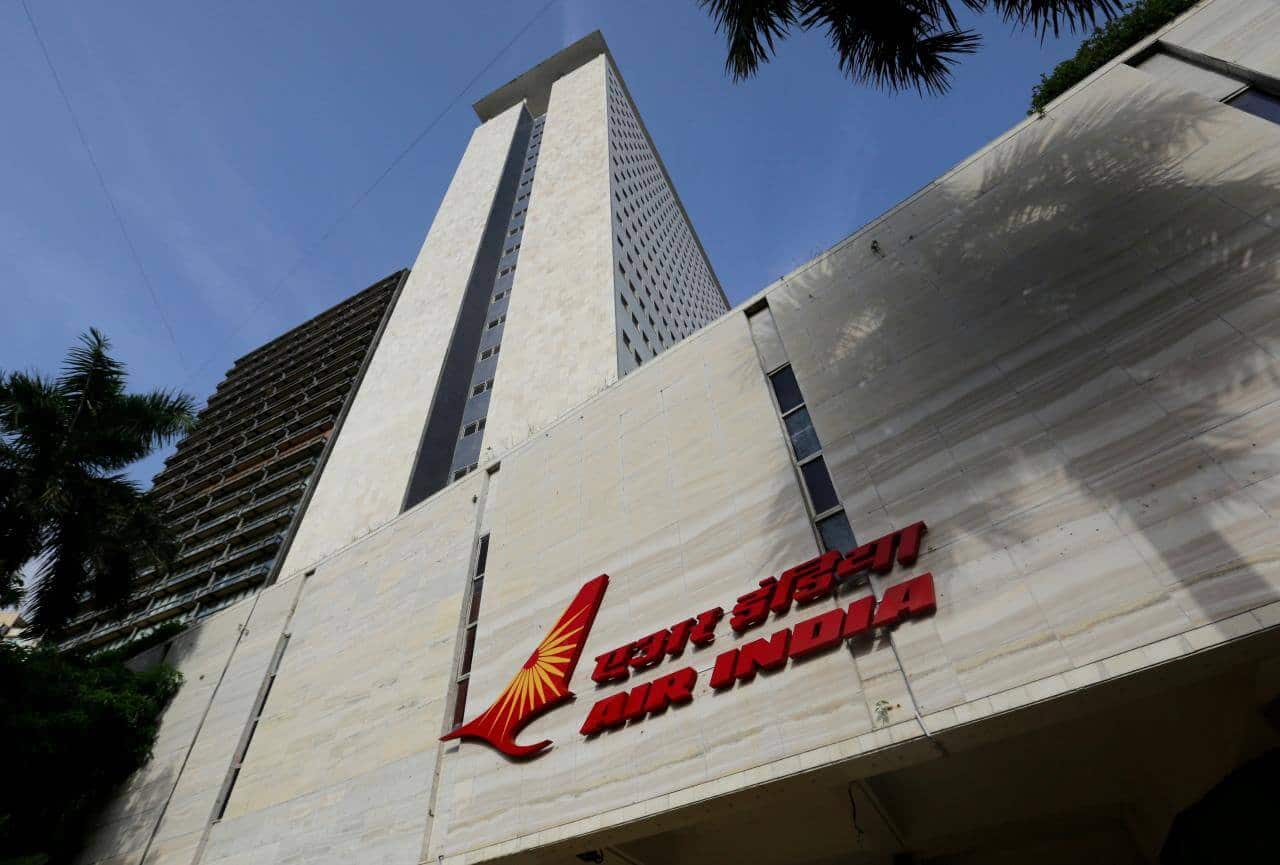 The Indian government is looking to raise close to $11 billion or Rs 80,000 crore by selling some of the state-owned assets in the year 2019-2020. This information was provided by government sources who are aware of the budget discussion that was held recently. This target includes the money that they will get from privatization of Air India which is under heavy loss and the sale of three state-owned insurance companies to make a single entity. Apart from that the sources also said that the government also plans to sell exchange-traded fund units of about 20 companies all owned by the state.

Earlier, the government had tried to sell the loss-making Air-India which is its national carrier, and there were no bidders. Since then, the airline is undergoing some restructuring to make it more alluring to the investors. The sources said the government plans to move half of the loan to another company so that it does not become part of the sale and thus hopes to attract some buyers.

The Modi government is keen on merging three general insurance companies which are state-owned namely the United Insurance, Oriental Insurance and the National Insurance into a single entity. The government may also sell shares of many state-owned companies like the RailTel Corporation India, Telecommunications Consultants India, National Seeds Corporation, and IRCTC which is a subsidiary of the Indian Railways.

There are concerns among many people whether the target can be reached by the government as there are only a few months left for the current fiscal year to end on Mar 31. The government has managed to raise 35,000 crore billion till date and some of the money has come from state-owned companies buying back their shares. The government sources added that there would be more progress in the coming few weeks in achieving the target.

The target of $11 billion is the same as the current financial year and will most likely be announced in the interim budget to be held on 1st Of Feb by Finance minister Arun Jaitley who is in the US currently for a medical check. The target could be modified later depending on how well the ruling BJP does in the upcoming elections and if PM Modi gets less mandate from voters. There is a possibility that the current government may not come to power or may have to take the support of other parties and form a coalition government as BJP lost many key states in elections that happened last year.