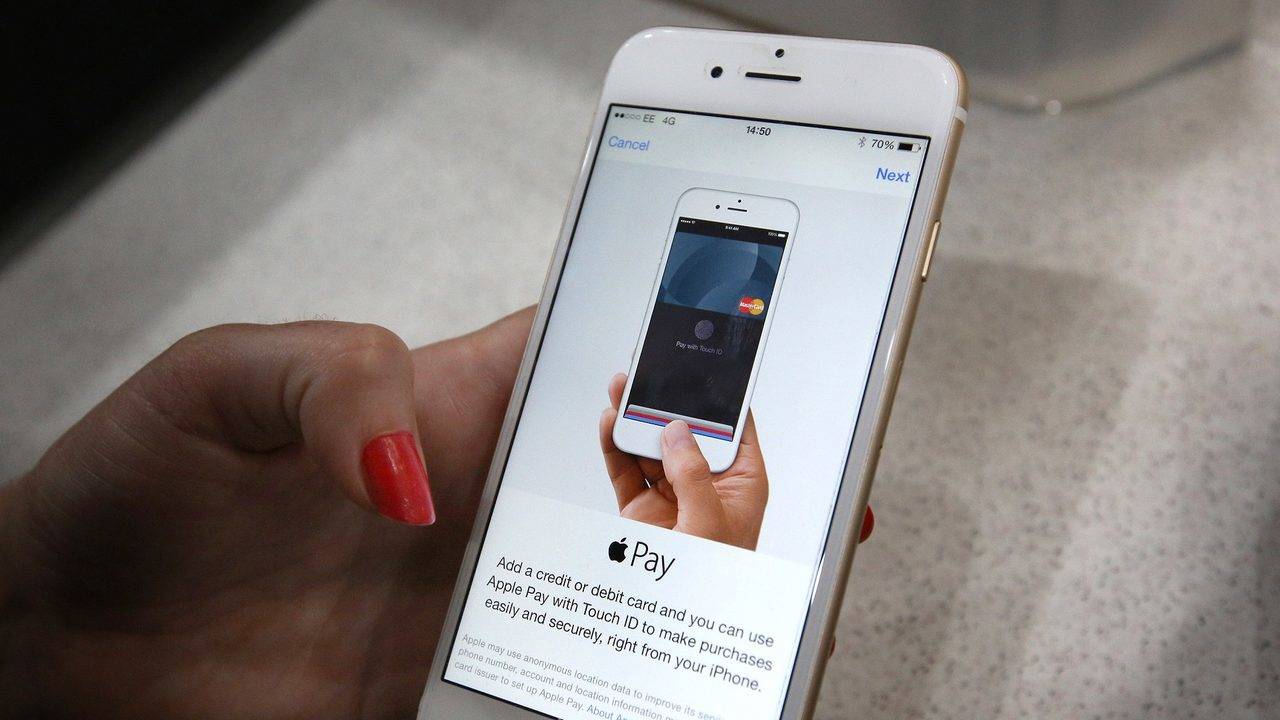 Apple Inc and Goldman Sachs Group Inc’s latest move regarding the credit card deal is the latest development and will also help Goldman Sach to create a market for credit card consumers for millions of iPhone users. They have not disclosed the business terms regarding their partnership during the announcement on Monday.

According to Apple’s website, there will be no late fee, no over limit fee, no international fee or annual charges levied on the customers, and they need to pay variable annual interest rates anything between 13.24 % and 24.24%. Online bank Marcus which was launched in the year 2016 by Goldman Sach has been paying special attention to its customers and are also paying attention to cater fee-conscious credit cards to its customers.

Apple Inc also announced that they plan to change the credit card experience of consumers by offering simpler and easier application, better rewards, rates, and no fees. It is easier for the customers to sign up through their iPhone in the Apple wallet app and track purchases, check the bill, get information about due dates and check balances right from their app.

Daily cash back rewards are offered through the credit card instead of a point-based reward. They are offering cash back on purchases made through Apple pay and through physical card also.

David Solomon, Goldman Chief Executive, mentioned in his email to employees that this is a “major step” in the bank’s plan to grow its consumer business. He states in his email that Marcus has $45 billion in customer deposit in the U.S. and the U.K., and issued $5 billion in personal loans.

As this is the first venture of Goldman Sach into the credit card market, the bank might take at least a year or two to obtain the quality of its decision as per an industry expert. However, experts in the industry state that credit risk concerns apart, the decision of Goldman Sach to launch credit cards in partnership with Apple Inc gives it a wider reach to gain buyer market share.

Apple website states that the credit card is “created by Apple, not a bank,” but the logo of Goldman Sach will appear behind the card.

“For Goldman, this is a play for massive distribution without having to contort too much.”