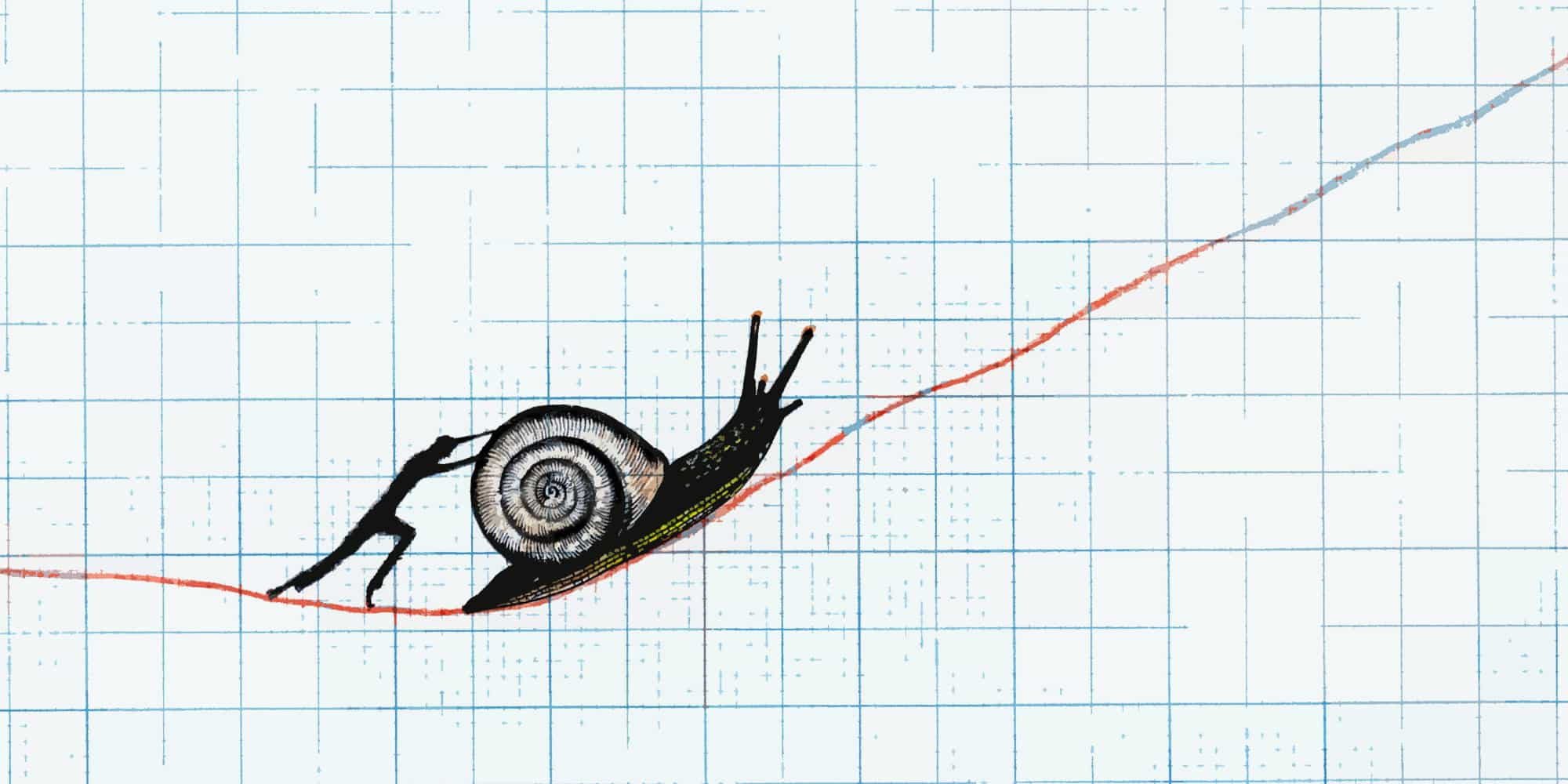 The month of February saw a decline in the U.S. homebuilding as the construction of single-family homes declined to a two-year low pointing to the slowdown in economic progress.

Various factors like fading fiscal stimulus, slowing global growth, trade tension and Britain’s exit from the European Union are showing that the economy is slowing down.  This shows that consumer confidence is declining due to the negative impact of the labor market.

The Federal Reserve also decided last week to bring an end to the three-year campaign to tighten monetary policy and refrained from any interest rate hikes this year.

There was a sharp decline of 1.162 million units last month as per the Commerce Department, and this is the highest decline for the last eight months. The other reason for the decline in homebuilding in the month of February could be due to the bad weather also.

The 30 years fixed mortgage rate dropped last week to 4.28 percent from 4.31 the previous week. According to the finance agency Freddie Mac, and there is a  slowdown in house price inflation as well.

The first time home buyers can be benefitted due to this affordability.  The house prices and mortgage rates is an advantage for first-time buyers and homebuilders are confident in the month of March, but there is still a decline in land, and skilled workers and major metro areas have administration restrictions also.

“The run-up in interest rates last year did some real damage.”

The economy saw a decline in the first quarter of the year due to the weak housing data, but retail sales improved in January when compared to December 2018, but we see that the manufacturing sector there is no hope as they are struggling from past two months, i.e., January and February.  During the October and December period, the economy grew at a 2.6 percent when compared to recent times.