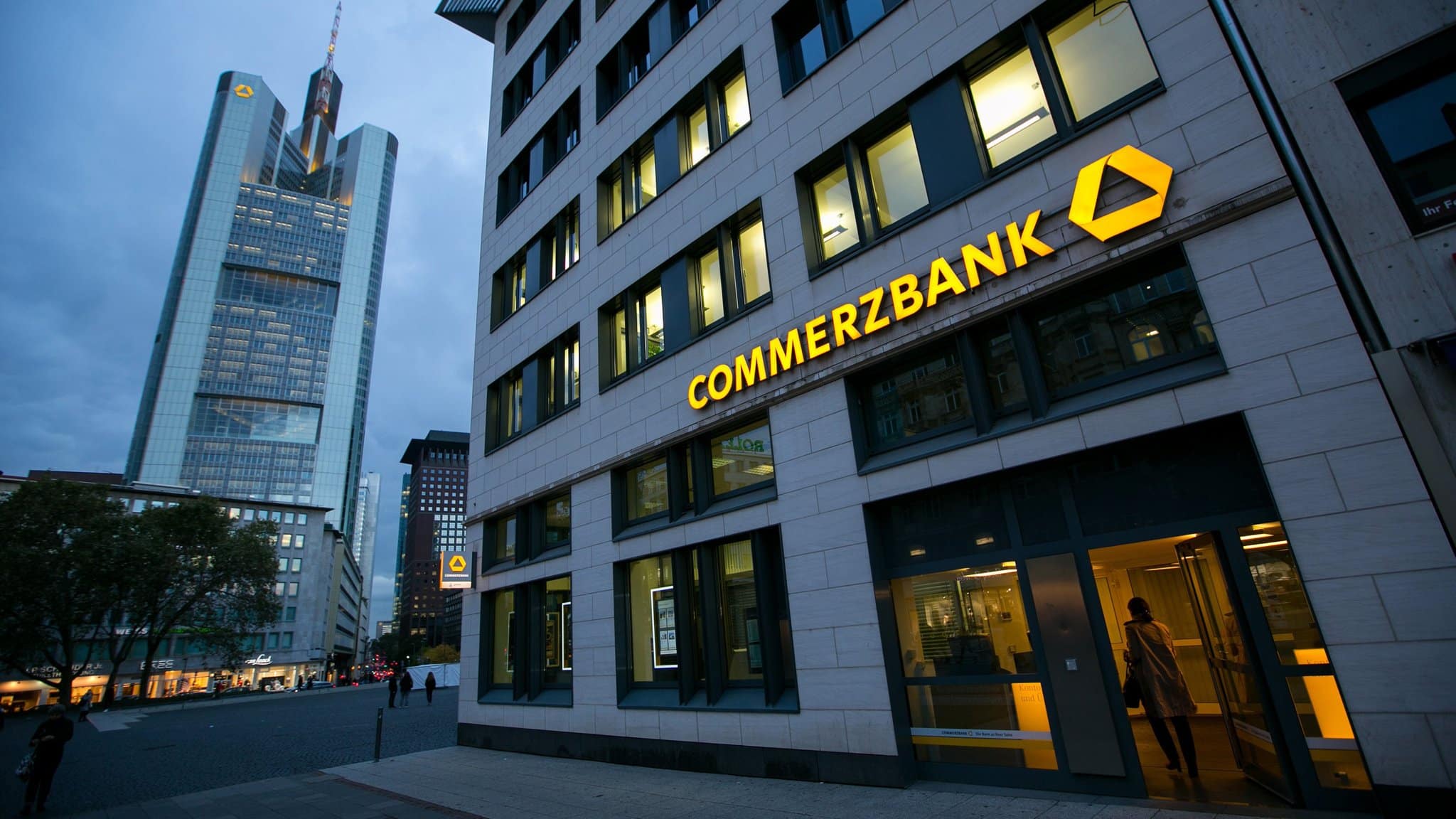 German banking major Commerzbank has been in the news over the past few months for a variety of reasons but one of the most damaging narratives that surfaced last week implied that members of the board were not happy with the current chief executive of the bank, Martin Zielke. Apparently, he is looked upon as someone who is irresponsible. However, the chairman of the supervisory board of Commerzbank, Stefan Schmittman has quashed such reports and released a statement to a leading media house stating that such reports have been concocted ‘out of thin air.’ In his statement, Schmittman said,

“Rumors and speculation on personnel changes are made up out of thin air. Such allegations are irresponsible and unworthy of discussion.”

The basis of the problems at the board level at Commerzbank stems from the merger talks that the bank is currently locked in with fellow German banking giant Deutsche Bank. Deutsche has been big trouble over the past half a decade or so, and eventually, the German government stepped into broker a merger between the two banks. The collapse of such a bank would have been disastrous for the German economy, and eventually, the government believed that a merger with Commerzbank, in which it had a significant stake, would prove to be the right choice. The two banks kept mum for some time, but eventually, they made it public last month that they were indeed in talks over a merger.

In the stories that emerged last week, it was reported that some of the members of the Commerzbank board were unhappy with the prospects of a merger and had urged the CEO to reject it. A body that represents the interests of workers at Commerzbank has also urged the bank to not go ahead with the merger. In its letter, the body stated,

“We are of the opinion that you will fall into an uncontrollable adventure without a solid plan, without a vision, and without support.”

Considering the fact that the German government wants this deal to go through, it is unlikely that the CEO can reject the merger just like that. However, it is important to point out that Italian bank UniCredit is also circling and looking for an opportunity to swoop in if the merger talks do fail between the German banks. The German government would not want Deutsche Bank or Commerzbank to be owned by a foreign banking entity, and despite the slow-moving talks, they have decided to be patient.

Retailers Which Once Fought with Amazon Now Embracing It