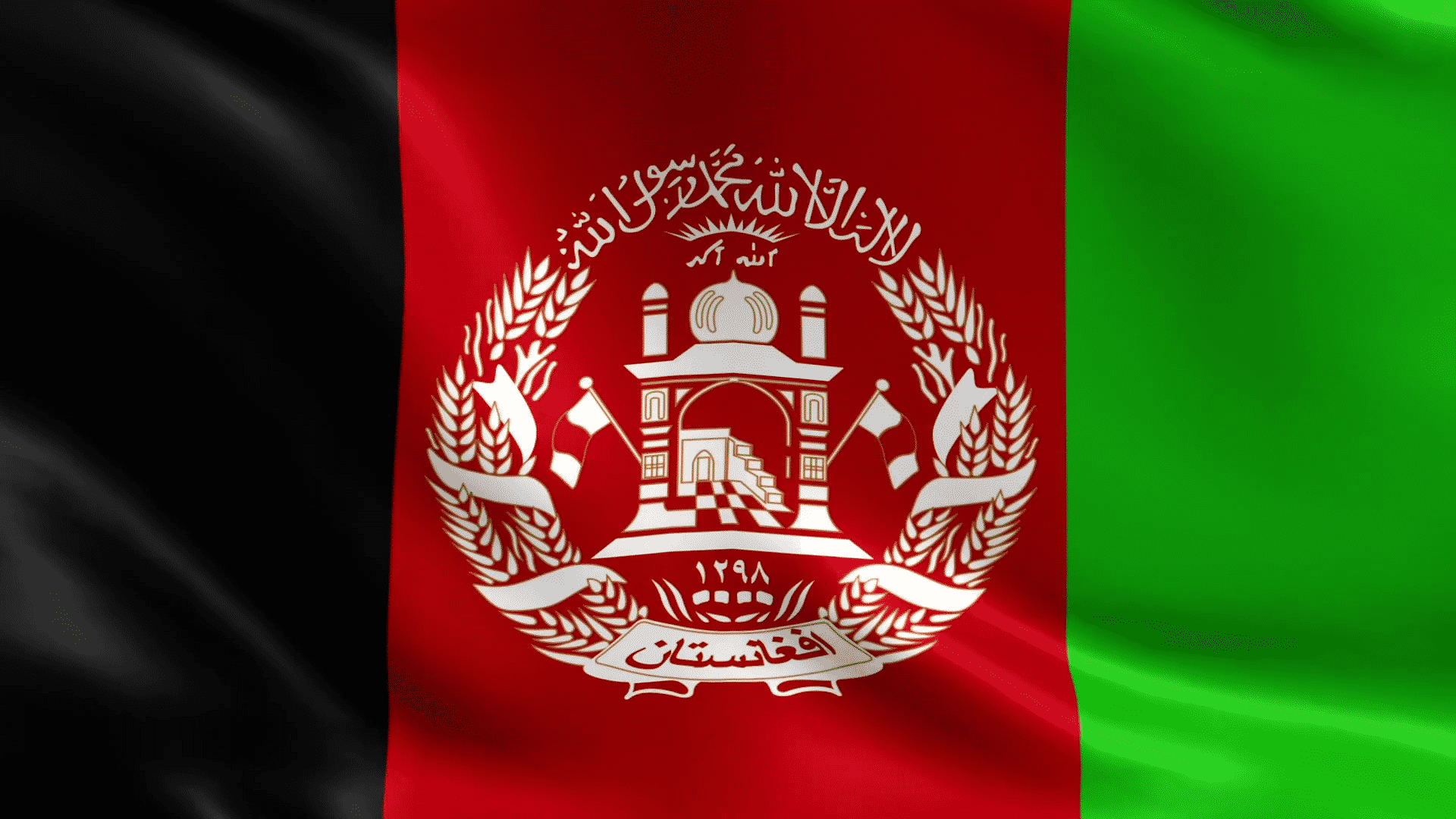 Afghanistan has been ravaged by war and civil unrest for the better part of four decades, but a peace process is underway in the country and while it is far from certain whether the process will be successful; the country is seeking investments in a handful of natural resource-related projects. In a fresh development, the government of Afghanistan has announced as many as 43 tenders for projects related to the considerable natural resources in the country and while peace will almost certainly be the precondition for any investment, the country is still not sure about it yet.

However, the most important thing about the whole development is that there is absolutely no doubt that Afghanistan will be an attractive proposition for any foreign company due to the vast mineral resources of the country. According to some estimates, the total value of all mineral resources in the country is pegged at a staggering $1 trillion and all of it remains untapped. Needless to say, it would be an attractive investment for most corporations. Although the resources are there, lack of investment has set the country back in a very damaging way and has stilted its infrastructure, which is why it is perhaps the right time for the government of Afghanistan to float these tenders.

The tenders in question are for a range of projects starting from natural gas to minerals and if any investment does come through then it would be a huge thing for the country that has been ravaged by war and terrorism for decades. The announcement for these tenders was done by Nargis Nehan, who is Afghanistan’s Minister of Mines and Petroleum. It is interesting to note that the announcement was not done in the capital city of Kabul but in Dubai, which is one of the biggest financial hubs in the Middle East and perhaps points to the fact that the oil-rich countries of the Gulf might be interested in bidding for some of these tenders. According to the minister, the projects have generated eagerness from companies located in Europe and the United States as well, in addition to companies in the Gulf. Out of the total number of projects, 14 are going to be allocated to multinational corporations and all of them are huge projects. When talking about the issue of peace in the country, the minister seemed to suggest that there is cause for optimism. He said,

“There are two ways of looking at the issue … the situation might deteriorate. There is another perspective to look at it, and that is actually finally having peace.”