Trump Tweets that Google is Committed to US Military 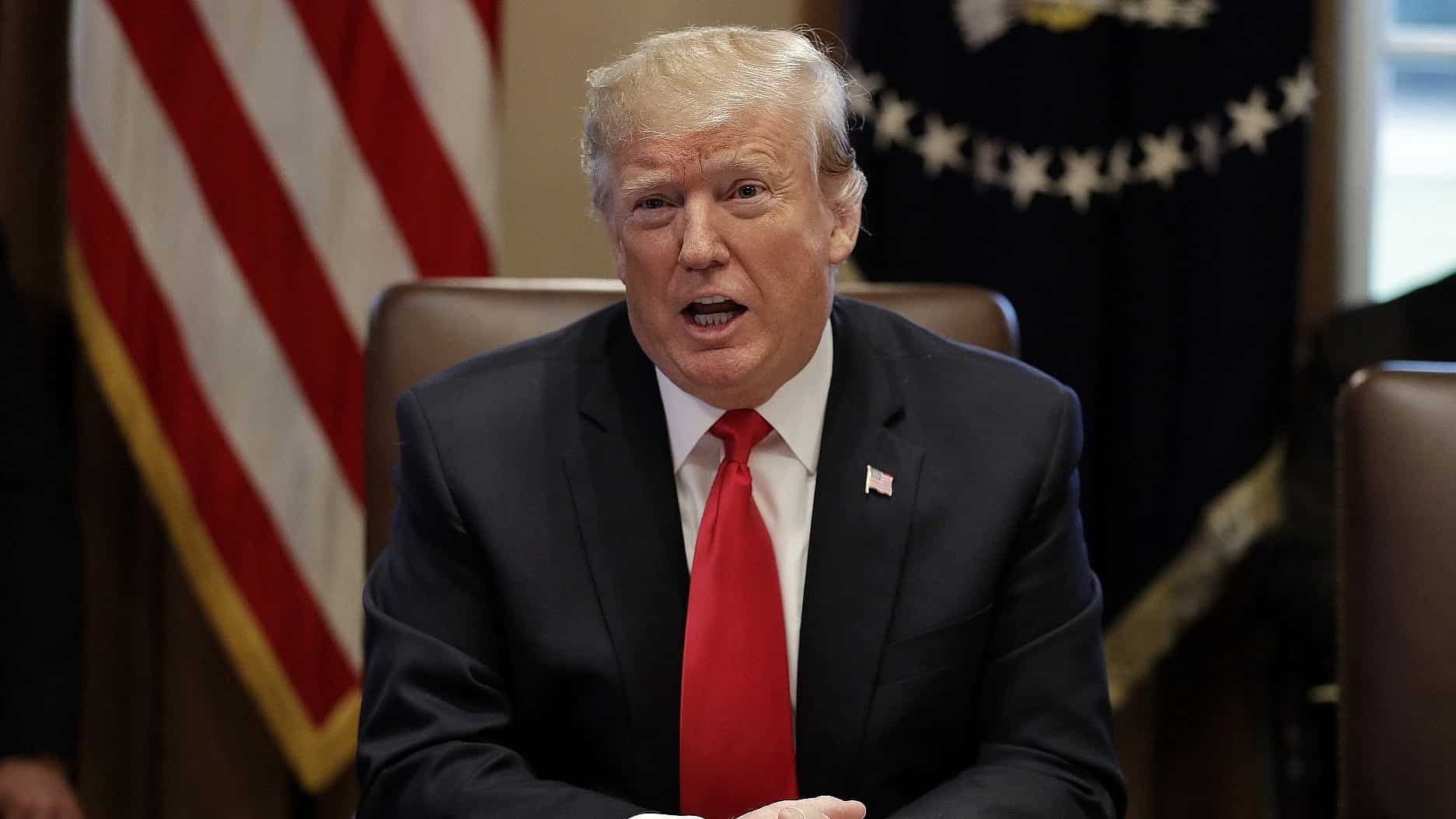 Ever since he became the President of the United States, Donald Trump has been known to go after individuals and corporations through his hugely popular Twitter feed. He often attacks his political opponents, the media and any corporation that he does not agree with through aggressive tweets. Earlier on in 2019, Trump had accused Google of ‘helping China’ in a tweet but it seems the President has changed his mind following a meeting with the company’s Chief Executive Office Sundar Pichai. The President took to his Twitter account against and stated,

“Just met with @SundarPichai, President of @Google, who is obviously doing quite well. He stated strongly that he is totally committed to the U.S. Military, not the Chinese Military….”

The President has been known to admonish corporations with which it does not agree through his twitter feed and some of the companies that have come in his firing line are Amazon, General Motors and Google among others. However, the problems with Google seemed to be far more deep rooted at the time and may have not actually been about the company’s alleged links to the Chinese military. At the time, plenty of members of the Republican Party had stated that Google was trying to block out conservative views on its search engine. It was a serious allegation against the search engine giant. Google has vehemently denied those allegations at the time and in addition to that, there have never been any proof of this sort of conduct from the company.

The accusations in relation to its helping hands towards the Chinese military emanates from the fact that the company’s establishment of an artificial intelligence hub in Beijing two years ago. The chairman of the Joint Chiefs of Staff General Dunford had stated that such a project would benefit the Chinese army and eventually the President tweeted out his accusations as well. At the time, Trump had called Google’s actions ‘Terrible!’ in a tweet, and that led to a lot of bad press for the company. Following the meeting, Google released a statement in which the company stated,

“We were pleased to have productive conversations with the President about investing in the future of the American workforce, the growth of emerging technologies and our ongoing commitment to working with the US government.”

It seems the company is out of the President’s crosshairs for the time being.