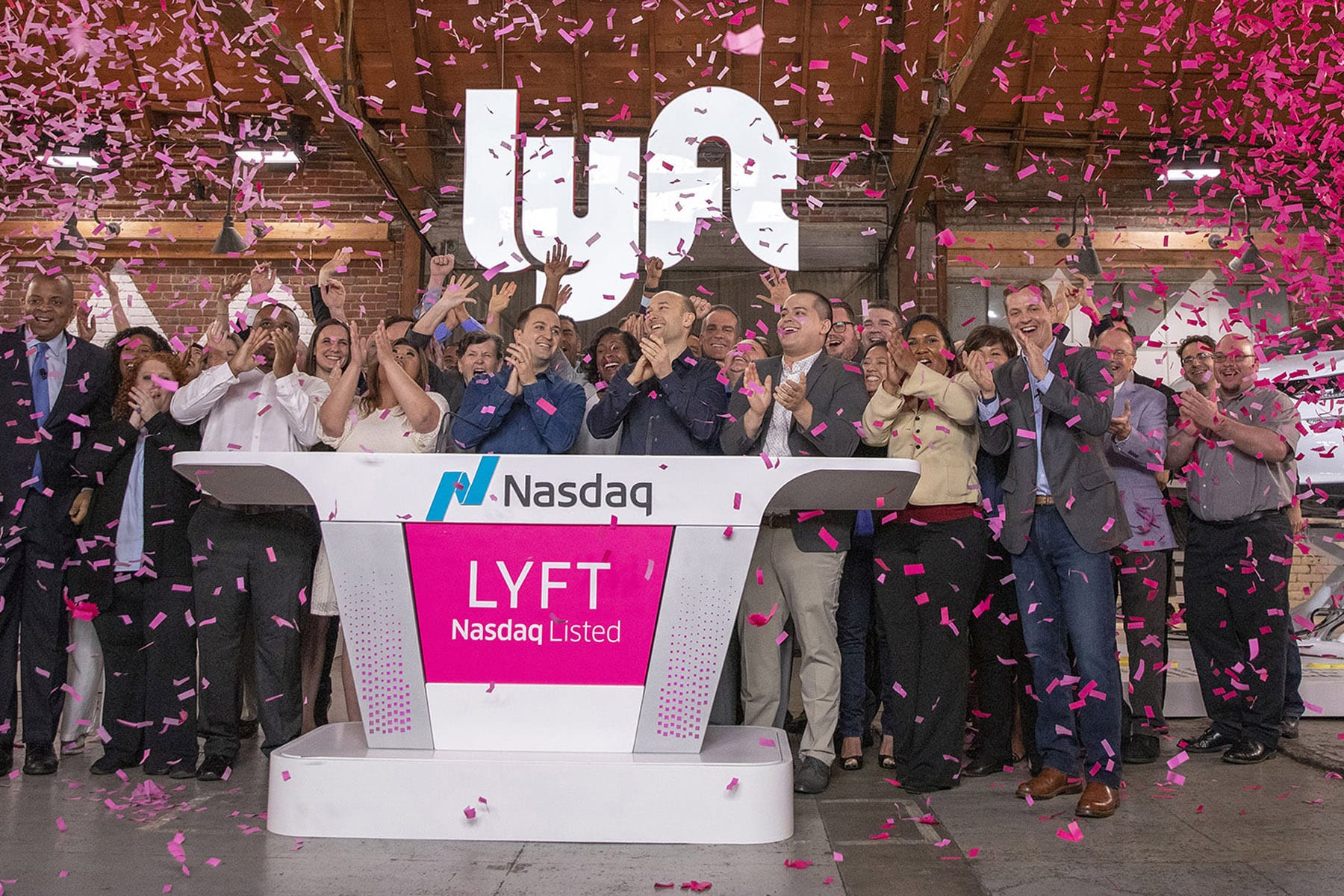 The initial public offering of Lyft was one of the biggest events in the world of finance this month, and on listing day on Nasdaq, the stock didn’t disappoint as strong demand saw the stock rise to new heights. It was one of the most anticipated initial public offerings (IPO) this year, and the most important thing to point out in this regard is the fact that the performance on listing day was going to be an indictment on the ride-hailing industry at large. It is also necessary to point out that prior to the listing day, there had been a lot of demand for Lyft shares as investors and institutions wanted to cash in on the biggest IPO of 2019 so far.

On Friday, the shares were at $87.24 when it opened, and by the end of the day, it went down to $78.29. At this point, the company is valued at $22.2 billion. However, in this regard, it is necessary to point out that the ride-hailing company had initially decided to go for a lower listing price, but due to the strong demand, they priced it in the price band $70-$72 and the blockbuster listing day performance has definitely vindicated them. This is among the first of the many tech IPOs that are going to take place this year. The others include Slack, Pinterest, Postmates and the biggest of them all, Uber.

Although Lyft has never recorded a profit, there is no doubt that ride-hailing is an industry that is going to be huge in the years to come and investors are betting big on the industry. An analyst at Allianz stated,

“There’s money that wants to be invested into tech. This is a new area and people are definitely interested in exploring it.”

In this regard, it is also important to point out that the fact that Lyft is the biggest IPO of the year so far also played a big role in the bumper opening that the company enjoyed.

That being said, the excellent opening enjoyed by Lyft must also come as a big boost which is planning to launch its mega $120 billion IPO this year, and it is now almost given that its performance on a listing day is going to be just as good, if not better. However, like Lyft, Uber is a loss-making unicorn as well, and as of now, it seems that investors are ready to bet on promise rather than profitability. The head of JMP Securities stated that such IPOs are going to be a common theme in the market from now on and investors will probably get used to the idea. He said,

“Every portfolio manager is going to have to make a decision in the next 12 to 18 months about these new IPOs. It’s a growing part of the market.”

Trump Tweets that Google is Committed to US Military