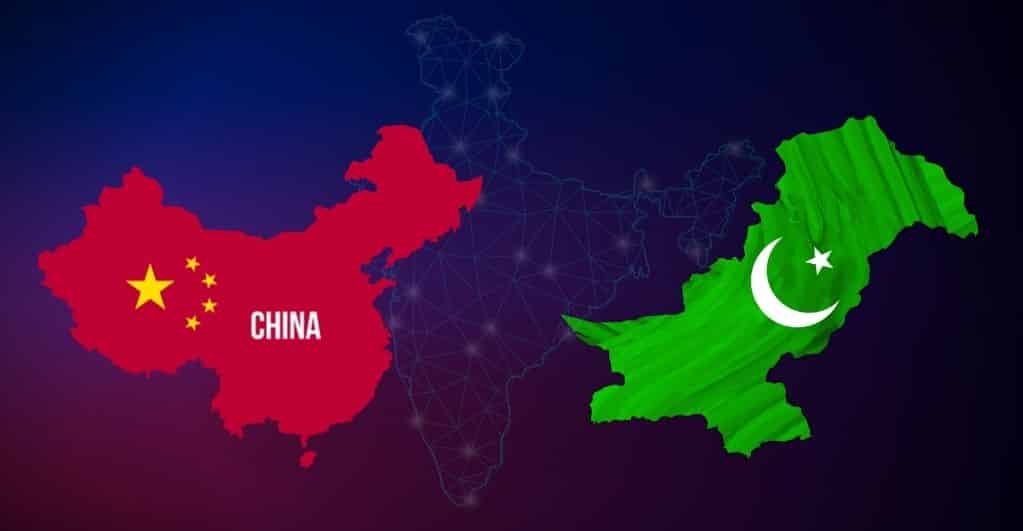 India’s bilateral relations with China and Pakistan seem to be an endless tunnel with no reprieve in sight. The recent violations at the Line of Control on the border between India and Pakistan as well as at the Line of Actual Control between India and China have only exacerbated the tensions on the defense front for all involved. More importantly, the standoff by India towards both these rivals has sent out a clear but tough signal around.

New Delhi has been active in signing the Malabar 2020 feat with the Navies of the United States, Australia, and Japan. Additionally, it has also denied any assistance to the BRI project during the recent Shanghai Summit. Not going down very well in taste, all this has only fuelled the rivalry on the military front at China and Pakistan.

A potent threat that has emerged from this traction is that both China and Pak have inched closer together. Both countries’ generals have actively deliberated and signed certain ambitious projects under the China-Pakistan Economic Corridor (CPEC). This is an expanded initiative of Beijing’s Belt and Road Initiative (BRI) and runs through Gilgit-Baltistan. While these diplomatic pact signatures have been articulately presented as “mutual interest and collaboration,” the still waters run deep.

The official representatives from both China and Pakistan confirmed having signed a Memorandum of Understanding (MoU). Further information is yet to be received. The reasons cited so far are regional security and enhanced cooperation on defense.

What remains to be observed is that the most militarized regions of Northern India become further sensitive in the wake of these overtures. As cited by Gen. Bajwa, the Chief of Army Staff of Pakistan,

On the other hand, a statement from the Communist Party-run Global Times reported Gen. Wei confirms “China firmly supports Nepal to safeguard its national independence, sovereignty, and territorial integrity,” with the newspaper noting India’s recent territorial dispute with Nepal in Kalapani.

However, the ‘capacity building of Pakistan Army’ remains a subject needing a microscopic view as much as India’s historic background with China.