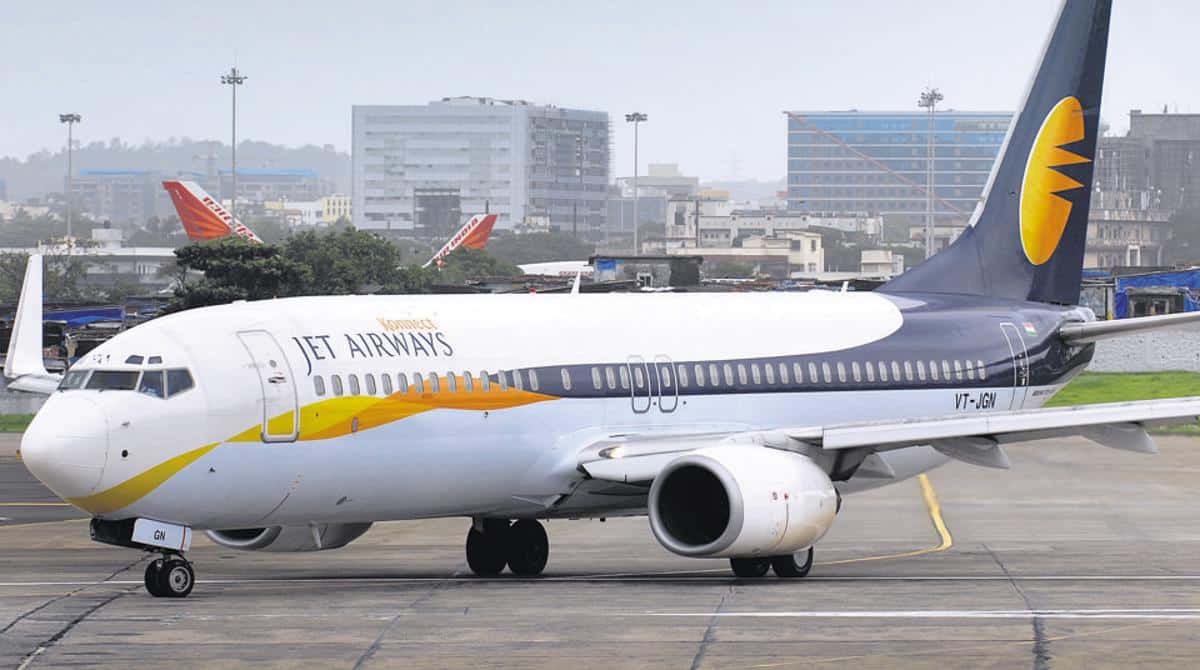 As India gears up for elections this May, one of the country’s best-known airlines, Jet Airways is facing bankruptcy, and according to a Reuters report, the government has asked state-run banks to bail out the airline. Consider the bad loans epidemic at many Indian state-owned banks this could turn out to be a political hot potato for the government, but at the same time, it is looked upon as a measure to avoid thousands of job losses in an election year. On top of that, the collapse of Jet Airways could also lead to a massive spike in airfare, and that could undo years of work by the government to bring down airfares in the country. Representatives of the finance ministry in India have been in constant touch with the state-run banks, who are being represented by the State Bank of India (SBI) and talks about a plan to revive the airline has been at the top of the agenda over the past few weeks.

Over the years, the Indian government has been known to bail out state-run companies and state-run airline Indian Airlines has been beneficiary plenty of times. However, it is indeed rare for state-run banks to bail out a private company. According to sources close to the developments, the banks are apparently going to turn whatever money they give to Jet into equity. It is also important to note that the banks will be allowed to liquidate their state in the airline if and when Jet manages to turn itself around. The government’s National Investment and Infrastructure Fund (NIF) is also going to be a part of the bailout according to sources.

The airline is struggling to operate under the burden of around $1 billion in debt and has been unable to pay key vendors, suppliers, banks and the employees. Eithad Airways of Abu Dhabi currently holds the largest stake in the airline, with a holding of 24%. It is also believed that if India’s second largest airline is allowed to go bankrupt then the investment sentiment about the country will change dramatically and that is something the government wants to avoid. According to sources within the government, the bailout plan will see a cartel of state-owned banks and NIF buy around 33% stake in the airline. However, once the airline manages to find a new buyer, then they will be able to disinvest.