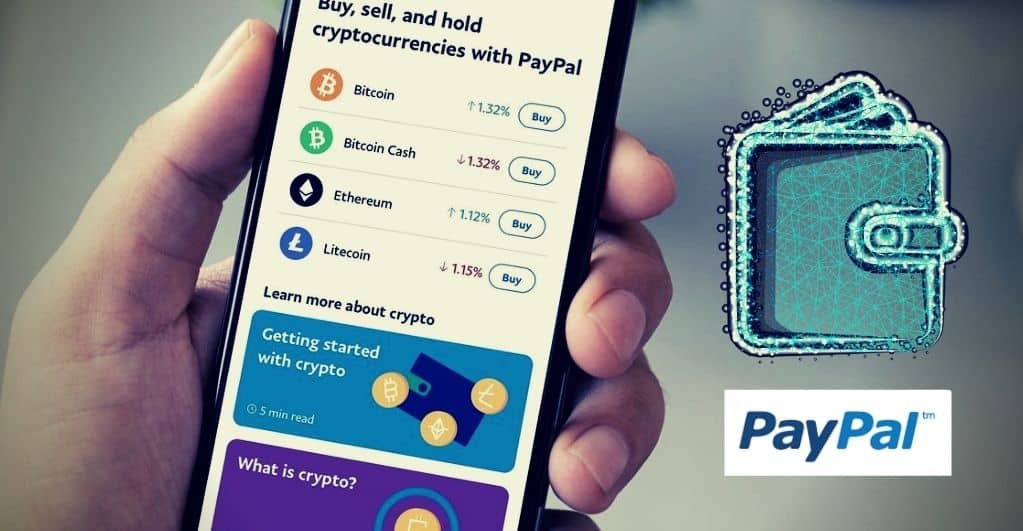 President and CEO of PayPal, Dan Schulman, made some public statements at the company’s second-quarter earnings call. He mentioned that there are plans to launch Bitcoin buying and selling services in the UK very soon. Industry insiders believe that this launch may happen as early as next month.

Schulman hinted that PayPal is going to extend its crypto services for Venmo in the UK. Digital currency stakeholders are very excited about this development as this would mean that thousands of Venmo users will now be exposed to the Bitcoin economy.

Schulman then explained that PayPal had seen a lot of crypto transactions through Venmo in their first quarter. So in the second quarter, they extended their Venmo crypto functionality to include paying for services and goods using crypto. But Schulman has not yet mentioned anything about letting users withdraw Bitcoins to their wallets. At present, Venmo users can make Bitcoin transactions through an internal IOU.

Schulman’s public statement also contained hints about developing an application as the ‘super app.’ This app will be designed to have crypto functionalities like access to direct deposits, high yields on savings, targeted discount deals, and better bill payment systems. Schulman’s confidence in the future of cryptocurrency was also revealed by his praise of CBCDs (central bank digital currencies) and innovative DeFi applications.

Schulman briefly touched upon some future plans for Bitcoin economy integration. He said that PayPal is trying to develop a system for the smooth transfer of funds to third-party wallets. He mentioned that this process is taking time because PayPal is trying to comply with all tax regulations. Cryptocurrency is rapidly becoming popular, and with large payment platforms like PayPal introducing crypto integrations, it is only a matter of time before the decentralization revolution is upon us.